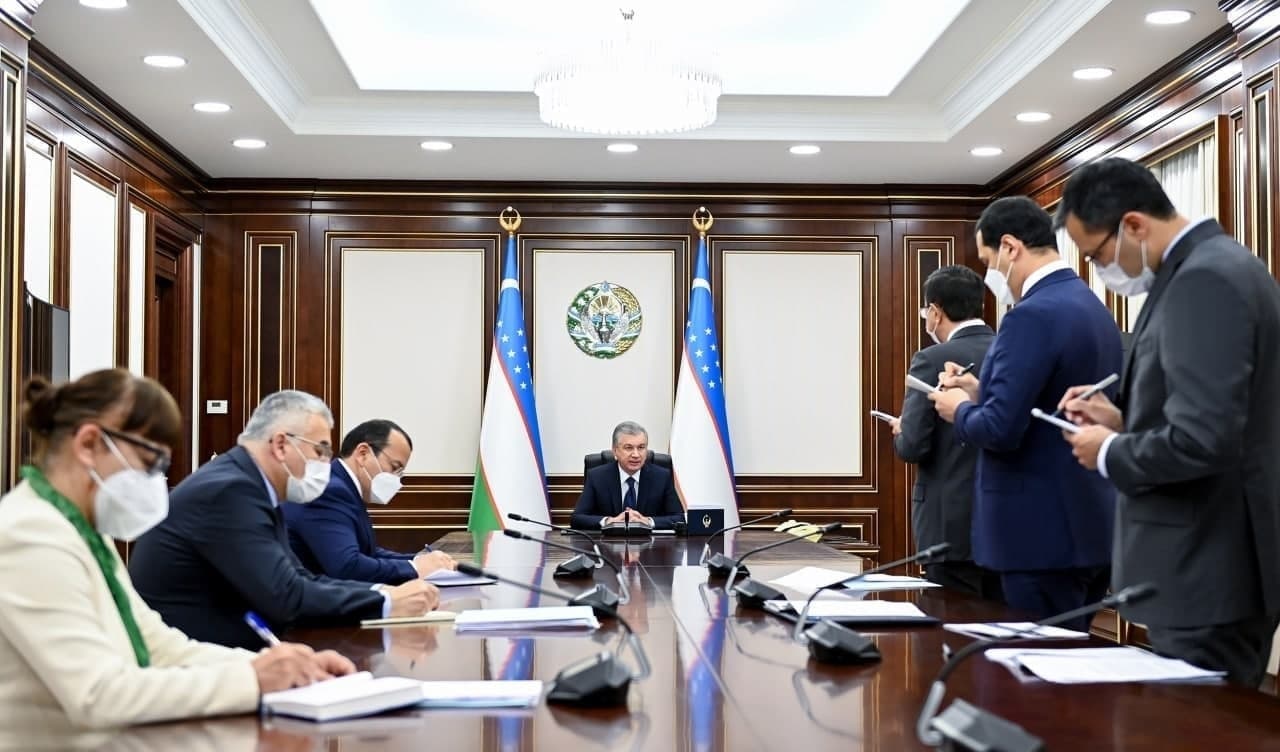 According to the Press Service of the President of the Republic of Uzbekistan, there are 23 free economic and 348 small industrial zones in Uzbekistan. 453 projects worth $2.6 billion are implemented in the FEZ, and about 36 people are employed. 1,497 projects worth 5 trillion UZS are implemented in the SIZ. More than 36 thousand people are employed.

However, the potential of these zones has not yet been fully realized. The President of Uzbekistan has signed today a resolution “On measures for further development of the engineering and communication infrastructure of special economic and small industrial zones” to use their capabilities. According to the document, 1 trillion 600 billion UZS will be allocated this year to improve the infrastructure of the FEZ and the SIZ.

Responsible officials have been instructed to establish strict control over the allocation and targeted use of these funds.

President Shavkat Mirziyoyev noted that the timely launch of projects is the most important issue.

The responsible officials reported on these projects, which will make an important contribution to further development of the industry in the country, the production of import-substituting and export-oriented products.

Proposals for the implementation of new promising projects in free economic and small industrial zones were considered at the meeting. 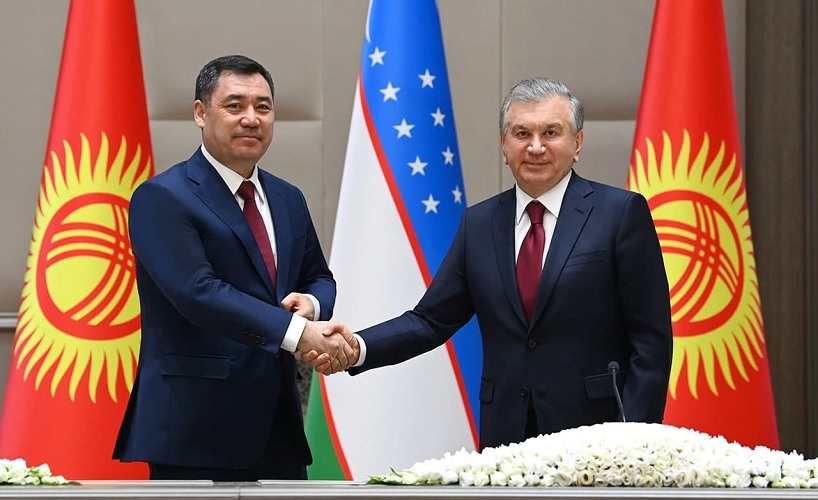 Negotiations held in the spirit of mutua... 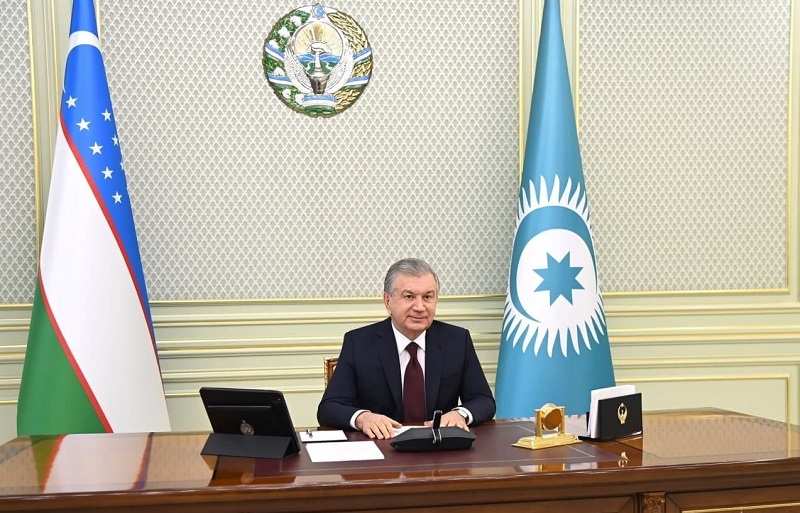 Yesterday, President of the Republic of Uzbekistan Shavkat Mirziyoyev took part in the Inf... 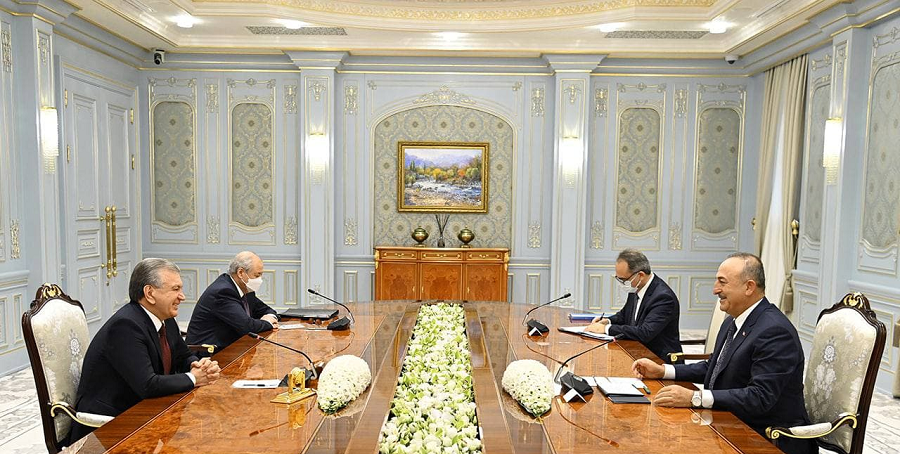 President of Uzbekistan received the Min...