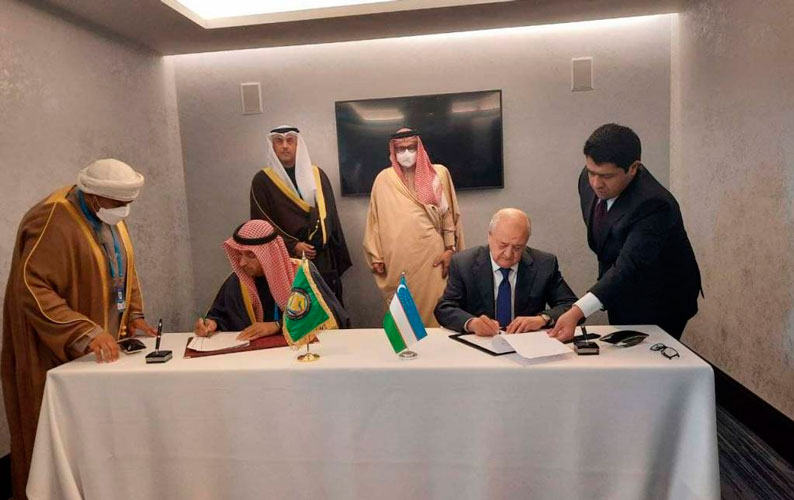 According to Uzbekistan MFA, the event was also attended by the heads of foreign ministries of the Central Asian countries, Bahrain and the CCASG Secretary General Nayef Al Hajraf.

The parties exchanged views on the establishment and development of interregional cooperation in the political-diplomatic, trade-economic and transport-logistics spheres.

Following the meeting, a Memorandum of Understanding was signed on the mechanism of consultations between the Ministry of Foreign Affairs of the Republic of Uzbekistan and the CCASG General Secretariat.

The document contributes to the further expansion of bilateral ties and provides for the establishment of regular consultations between the parties on issues of mutual interest. 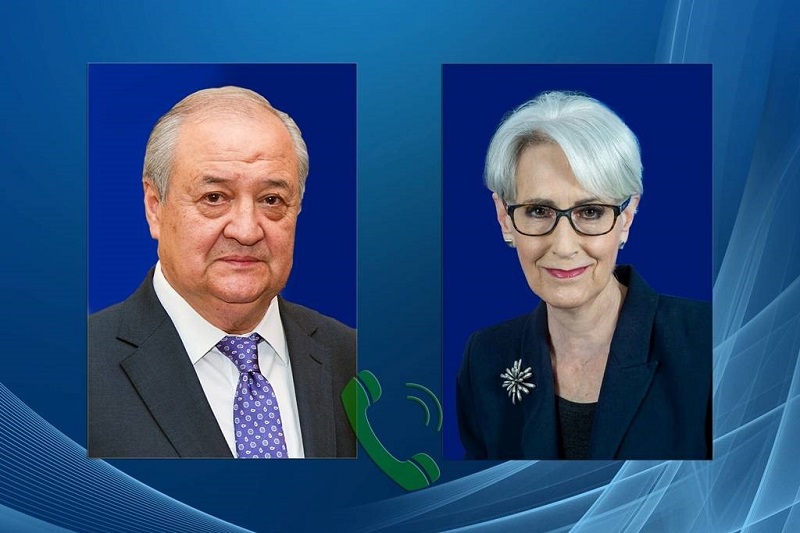 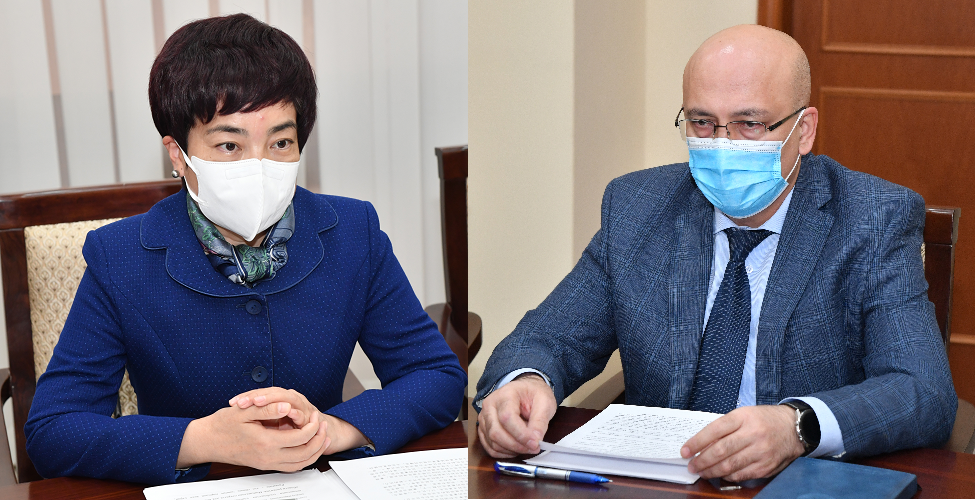 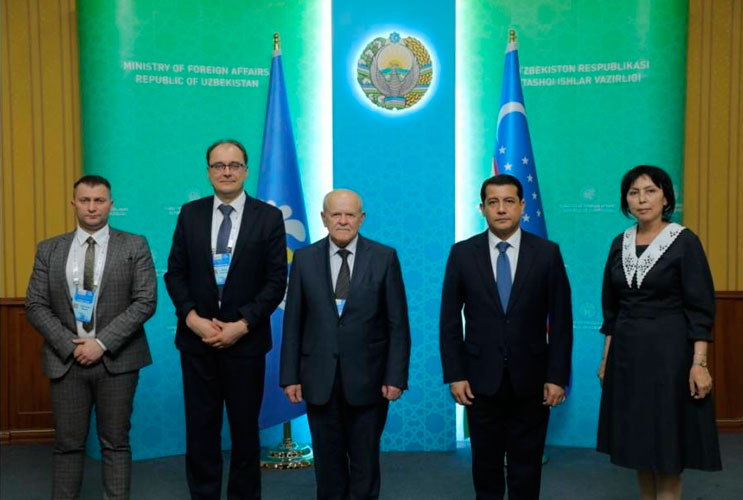