TASHKENT, June 14. /“Dunyo” IA/. During the familiarization with the progress of the second stage of the Tashkent Onground Circle Metro on June 6, President Shavkat Mirziyoyev gave instructions on the expansion of the public transport network and development of the subway infrastructure.

Yesterday, the President has been presented the plans to organize this work, reports “Dunyo” IA correspondent.

According to the Press service of the Head of State, in particular, information on the expansion of the second stage of onround ring subway with connection with Sergeli branch, introduction of modern construction methods, renewal of subway rolling stock, further increase of passenger numbers was reported.

As it is well-known, it is planned to build five stations within the second stage of the project by the end of this year, and two more stations - next year, by the Navruz holiday. This line shall cover about 250 thousand residents of 62 makhallas (the local residential neighborhood areas).

The President has stressed that convenience and safety should be a priority at all types of public transport. There were instructions to purchase 14 new trains for the subway and develop a program of measures to ensure the safety of passengers for 2022-2025.

It was noted the importance of integrated development of the subway with the widespread use of innovative approaches, as well as the involvement of highly qualified specialists from abroad to train domestic staff together with the Transport University.

It was determined that 26 makhallas of Tashkent shall be covered by the network of public transport and connected to the subway for the first time. The additional electric buses will be purchased for this purpose.

As it is shown by calculations, more than 1 million passengers travel from the Tashkent Region to the capital city every day. The need to redirect this flow to the subway, to create convenience for both the population and traffic was noted.

The task was set to establish the operation of high-speed trains on the routes «Tashkent-Hodjikent», «Tashkent-Bekabad» and «Tashkent-Angren», by purchasing modern electric trains.

The importance of improvement of makhallas along the new line of the circular subway was emphasized.

In general, it was instructed to finalize the submitted projects and develop a draft decree. 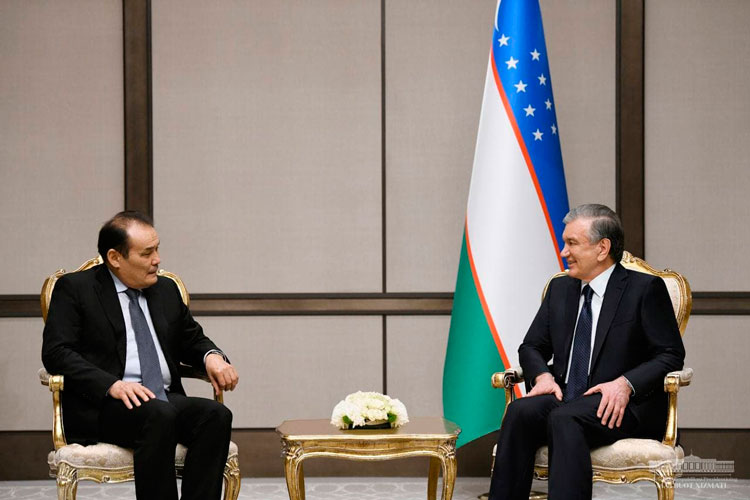 Yesterday, President Shavkat Mirziyoyev at the residence allotted to him received the Secr... 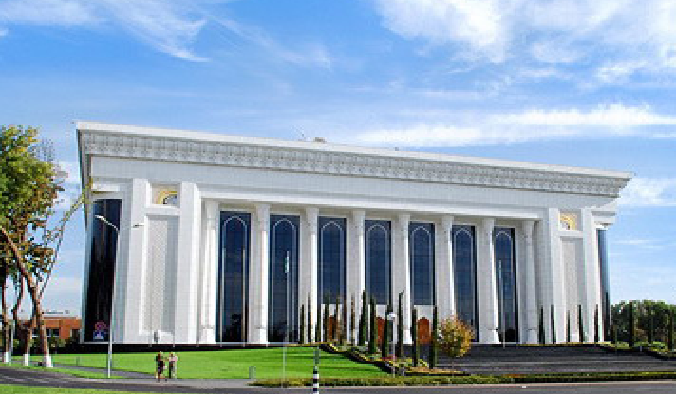 A meeting of the President of Uzbekistan...

Today, President Shavkat Mirziyoyev will hold an open dialogue with healthcare workers of ...