Abdulaziz Kamilov meets with the Ambassador of Poland

TASHKENT, October 29. /“Dunyo” IA/. On October 29, 2020, the Minister of Foreign Affairs of the Republic of Uzbekistan Abdulaziz Kamilov received Ambassador Extraordinary and Plenipotentiary of Poland Piotr Iwaszkiewicz, who is completing his diplomatic mission to Uzbekistan, reports IA “Dunyo” correspondent with reference to MFA.

The current state and prospects for development of Uzbekistan – Poland multifaceted relations were discussed at the meeting.

It was emphasized that the development of trade-economic and investment cooperation, which has received significant activation in recent years is a key area of cooperation. Despite the pandemic, the trade turnover in January-September 2020 increased by 8.8% compared to the same period last year due to export of Uzbekistan agricultural products to Poland.

During the conversation, the sides expressed interest in intensifying cultural-humanitarian cooperation, in particular, enhancing relations in education. It was noted that the project to open a branch of Warsaw Management University in Andijan is currently being considered.

The meeting concluded with a high assessment of the Ambassador's efforts to strengthen and develop relations between the two countries.

The Ambassador thanked for supporting his activities as the Head of the Polish diplomatic mission in Tashkent. 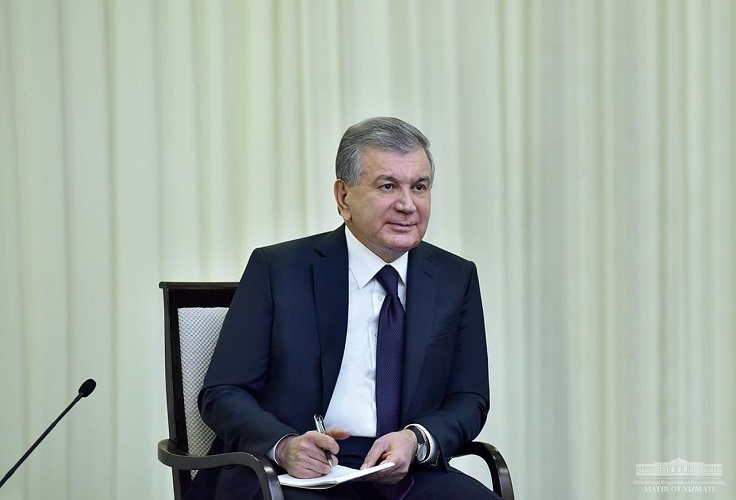 President of Uzbekistan: Healthcare and ...

Yesterday, President Shavkat Mirziyoyev has met with physicians and educators working in T... 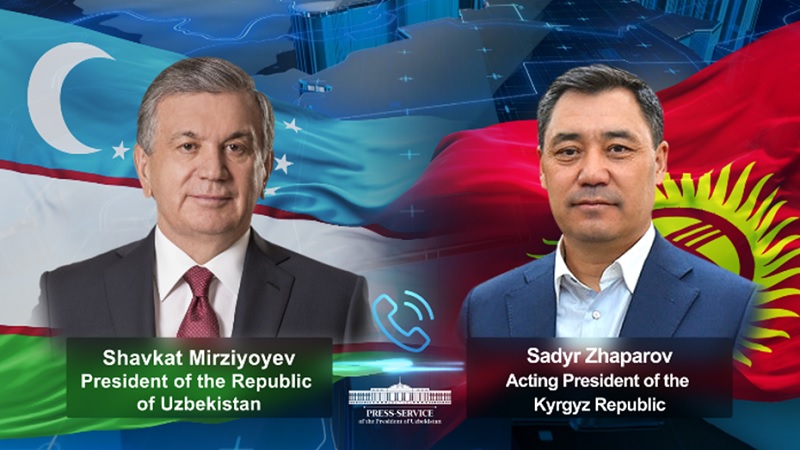 Shavkat Mirziyoyev speaks by phone with ...

Today, President of the Republic of Uzbekistan Shavkat Mirziyoyev held a telephone convers... 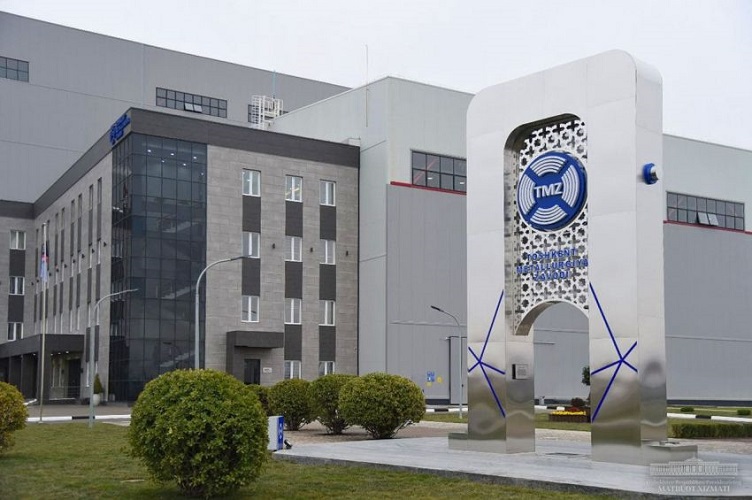 New plant to be launched in Tashkent

The President Shavkat Mirziyoyev will take part in the opening ceremony of Tashkent Metall...