Ambassador of Uzbekistan meets with the leadership of the Japan MFA 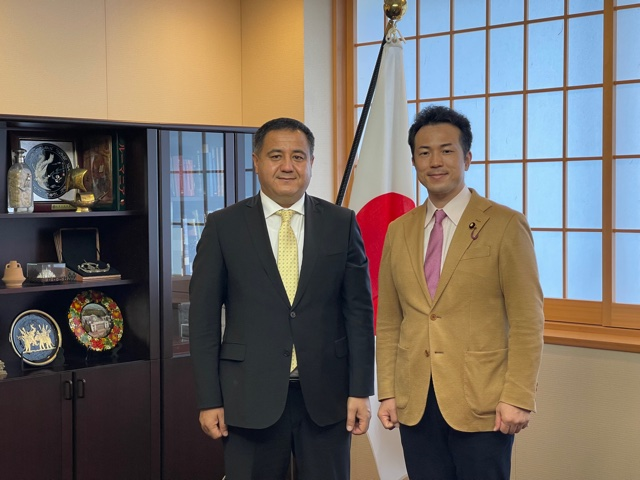 The Japanese side expressed gratitude to the Uzbek side for the hospitality during the visit of the delegation of the Japanese Foreign Ministry to Uzbekistan on August 27-28 this year, as well as fruitful meetings with the leadership of the Ministries of Foreign Affairs, Investments and Foreign Trade, as well as the Senate of the Oliy Majlis.

The parties discussed issues of the current agenda and prospects for the development of Uzbekistan – Japan cooperation, in particular, the development of parliamentary collaboration, interaction within international organizations, as well as the celebration of the 30th anniversary of the establishment of diplomatic relations between Uzbekistan and Japan in 2022. 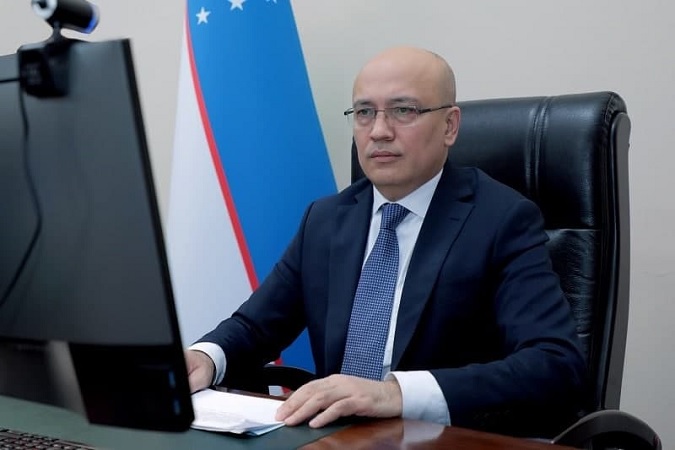 Today, Deputy Minister of Foreign Affairs of the Republic of Uzbekistan Furkat Sidikov too... 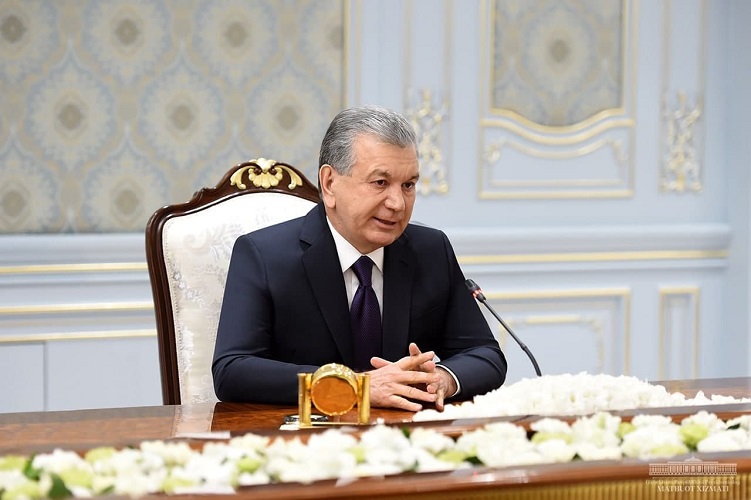 President of Uzbekistan has received Cha...

Yesterday, President of the Republic of Uzbekistan Shavkat Mirziyoyev received Chairman of...