Amendments and additions introduced to the Tax Code

At the 25th plenary session of the Senate of the Oliy Majlis, senators approved the Law “On introducing amendments and addenda to the Tax Code of the Republic of Uzbekistan”.

According to the Committee of the Senate of the Oliy Majlis of the Republic of Uzbekistan on Budget and Economic Reforms, the new version of the Tax Code, while maintaining the current structure of the Tax Code, provides for its division into general (tax administration issues) and special (basic rules for calculating and paying taxes) parts. In particular, the general part provides for a radical improvement in the application of international tax treaties, based on the current state and requirements of the active development of the economy.

Strengthening the principles of tax legislation, it was established that contradictions and inaccuracies that cannot be eliminated in the legislation are resolved in favor of the taxpayer.

According to the amendments to the Tax Code, the types of taxes were reduced from 13 to 9. The requirements that are widely used in international practice for doing business are reflected, in particular, the creation of a consolidated group of taxpayers, that is, a freely united group on the basis of an agreement in order to calculate and pay income tax on economic activity, and the conditions for its liquidation.

The organization of taxpayer activities by the tax authorities is being established, dividing them on the basis of 42 criteria into three segments, that is, “conscientious”, “suspicious” and “regular offenders”.

The adoption of the Tax Code will help simplify tax legislation, eliminate contradictions, strengthen protection of the rights and legitimate interests of bona fide taxpayers, improve forms and mechanisms of tax control, including improvement of this system through the widespread introduction of modern information and communication technologies that ensure full coverage and accounting of taxable objects and taxpayers, the introduction of taxation procedures for transactions related to the establishment of transfer prices. 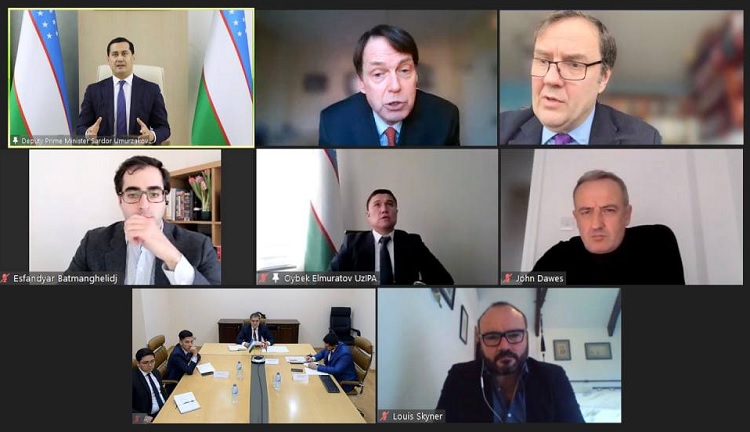 Following the first day of the 25th Sess... 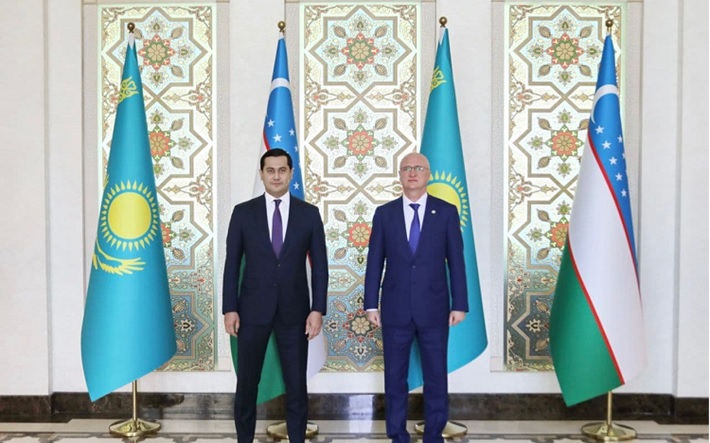 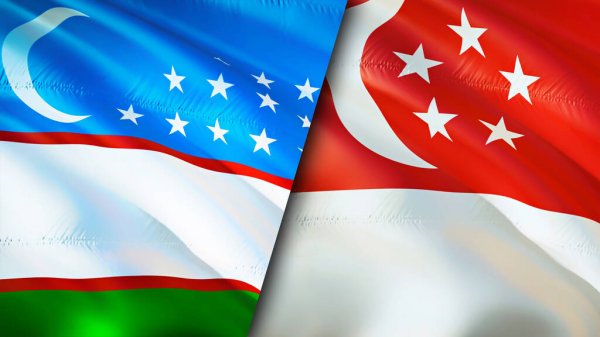 Yesterday, Uzbekistan’s modern economic and investment potential were presented to the Pre...