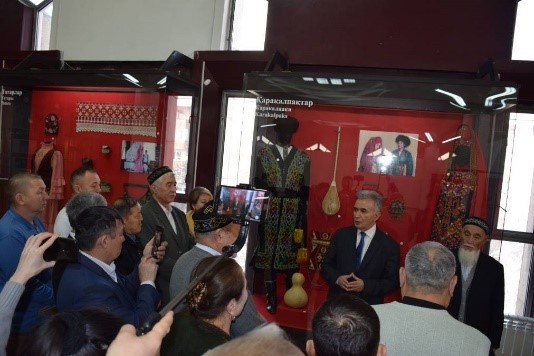 ALMATY, January 19. /“Dunyo” IA/. A stand of Karakalpak culture has been opened at the Central State Museum of Kazakhstan in Almaty, reports “Dunyo” IA correspondent.

The opening ceremony of the event was attended by representatives of Karakalpak diaspora: elders, intellectuals, businesspeople, students living in the city of Almaty and Almaty region, as well as employees of the Consulate General of Uzbekistan.

The participants noted the importance of the caring attitude of each nation to its cultural origins, expressed gratitude to the museum leadership for supporting this project. It was emphasized that this event is the best confirmation of the growing cultural and humanitarian ties between the two countries.

Karakalpak Ethno-Cultural center of Almaty plans to open another exposition of art and craft products, household items of Karakalpak people. 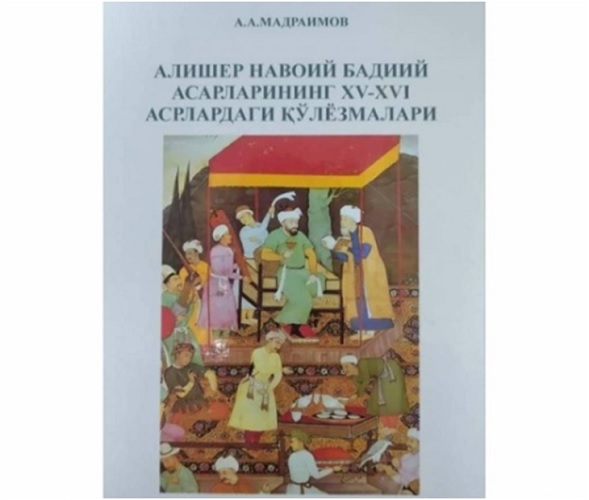 A monograph on manuscripts of Alisher Na...

A monograph “Manuscripts of Alisher Navoi’s works of the XV-XVI centuries” written by the ...

The Embassy of Uzbekistan in London has organized virtual negotiations between the British... 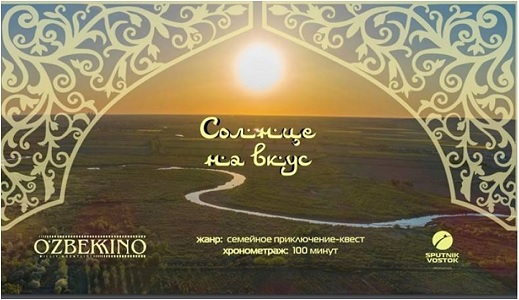 Uzbekistan, Russia shoot “A Taste of the...

Preparations have begun for filming a joint project of Uzbekistan and Russia “A Taste of t...