TASHKENT, April 6. /“Dunyo” IA/. Chairperson of the Senate of the Oliy Majlis of the Republic of Uzbekistan Tanzila Narbayeva has met with the Speaker of the National Assembly of the Republic of Korea Park Byeong-seug, reports “Dunyo” IA correspondent.

According to the Upper House of Parliament, it was noted that the heads of both states attach great importance to the expansion of cooperation. Over the past years, as a result of the reforms carried out under the leadership of President of Uzbekistan Shavkat Mirziyoyev, a new stage in the development of Uzbekistan – Korea strategic partnership has been reached. The intensity of bilateral political, economic, cultural-humanitarian relations is steadily increasing, which is in the interests of both countries.

The inter-parliamentary dialogue between Uzbekistan and Korea has also intensified recently. The parties regularly exchange visits to study the experience of parliamentary activities, in particular, within the framework of participation in various international conferences and parliamentary organizations. In 2019, the Chairperson of the Senate of the Oliy Majlis Tanzila Narbayeva visited the Republic of Korea. During the visit, she met with President Moon Jae-in, head of the Global Green Growth Institute Ban Ki-moon, mayors of Seoul and Incheon, as well as heads of ministries and companies of the Republic of Korea.

The parties positively assessed the results of the work of the inter-parliamentary group. Currently, targeted work is being carried out to increase its role in the development of interregional cooperation.

The issues of enhancing collaboration were discussed, in particular, the implementation of the agreements reached between the heads of the two states, the relations between the relevant committees, international parliamentary structures and organizations, interregional cooperation between deputies, the active form of the legal framework, the implementation of practical measures aimed at mitigating the negative consequences of the pandemic.

The need for further ensuring the systematic nature of Uzbekistan – Korea inter-parliamentary dialogue was noted. The sides emphasized the importance of exchanging experience in legal support for reforms and socio-economic development, as well as speeding up the issues of ratification of bilateral treaties and agreements. 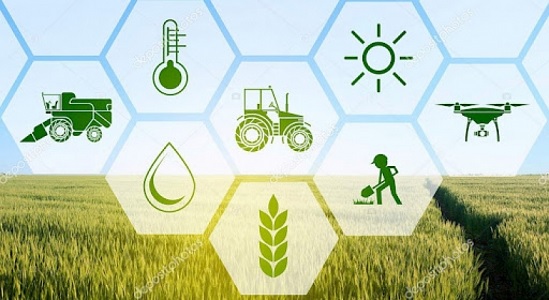 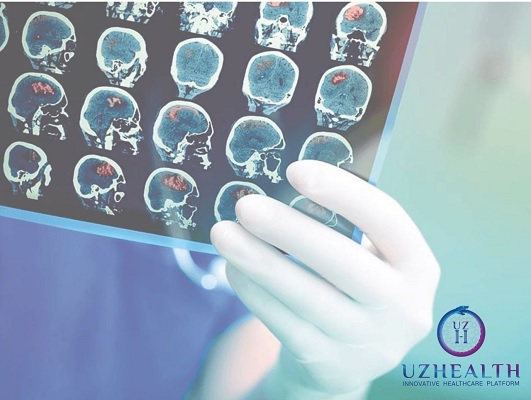