Chairperson of the Senate receives the Ambassador of Iran

According to the upper chamber of the Parliament, the parties discussed issues of developing inter-parliamentary cooperation between the two countries.

The Ambassador of Iran positively assessed the enhancing bilateral interstate relations, the intensification of a fruitful dialogue in the political sphere.

The parties, expressing their interest in the consistent continuation of contacts at all levels between the parliamentarians of the two countries, noted that they would contribute to further development of inter-parliamentary relations and, in general, the expansion and deepening of relations between Uzbekistan and Iran.

At the meeting, issues of further cooperation, the intensification of political dialogue to raise to a new level the interstate relations in the political, trade, economic, investment and tourism, cultural and humanitarian spheres, as well as strengthening economic partnership, were considered. 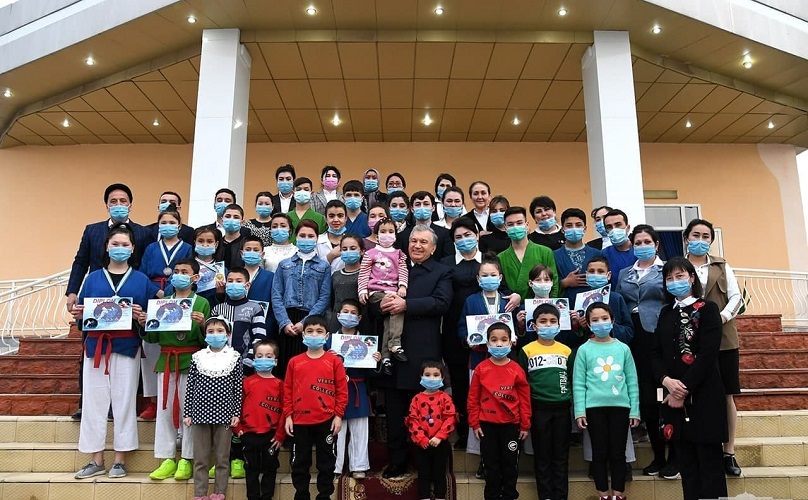 Before returning to Tashkent, the Presid...

Yesterday, the President of Uzbekistan visited Mercy House No. 26 in Namangan 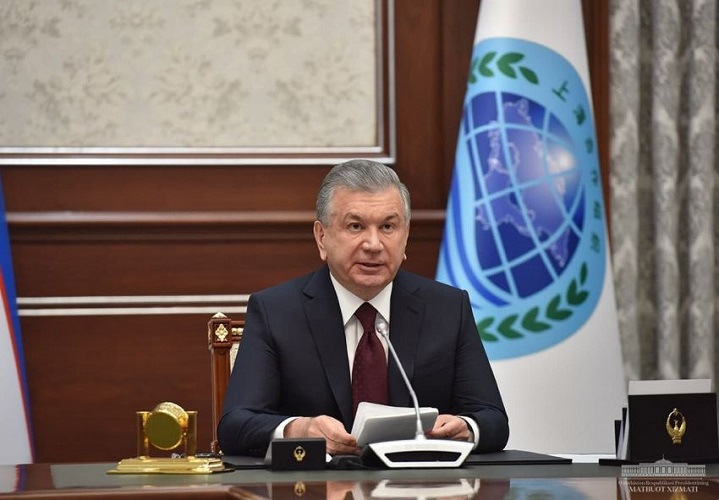