CIS Observer Mission recognized the elections to the Lower House of Parliament held in Uzbekistan as free, transparent and competitive.

This was noted at the press conference on December 23 by the Head of the Mission, Chairman of the CIS Executive Committee Sergey Lebedev. In his opinion, the parliamentary elections campaign fully reflected the slogan “New Uzbekistan – New Elections”. The electoral process was consistent with the generally recognized principles of democratic elections.

It was noted that the Mission started its activities in Uzbekistan on November 26. It was composed of 182 observers from eight CIS Member States. These are parliamentarians, diplomats, employees of the Executive Committee of the Organization and the CEC of the CIS Member States. Meetings were held in the CEC, the MFA, the Prosecutor General's Office and other structures responsible for the elections.

The mission carried out monitoring in 10 regions of the country. CIS observers held meetings with representatives of all parties, district and precinct election commissions, mass media and observers.

According to the Head of the Mission, on voting day on December 22, CIS observers visited 2076 polling stations in all regions of Uzbekistan, the Republic of Karakalpakstan and Tashkent. S. Lebedev noted that he has a fairly broad idea of the course of election campaigns on voting day. He emphasized that the Electoral Code adopted in 2019 bоth theoretically and practically provided the citizens of Uzbekistan with the opportunity to exercise the right of free expression of will.

In his opinion, the voting was held in a calm atmosphere with a high turnout. He also pointed out some shortcomings, but noted that these were individual cases that were not systemic in nature and did not affect the outcome of the elections.

Following the monitoring, the CIS Observer Mission concluded that the elections to the Legislative Chamber of the Oliy Majlis were held in full compliance with the requirements of the Constitution and the Electoral Code of the Republic of Uzbekistan. The mission believes that the election campaign was a significant factor in deepening democratic reforms in the country.

S. Lebedev also noted that the final statement of the CIS Observer Mission will be made after the official announcement of the election results. 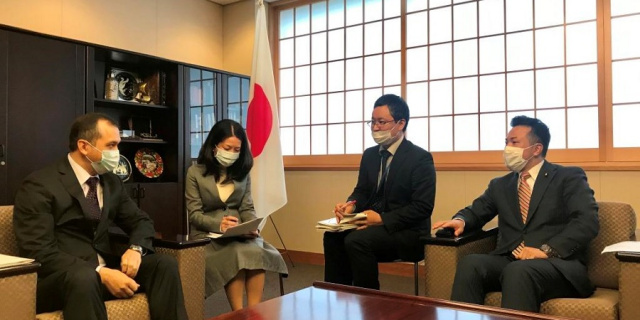 Ambassador of Uzbekistan Gayrat Fazilov has met with the State Minister for Foreign Affair... 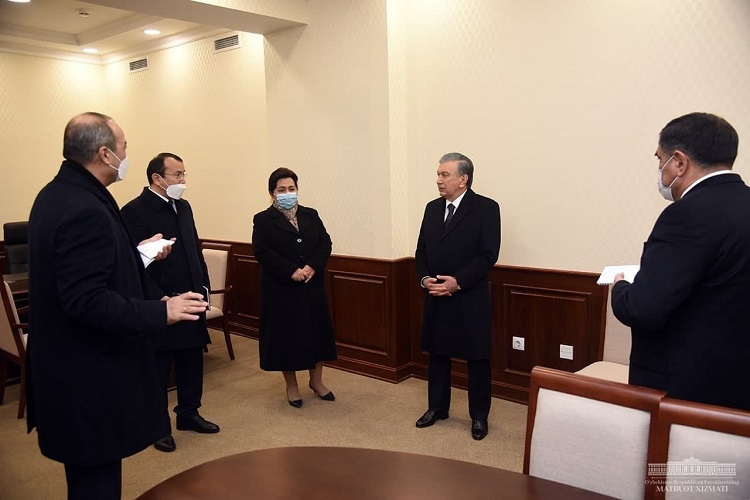 The Head of the state inspected the new ... 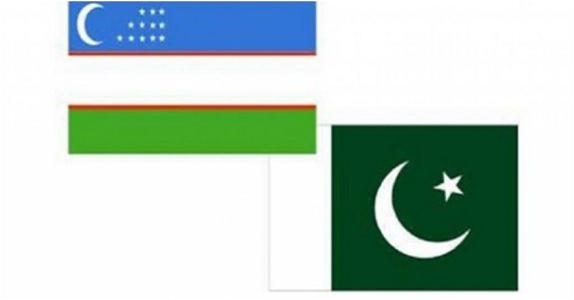 Delegation of Pakistan arrives in Uzbeki...

Yesterday, the delegation of Pakistan led by the Adviser to the Prime Minister Abdul Razak...