Cooperation perspectives in the textile industry discussed in Paris

PARIS, April 20. /“Dunyo” IA/. Ambassador of Uzbekistan Sardor Rustambayev has met with the President of the Group of French companies Deveaux, Lucien Deveaux, to discuss the possibility of increasing the volume of imports of Uzbekistan textile products to France, reports “Dunyo” IA correspondent.

Lucien Deveaux noted that obtaining the status of the beneficiary of GSP+ will create a basis for Uzbekistan manufacturers-exporters of textile products, which will subsequently ensure sustainable growth and diversification of the range of export products.

It was noted that attracting new investments in combination with effective management, the introduction of modern equipment and technologies are the most important factors in the development of the textile and clothing industry in Uzbekistan and contribute to an increase in its export potential.

Lucien Deveaux confirmed his readiness to continue cooperating with Uzbekistan, while expressing interest in establishing business relations with domestic suppliers who work with European buyers and have the necessary certification to enter the French market.

Following the meeting, an agreement was reached on deepening interaction and organizing a presentation of the country’s potential in the textile industry for French Textile Industry Union members.

Deputy Prime Minister of Uzbekistan with... 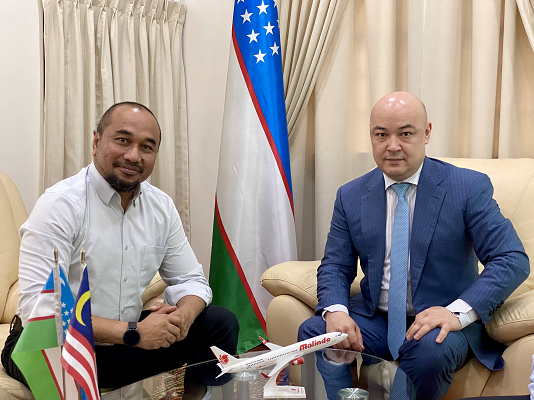 Yesterday, The Ambassador of Uzbekistan to Malaysia Ravshan Usmanov has met with the CEO o... 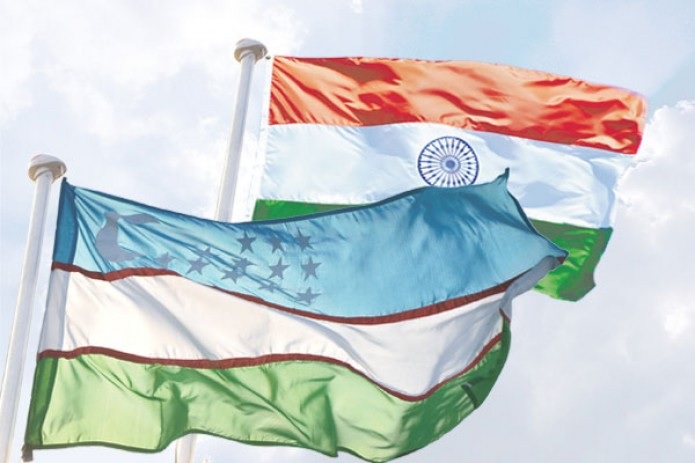 To the attention of businessmen interest...