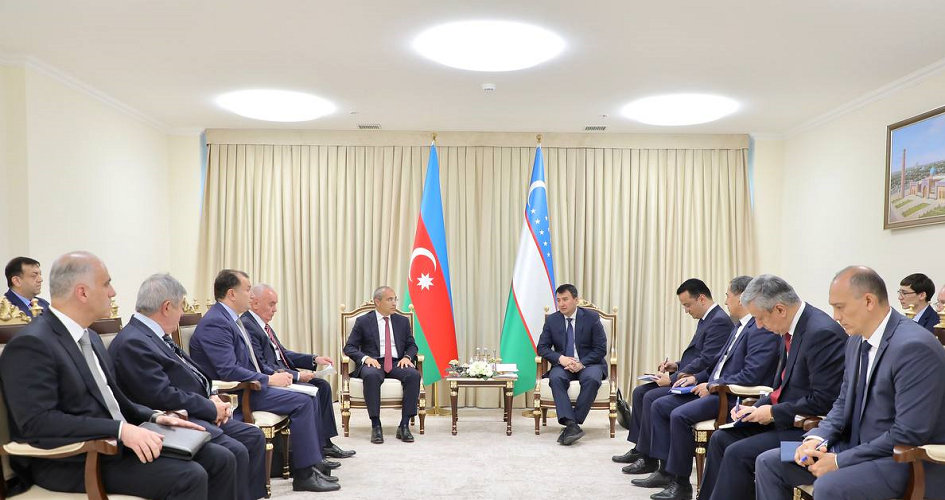 According to the Ministry of Investments and Foreign Trade, the parties discussed issues of building up bilateral cooperation in the investment, trade and economic spheres, transport and logistics.

It was noted that over the past five years, the number of joint ventures created in Uzbekistan with Azerbaijani capital has increased 4 times and amounted to 243 units. In turn, there are 70 enterprises with the participation of Uzbek capital in Azerbaijan.

The parties confirmed their intention to continue the implementation of the initiative to create the Uzbekistan – Azerbaijan Investment Fund, in connection with which they agreed to develop and approve an action plan for organizing its activities as soon as possible, as well as to begin developing the relevant Intergovernmental Agreement. 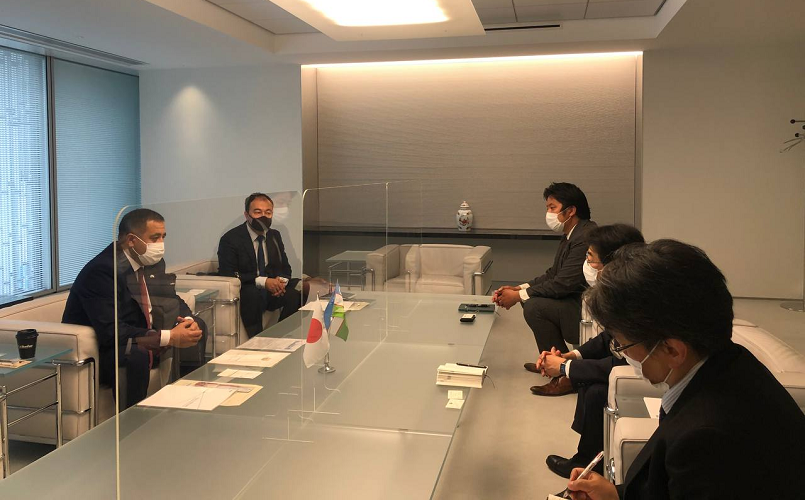 Ambassador of Uzbekistan Mukhsinkhoja Abdurakhmonov met with the Vice President of Japan’s... 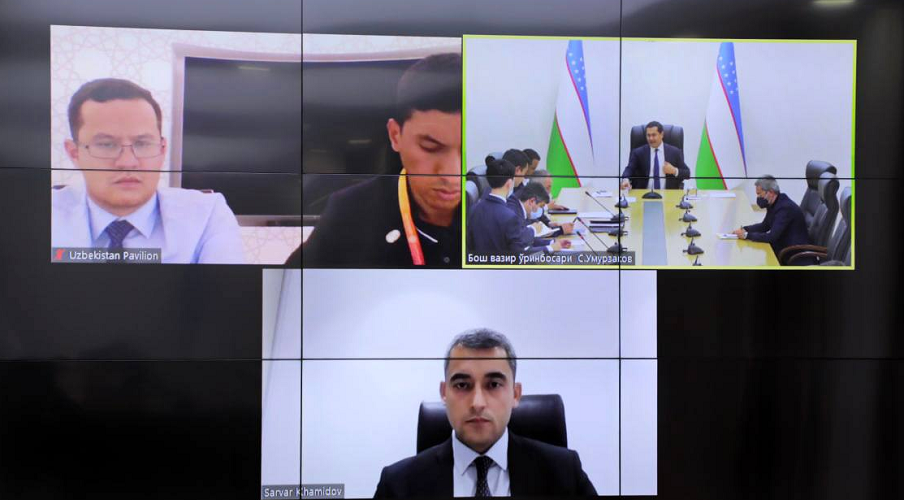