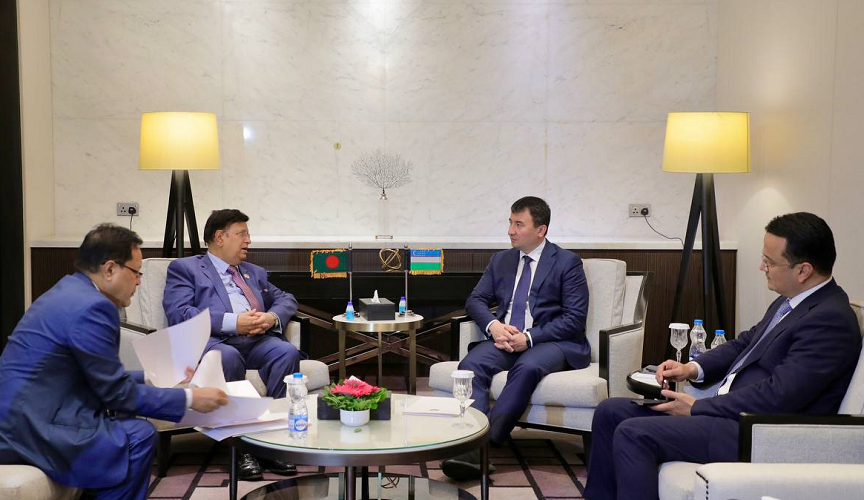 According to the Ministry of Investments and Foreign Trade, the parties considered issues of further development of mutually beneficial cooperation in the political, trade, economic, investment, cultural and humanitarian spheres.

Issues of building up cooperation within the framework of the UN and other international structures were discussed.

An agreement was reached on the development of industrial cooperation in chemical, agricultural, food, textile, leather, footwear and pharmaceutical industries, through the creation of joint ventures, including for the export of finished products to the markets of third countries.

The possibility of opening a diplomatic mission of Uzbekistan in Dhaka was discussed. 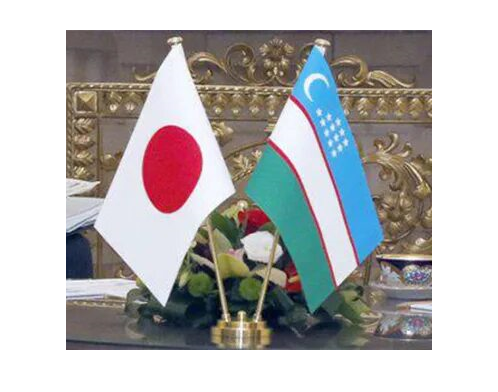 Rapprochement and establishment of direct interaction between the businesspeople of Uzbeki...