Eduards Stiprais: The success of the reform agenda depends on collective effort of each party involved

TASHKENT, January 24. /“Dunyo” IA/. In an interview with “Dunyo” IA the Head of the EU Delegation to Uzbekistan Eduards Stiprais talked about the key aspects, extracted from the Address of the President of Uzbekistan Shavkat Mirziyoyev to Oliy Majlis, that will boost bilateral relations.

I am highly impressed by the transparency of the Address. It was crucial to articulate clear goals and vision bоth to local governing bodies and international partners. Among them is the eradication of poverty, as expressed by the President for the first time. Due to various reasons, including cultural, I presume, it [the problem] hasn’t been raised as it is in the past. As we can see, keeping silence doesn’t solve the problem. In this regard, it was crucial to hear the President not only raising the problem, but also offering ways of resolving it. We, as international partners of Uzbekistan, can see the clear platform where we can provide assistance.

Moreover, a number of issues raised by the President of Uzbekistan can’t be solved locally; international cooperation is needed and we stand ready to help. Among them is the development of international trade and transit corridors.

In this regard, we see new opportunities for bilateral cooperation along with new challenges. Despite that, I am thrilled to say that the work we have been doing in partnership with Uzbekistan came out to be strategic. For instance, the higher education system reform, including achieving quality standards vs. quantity. Uzbekistan and European Union have an extensive collaboration with Erasmus+. Credit-based modular curriculum, mutual recognition of certificates and increasing the quality of teaching could also be listed here.

I foresee fruitful collaboration between Uzbekistan and the European Union in the area of agriculture. Noteworthy that we have recently came to an agreement of providing direct financial support in the amount of 40 million Euro.

I would also like to touch on the issue of combating corruption which was in the limelight of President Shavkat Miziyoyev’s address. I believe, this portrays increased trust toward international community. Corruption is interlinked with the rule of law and attracting foreign investment. Major financial investment will only decide to streamline their sources if guaranteed that rule of law in the country is ensured.

After all, I agree with the President’s message: “The success of the reform agenda depends on collective effort of each involved party”. 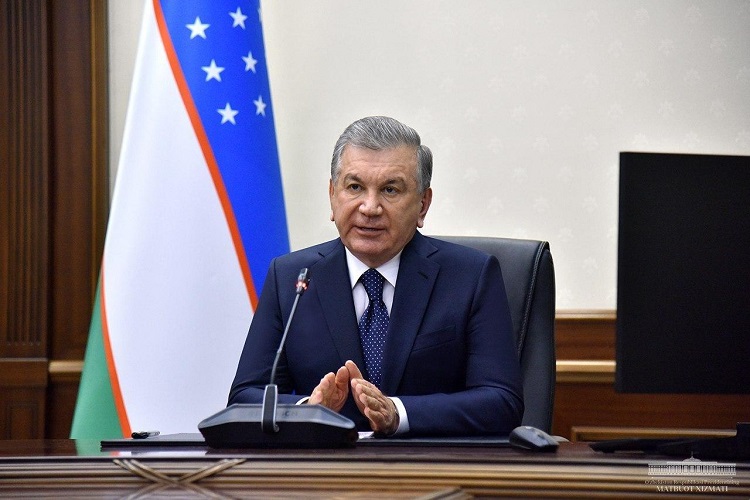 The meeting, chaired by the President of...

President Shavkat Mirziyoyev held a meeting to discuss priorities for the transformation o... 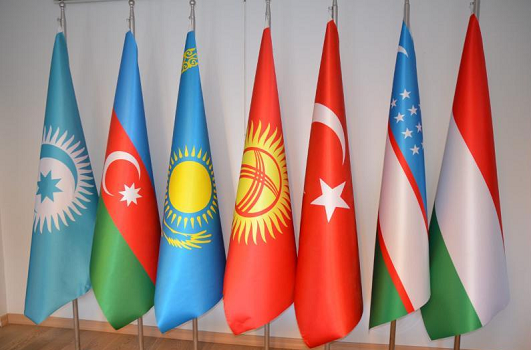 The upcoming summit of the Turkic Counci...

The summit of the Turkic Council, scheduled for March 31 in the city of Turkestan (Kazakhs... 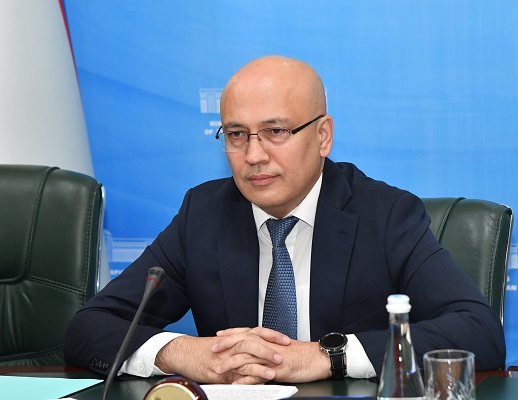 Yesterday, the 4th round of political consultations between the Ministries of Foreign Affa...