European businesspeople express interest in promoting reforms in Uzbekistan in the nuclear, oil and gas industry 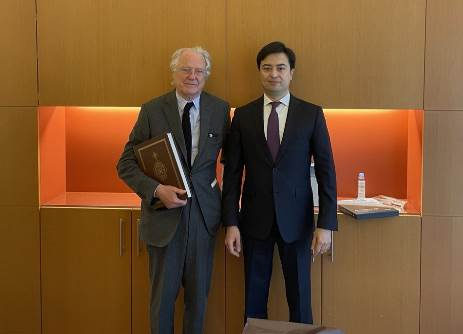 PARIS, April 2. /“Dunyo” IA/. Representatives of the Embassy of Uzbekistan in France held a meeting with the leadership of Rothschild & Co, reports “Dunyo” IA correspondent.

The parties discussed the implementation of joint projects.

Vice-Chairman of the Supervisory Board of Rothschild & Co, Baron Éric de Rothschild, thanked the Uzbek side for assistance in organizing the visit of the company’s representatives to Uzbekistan in December last year and expressed the interest of the European businesspeople in promoting the reforms being carried out in Uzbekistan, including in green and nuclear, oil and gas energy, finance and privatization of state assets.

Member of the Supervisory Board of the Rothschild & Co Group, Baroness Arielle Malard de Rothschild, noted that in recent years, there have been good shifts in all sectors of the economy of Uzbekistan. In this context, she informed that there are successful agreements with the Ministry of Finance and Uzbekneftegaz.

The French side expressed its readiness to assist in attracting companies to implement projects in the nuclear industry. 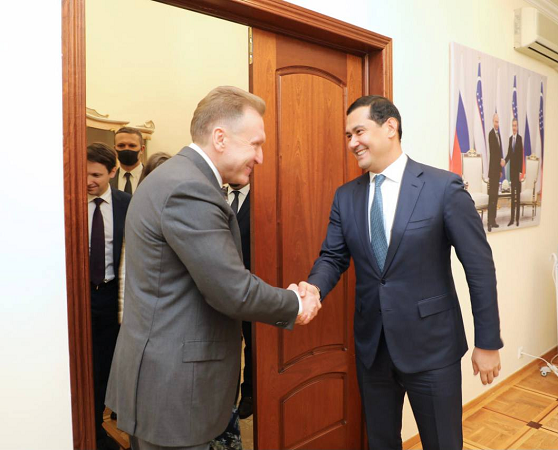 The Deputy Prime Minister of Uzbekistan ...

Yesterday, virtual talks have been held between Deputy Prime Minister, Minister of Invest... 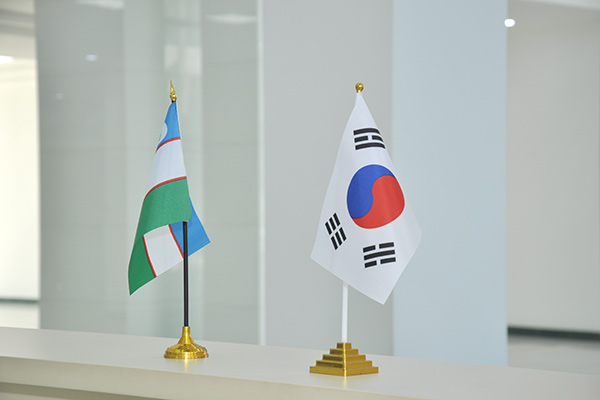 On October 22, a virtual meeting was held between representatives of the Chamber of Commer...