First Deputy Chairman of the Senate of the Oliy Majlis meets with senators of the U.S. Congress

One of the most influential Republican senators from Arkansas, Tom Cotton, noted that the United States values ​​the strategic partnership with Uzbekistan and is ready to deepen cooperation in all areas of the bilateral agenda.

The senator stressed the importance of maintaining close and open contact between the two countries. In his opinion, this contributes to increasing mutual understanding and coordination of joint efforts on the current issues of bilateral and regional cooperation.

Co-Chairman of the U.S. Helsinki Commission, Mississippi Republican Senator Roger Wicker highly appreciated the current level of interaction between the Mississippi National Guard and the Ministry of Defense of Uzbekistan. He noted the interest of his state to strengthen defense ties with Uzbekistan. The senator also expressed his readiness to promote the development of a close partnership between the state of Mississippi and Uzbekistan in trade, economic, cultural and educational fields.

Following the meeting with Senator Roger Wicker, an agreement was reached to maintain regular contact on the current issues of Uzbekistan – American cooperation. The senator confirmed his readiness to visit Uzbekistan to get acquainted with the ongoing transformations and achievements in all spheres. 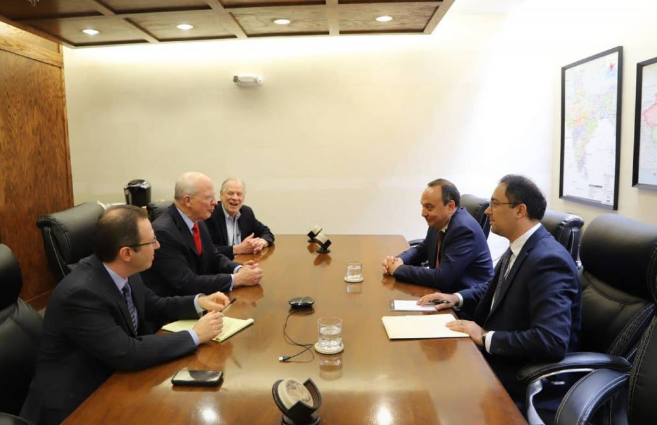 On 1-3 June, Warrenton (Virginia, United States) hosted an International Conference on “To... 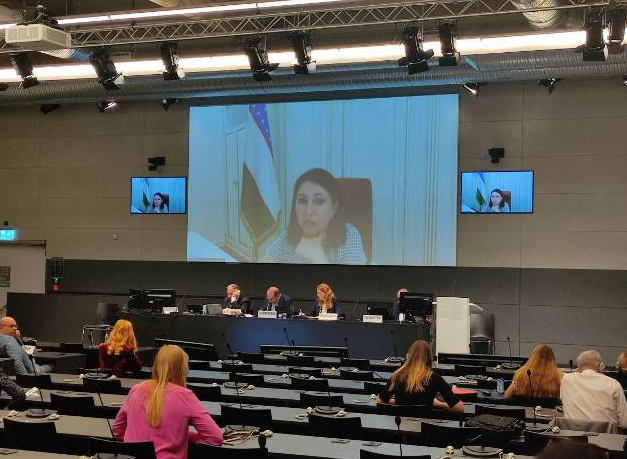 Uzbekistan took part in the 15th session of the Committee on Innovation, Competitiveness a... 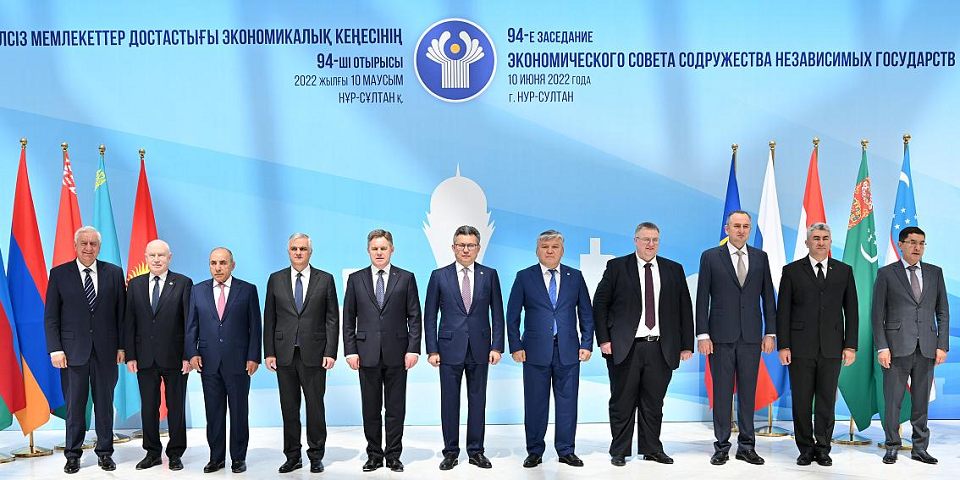 The 94th meeting of the CIS Economic Council was held in Nur-Sultan under the chairmanship...