First Deputy Director of the ISRS: Today we need a consolidated approach and a post-conflict strategy for solving the Afghan problem 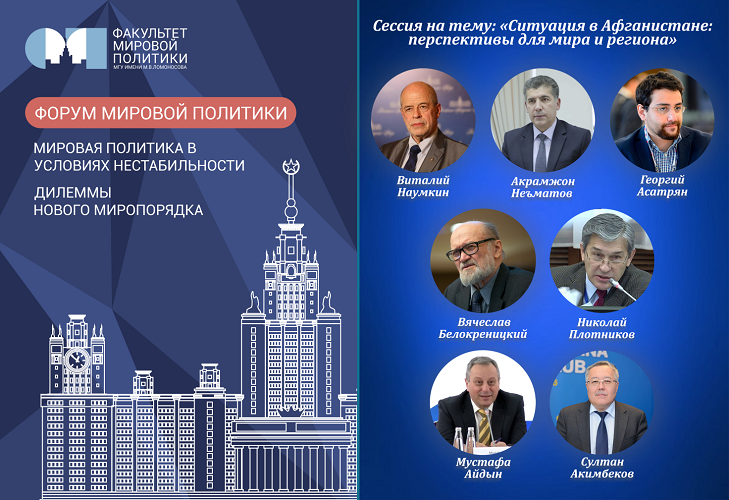 TASHKENT, December 2. /“Dunyo” IA/. First Deputy Director of the Institute for Strategic and Regional Studies under the President of the Republic of Uzbekistan Akramjon Nematov speaking at the international conference «World politics in conditions of instability. Dilemmas of a New World Order», first organized by Moscow State University with the participation of prominent scientists, diplomats, politicians, experts and heads of leading universities, touched upon the prospects for the economic recovery of Afghanistan, reports “Dunyo” IA correspondent.

Addressing the participants of the session «Situation in Afghanistan: Prospects for Peace and the Region», the expert replied that a more active involvement of Afghanistan in regional trade and economic ties should become a priority for the international community. «This will allow the country to return to its lost historical role as a key link in the interconnection of Central and South Asia», he said.

In this context, Uzbekistan supports the initiative put forward during the Moscow format in October this year to hold an International Donor Conference under the auspices of the United Nations to provide socio-economic assistance for the reconstruction of Afghanistan.

According to A.Nematov, the conference could become an effective platform for mobilizing resources not only to meet the current humanitarian needs of Afghanistan, but also to develop proposals for the development and implementation of a long-term post-conflict strategy for the socio-economic reconstruction of the country.

It was emphasized that the implementation of large infrastructure projects in this country presents enormous political and economic prospects. New trans-regional projects, including the construction of the Mazar-i-Sharif-Kabul-Peshawar, Mazar-i-Sharif-Herat-Chakhbahar railways, the Turkmenistan-Afghanistan-Pakistan-India gas pipeline, the Surkhan-Puli-Khumri transmission line, which should become an integral part of the СASA project, will create additional jobs, alternative sources of income for the population and, as a result, contribute to the elimination of the social underpinnings of the conflict.

Moreover, the implementation of important trans-regional initiatives is a significant investment in the peace process in Afghanistan, will strengthen the regional consensus on the importance of economic cooperation. The proposed projects, which represent a source of enormous economic benefits, will increase the interest of the parties in establishing long-term stability and security in Afghanistan, and are capable of stabilizing the region more than any political deal.

In conclusion, A.Nematov noted that «today we need a consolidated approach and a post-conflict strategy regarding the solving the Afghan problem in order to prevent the aggravation of the difficult economic and humanitarian situation of the Afghan people and a new round of civil war. This will become the basis for increasing stability and sustainable development of not only this country, but also of the states of the vast region of Eurasia».

At the same time, it was noted that more active involvement of Afghanistan in regional trade and economic ties should be a priority for the international community. «This will allow the country to return to its lost historical role as a key link in ensuring the interconnection of Central and South Asia», he stressed.

The International Conference «World politics in conditions of instability. Dilemmas of the New World Order» is organized by the Lomonosov Moscow State University. 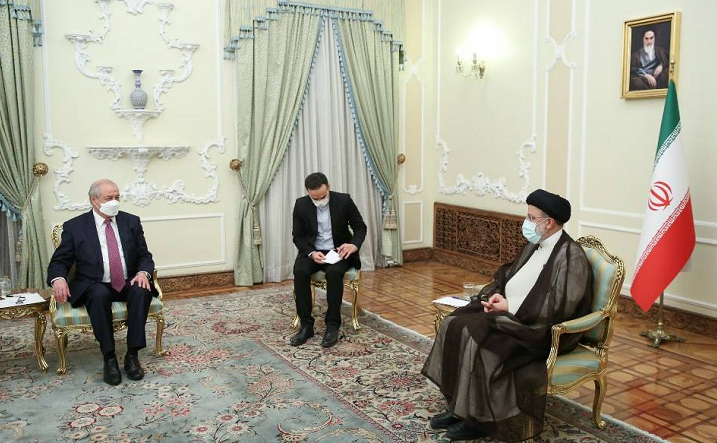 On October 26, Minister of Foreign Affairs Abdulaziz Kamilov has met with the President of...

On December 22, elections are in progress in Uzbekistan to the Legislative Chamber of the ... 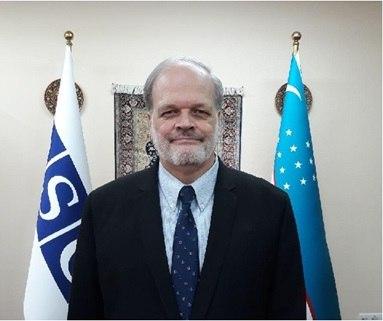