Hydropower projects presented to the President of Uzbekistan 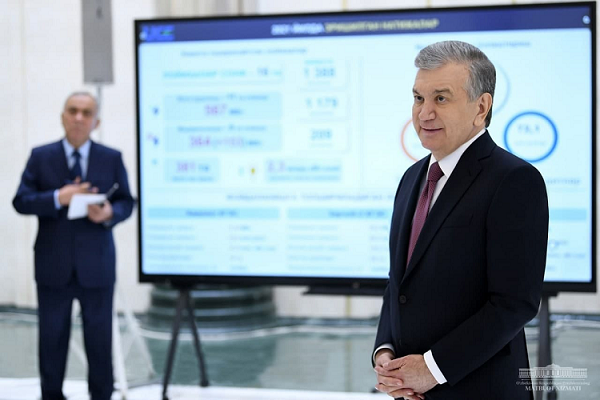 According to the press service of the head of our state, the energy industry is actively developing in Uzbekistan. In addition to power plants based on traditional raw materials such as oil and gas, facilities are also being built that generate electricity from renewable sources such as sun, wind and water.

JSC Uzbekgidroenergo was established in 2017 by the decree of the President. Over the past period, 11 new hydroelectric power plants have been built and 8 modernized. Additional power generating capacities of 244 megawatts have been created.

During the presentation, instructions were given on high-quality construction and ensuring the sustainable operation of these structures.

To date, a list of 22 promising sites has been formed, on which, based on a tender, it is planned to build a mini-hydro electric power plant with a capacity of up to 5 megawatts.

It was also noted that it is possible to install compact hydropower plants with a capacity of up to 500 kilowatts to supply power to villages located along rivers and canals, such as Norin, Sokh, Tankhoz, Oqbuloq, Ugam. The list of such sites will be announced to the population and entrepreneurs. It has been determined that benefits and subsidies given to individuals and entrepreneurs for the installation of wind power plants will also apply to small hydropower plants.

The issue of training qualified specialists for the operation of hydraulic structures was considered. It was noted that higher education institutions in the field of technology, irrigation and architecture need to strengthen work in this direction, create educational laboratories for construction and hydraulics. 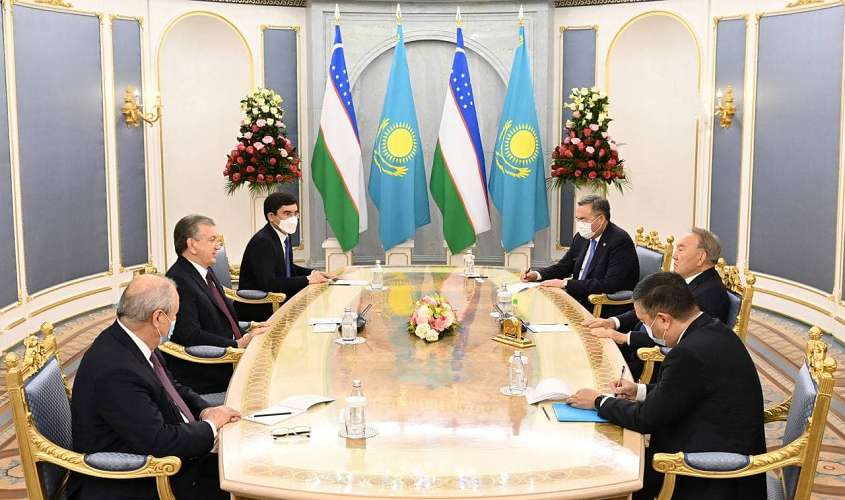 The President of Uzbekistan met with the... 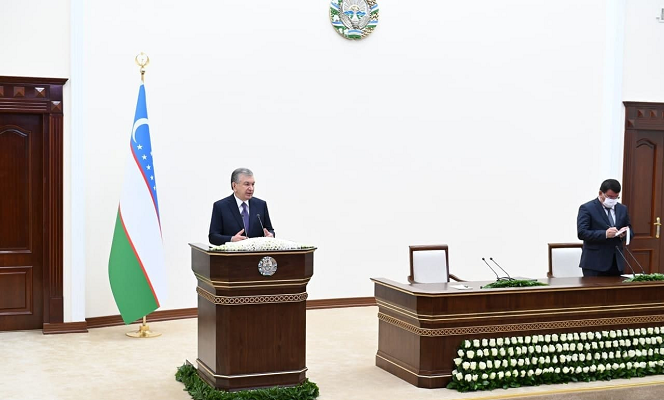 The President of Uzbekistan: If we use t...

Yesterday, President Shavkat Mirziyoyev held a meeting in Termez with the participation of... 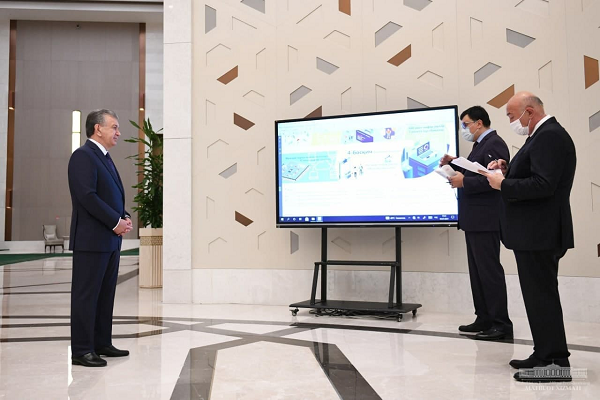 The President of Uzbekistan noted that i...

Yesterday, President Shavkat Mirziyoyev became familiar with a presentation on the develop...