Information Agency “Dunyo” celebrates the first anniversary of its foundation

Over the past year, the Agency's team has been actively preparing operational and interesting materials for the readers about modern changes in the life of Uzbekistan. The materials on the economic and investment potential of the country, videos, and TV shows about the international initiatives of the head of state, the rich historical, spiritual, and cultural heritage of the Uzbek people have been shot.

On January 24, 2020, the new website of IA "Dunyo" was launched. It is now regularly read by visitors from about 50 countries and reprinted by leading foreign media outlets.

The agency has been actively developing its communications and expanding its contact base through social networks Facebook, Telegram, YouTube, Twitter. For example, among the active followers of the IA page on Twitter, there are almost all the world's main media, as well as diplomatic missions of foreign countries in Tashkent.

On the occasion of the first anniversary of the Agency's activity, our partners and colleagues send their sincere congratulations and wishes.

“First of all, I would like to note with satisfaction that the Information Agency “Dunyo” over the past year has confidently entered the information space of our country. It continues to strengthen its authority as an operational and objective source of information about the ongoing processes of fundamental reforms in our country, as well as about events in international life.

`The editorial offices of “Yangi O’zbekiston” and “Правда Востока” newspapers regularly publish analytical materials prepared by the Information Agency “Dunyo” on the international life of Uzbekistan, as well as topical world news.

We hope that the bilateral memorandum signed by us with the Agency to deepen this cooperation will become an important step in further strengthening our ties.

"The editor-in-chief of the newspaper “Овози тожик”, Sherpulod Vakilov also wished the members of the IA "Dunyo" staff health, creative success, and well-being:

“Congratulations to the staff and all subscribers of the Information Agency “Dunyo” on the anniversary of its foundation.

The world is full of news. The speed and number of events taking place in different parts of the world allowing us to call the present time the time of information. Naturally, the news is of great interest to all mankind.

Published under the auspices of the Oliy Majlis and the Cabinet of Ministers of the Republic of Uzbekistan, the newspaper “Овози тожик” has established close cooperation with the Information Agency "Dunyo". During the formation of the new Uzbekistan, the Agency plays an important role as a leading media outlet, promptly transmitting information about the modern development of the republic.

In the last year, in each issue of the newspaper “Овози тожик”, the materials of the Information agency "Dunyo" took place. The interest of the agency's team in the activities of the country's foreign offices and compatriots living abroad, the constant cooperation with them, is an impetus for the creation of educational materials from foreign life. We are also pleased that news is published on the website of the Ministry of Foreign Affairs, including in the Tajik language.

The editorial staff of the newspaper "Ovozi Tadjik" is glad to congratulate their colleagues on this significant date! " 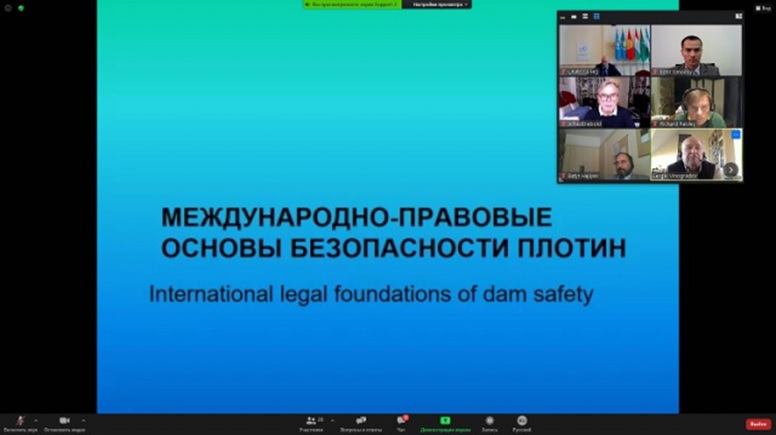 Issues of international cooperation in d...

International experts from the United Kingdom and Canada informed the participants about t...

The popular Indian newspaper "The Economic Times" published an article dedicated to the sp... 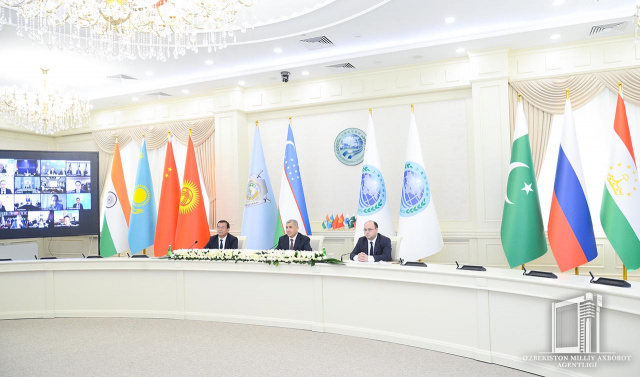 Meeting of the Prosecutors General of th...

Yesterday, The 18th virtual meeting of the Prosecutors General of the Shanghai Cooperation... 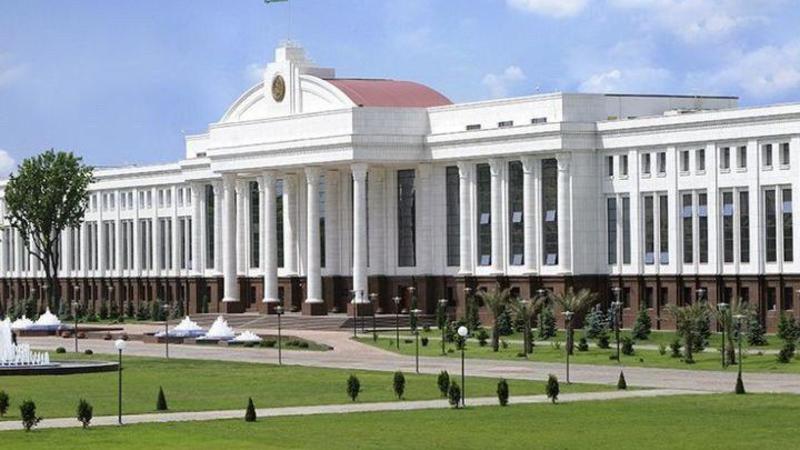 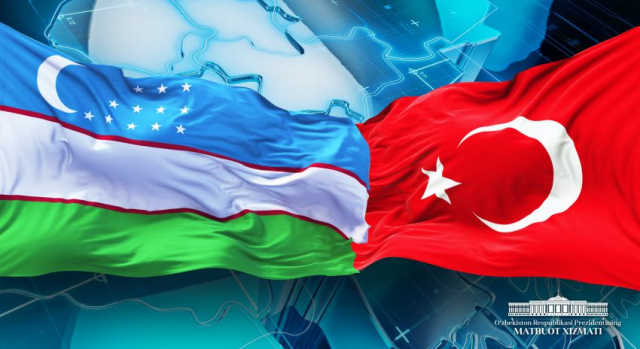 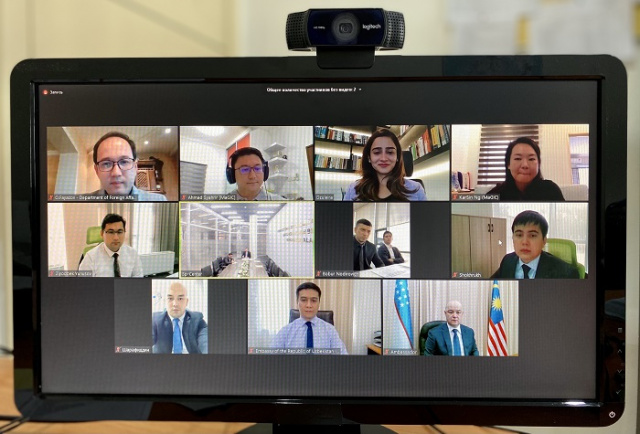 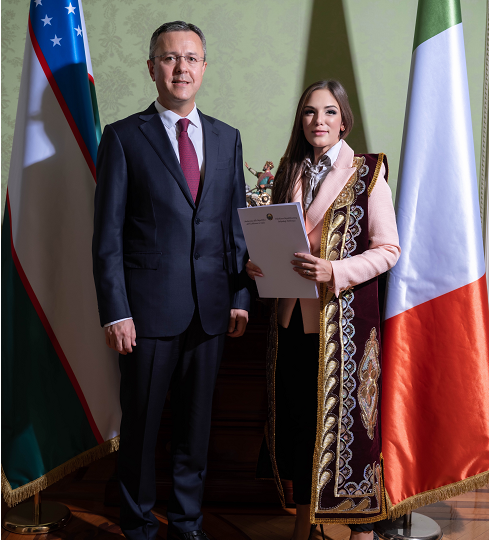 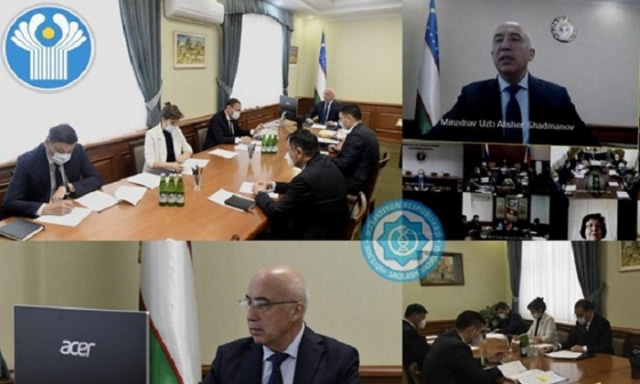 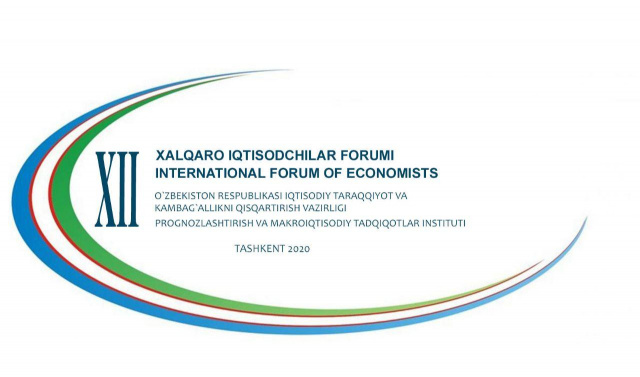 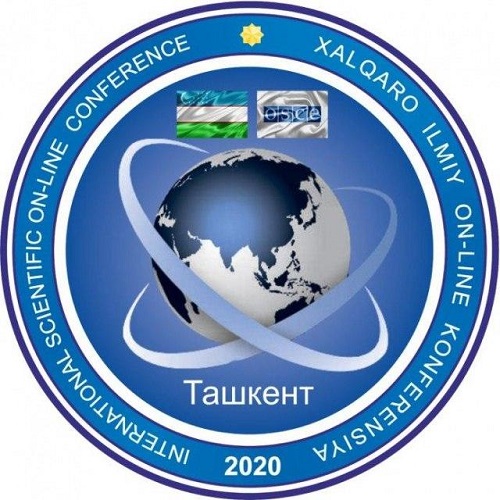