Uzbekistan remains committed to the work carried out on youth development

BAKU, September 24/. /“Dunyo” IA/. International experts support the participation of the President of the Republic of Uzbekistan Shavkat Mirziyoyev in the general political discussions of the 75th session of the UN General Assembly, as well as the important initiatives he put forward, reports “Dunyo” IA correspondent.

Elmaddin Mehdiyev, General Director of the Eurasian Regional Center of the Youth Forum of the Islamic Cooperation Organization:

- On September 24, 2018, an official launch of Youth2030: The United Nations Youth Strategy was held at the UN Headquarters. The strategy was presented by UN Secretary-General Antonio Guterres. This event was an important event for more than 1.8 billion young people around the world.

Today around 30% of the young population in the world live in the Organization of Islamic Cooperation geography, and this remarkable data represents the tremendous potential of our youth for the development of our societies.

And it is worth to mention that the OIC was more volant to adopt its Youth Strategy which happened in April 2018 in Baku with the participation of all the stake-holders, OIC Member States.

Sustainable global youth strategy is the only effective way that we could respond to the increasing challenges that young people face, and it could mitigate the suffering of hundreds of thousands of youth living in the vulnerable communities.

Having this said, we firmly believe that the adoption of the ‘UN International Convention on the Rights of Youth’ timely proposed by His Excellency Mr Shavkat Mirziyoyev, the President of the Republic of Uzbekistan during the 72nd session of the UN General Assembly, carries utmost importance and will help the implementation of more sustainable youth policy across the globe. After 3 years of intensive and comprehensive work, the project of the Convention is presented for adoption to the 75th session of the UN General Assembly.

The Eurasian Regional Center of Islamic Cooperation Youth Forum remains devoted to the cause of the progress of the youth in its region, including the brotherly Republic of Uzbekistan, and we are ready to work closely to implement the goals set by sustainable international frameworks. 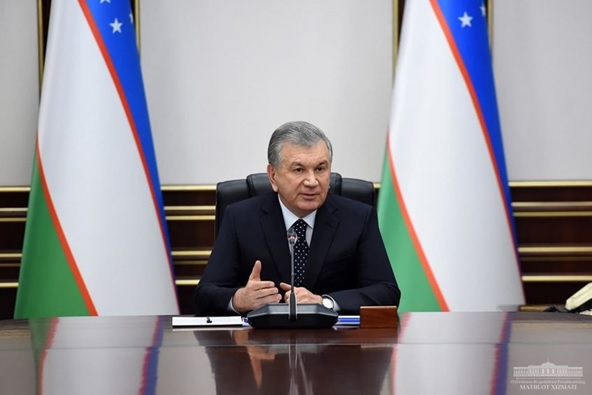 The President of Uzbekistan is briefed o... 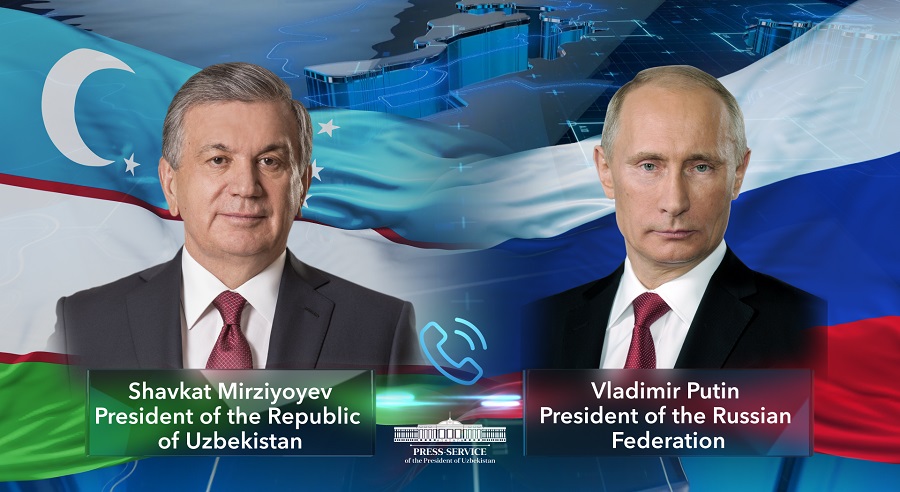 Today, on July 2, President of the Republic of Uzbekistan Shavkat Mirziyoyev held a teleph...

President of the Republic of Uzbekistan Shavkat Mirziyoyev has met with representatives of...