Investment projects for Jizzakh region worth 35.5 trillion soums were presented to the President of Uzbekistan 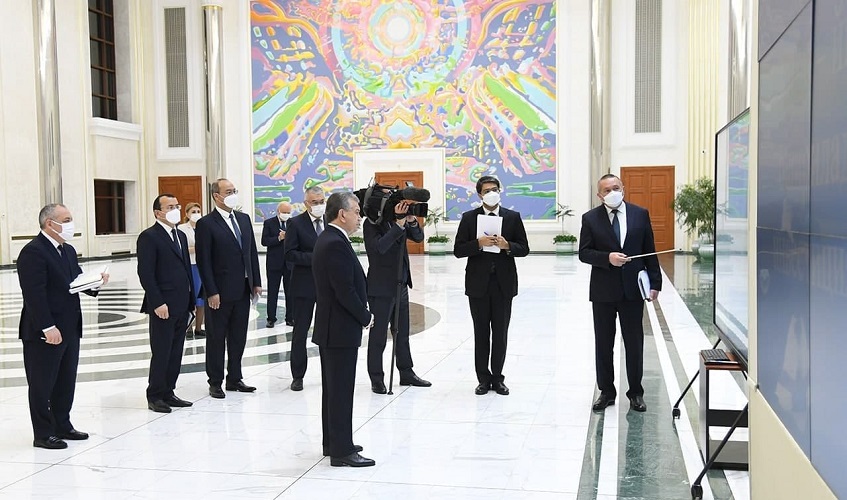 According to the Press Service of the President of the Republic of Uzbekistan, the Head of the state was informed about 515 projects that will be implemented in the region this year. The total cost of these projects is 35.5 trillion UZS. As a result of their implementation, it is expected to create new enterprises with a total production volume of 25 trillion UZS per year, as well as employ almost 23 thousand people. There will be opportunities to replace imports worth $264 million and exports of goods worth $311 million.

The construction materials industry, automobile and textile industries, as well as agriculture have great potential in Jizzakh region. While forming projects, these areas are defined as drivers.

Thus, it is planned to implement 8 projects in the construction materials industry. These include the production of basalt fiber and various materials made from it. Today, a land plot has been allocated for this project worth 723 billion UZS. The company is expected to start operating in the third quarter of this year and employ 205 people.

Promising projects for the production of high-grade cement, concrete slabs, rebar and geogrid were also presented.

Several projects are also planned to be implemented in the automotive industry. Thus, the project for the production of minibusses, commercial vehicles and trucks are of great importance for the domestic market. It is planned that the plant will be put into operation by the end of this year. It will employ 500 people.

The project to create a textile complex in Jizzakh will become an important contribution to the deep processing of local raw materials and increase women's employment. Construction of the $39 million facility will begin this summer, with production scheduled to start next year.

The cultivation, processing and export of medicinal plants in mountainous areas are one of the reserves that the President pointed out the need to use. There are 7 clusters specializing in this sphere in Uzbekistan. In particular, the BMB Trade Group cluster is establishing the cultivation and processing of saffron in Bakhmal district. 200 people will be employed as a result of the project worth more than $30 million.

Several projects on the development of animal husbandry, poultry farming, processing of meat and dairy products, and the production of silk fabrics were presented.

The economic efficiency and sources of financing of these projects, as well as issues of infrastructure support, were discussed during the presentation.

President Shavkat Mirziyoyev stressed that the potential of Jizzakh region is huge and allows to implementation of more major projects. It was instructed to take measures to deepen localization in textile production and manufacturing finished products, to ensure food security through the cultivation of popular fruit and vegetable crops on newly developed lands, and to attract foreign investment to the extraction of minerals.

Abdulaziz Kamilov and Sergey Lavrov are ...

The meeting of the ministers of Foreign Affairs of Uzbekistan and Russian Federation Abdul... 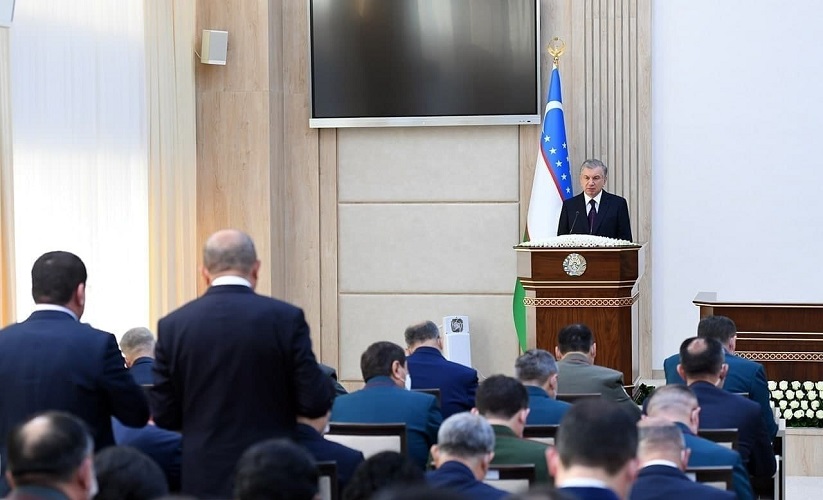 Yesterday, President Shavkat Mirziyoyev took part in a meeting of the collegium of the Min... 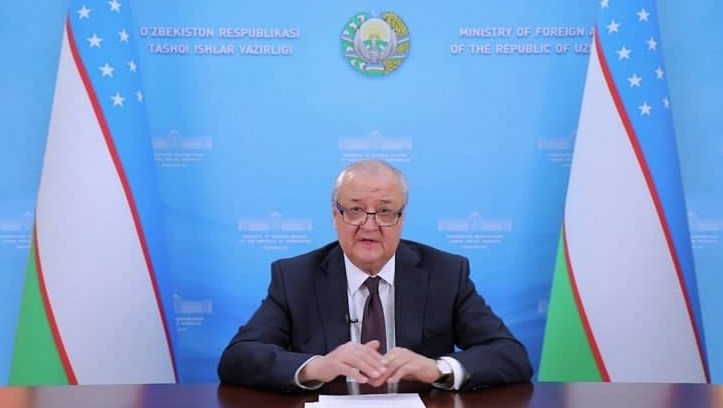 Yesterday, the Minister of Foreign Affairs of Uzbekistan Abdulaziz Kamilov attended the Mi...