According to the Press Service of the President of the Republic of Uzbekistan, in 2021-2023, it is planned to implement 1,390 investment projects worth $10.7 billion and create about 98 thousand jobs in Tashkent. In particular, this year it is planned to master investments worth $4.1 billion.

In the first quarter, 130 projects worth 1.8 trillion UZS were launched in Tashkent, and about 2 thousand people were employed. In particular, 55 projects were implemented in the industry, 63 in the service sector, and 12 in housing construction.

Information was provided about the projects that are planned to be implemented by the end of the year. For example, in the Mirzo Ulugbek district, an enterprise will be created for the production of construction materials based on processing 110 thousand tons of metal per year, 200 new jobs will be created.

By the end of the year, it is planned to implement 847 projects worth more than 30 trillion UZS and create about 36 thousand jobs.

The President gave instructions on the formation of additional projects, not limited to the planned indicators, the diversification of the export structure, and the expansion of its nomenclature.

The Head of the state was also informed about the master plan of Yangi Andijon housing estate, which is planned to be built near the city of Andijan.

Andijan is a city with one of the highest population densities in Uzbekistan. The possibilities for expanding the city are almost exhausted.

According to the master plan of the new city, which has a total area of about 4,000 hectares, it will consist of 1,439 hectares of buildings, including housing, retail and small industrial areas, 1,820 hectares of green areas, 223 hectares of social and service infrastructure, as well as 499 hectares of roads.

Most importantly, this large area will be built on empty land that is not used in agriculture. The project will serve to create a new city capable of providing accommodation for 411 thousand people.

The President gave instructions on the careful and qualitative implementation of the project, effective use of the potential of domestic specialists in its implementation, instructed to create many green zones, parks and alleys, all conditions for a comfortable life of the population. 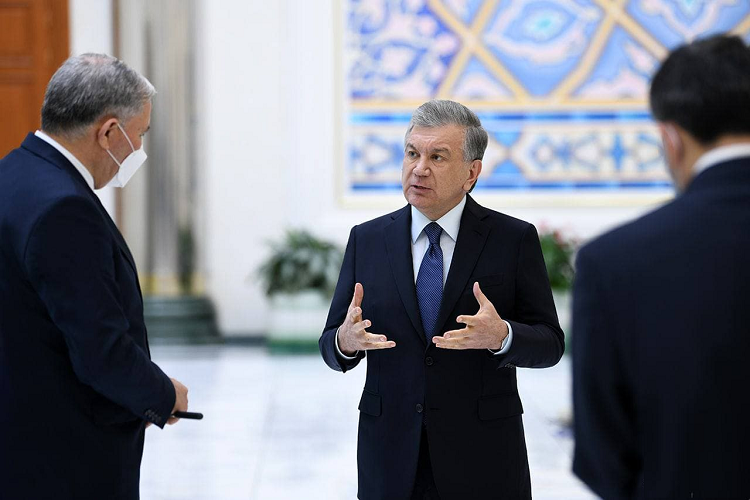 812 investment projects to be implemente... 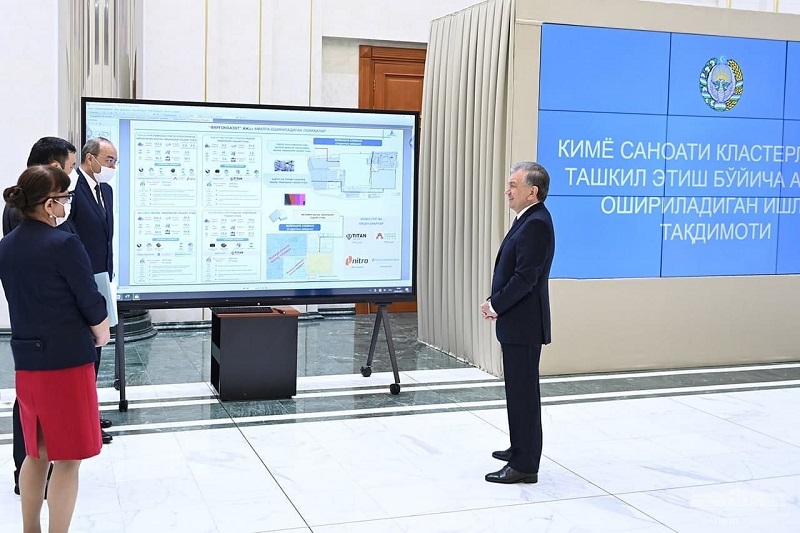