MIFT: Domestic textile, leather and footwear products will be presented at the largest European venues 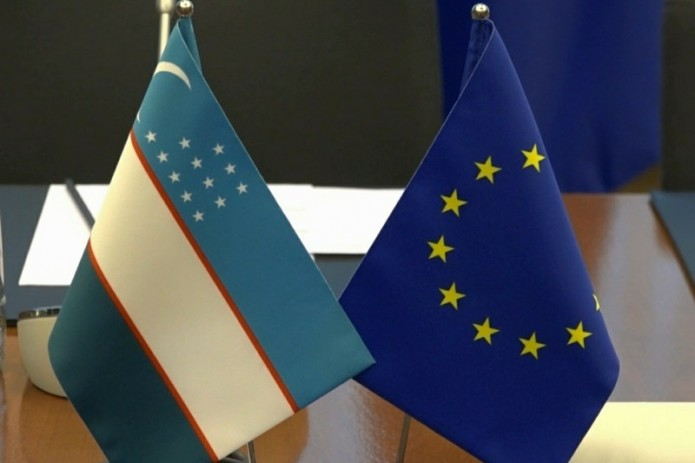 TASHKENT, December 2. /“Dunyo” IA/. Representatives of domestic textile and leather and footwear companies of Uzbekistan will take part in the largest European exhibitions in Poland, Italy, France and Spain from December 1 to 11, reports “Dunyo” IA correspondent.

The business tour organized by the Ministry of Investments and Foreign Trade of Uzbekistan, in order to effectively use the benefits of the European Union’s General System of Preferences Plus "GSP+", a beneficiary status granted to Uzbekistan in April this year, and to promote national products and brands in major European markets. This status gives the right to duty-free export more than 6,200 commodity items to the EU countries, including a wide range of goods of textile, leather and footwear industries.

Representatives of more than 50 large Uzbek businesses and exporting enterprises along with more than 200 European trading companies and manufacturers are going to participate in the events held within the framework of the business tour.

The tour started in Warsaw (Poland), where the largest European textile exhibition "Fast Textile" will be held from 1 to 3 December. 44 Uzbek manufacturers of textile and garment and knitwear industries will present their products in this exhibition.

It is worth noting that such a large number of Uzbek enterprises has never participated in international exhibitions at the same time.

Also, presentations on the latest achievements in textile, leather and footwear industries of Uzbekistan, the prospects for joint projects with European manufacturers and the opportunities for cooperation with major brands are planned.

The concluding part of the tour will be held in industrial cities of Spain, Barcelona and Valencia, where business-forum and business meetings with representatives of light industry of Spain will be held.

The business tour promises to become an effective tool for strengthening partnerships of Uzbek producers and industry associations with the foreign business community, with an emphasis on specific agreements for the implementation of joint investment projects and mutually beneficial trade agreements.

Representatives of the Embassy of Uzbekistan visited the blueberry plantations of the comp... 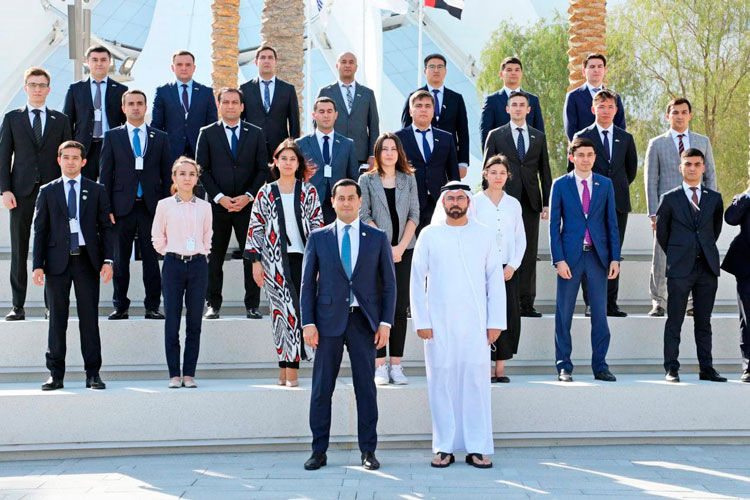