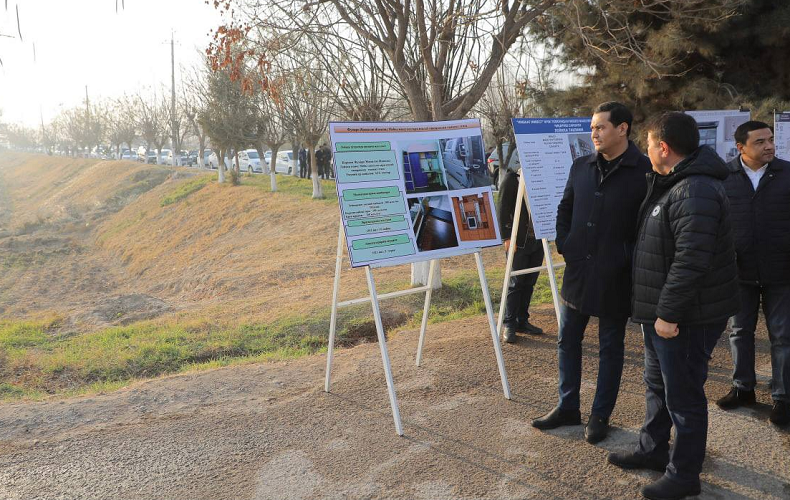 According to the MIFT, in particular, the working group visited the Yangi - Namangan district, where, in accordance with the Decree of the President of Uzbekistan, a new cluster type small industrial zone "Oikiron", specialized in the production of furniture products, is being created.

As it was announced during an open meeting with entrepreneurs, the area of the created SIZ is 10 hectares, which are divided into equal lots - a total of 80 lots. The sale of industrial sites will be carried out through an auction starting from December 1 this year. The participants of the auction undertake to create the production of furniture products within 6 months after obtaining the land plot. At the same time ,the number of jobs created in the production facilities must be at least 50 units.

It was noted that as of this moment 120 entrepreneurs have already submitted applications to participate in the auction. For further placement on the territory of the created SIZ, 53 investment projects for a total amount of about $50 million were developed. The production facilities of the newly created enterprises will launch the production of furniture products, components, accessories and finished furniture for educational and healthcare facilities, office and household furniture, which in total will create about 1,100 jobs.

Speaking to entrepreneurs, the Deputy Prime Minister welcomed the implementation of this initiative in Namangan region and assured entrepreneurs that they will be provided with comprehensive support in the implementation of projects in the territory of the created SIZ. It was also announced that the initiators of attractive investment projects will be able to count on financial assistance from the Direct Investment Fund of the Republic of Uzbekistan in the amount of up to 30 percent of the project cost.

During the meeting, entrepreneurs of the region had the opportunity to discuss various aspects related to the implementation of projects on the territory of industrial zones, to ask questions and share their business initiatives. The problematic issues that local entrepreneurs and manufacturers face in the course of their activities were also raised. The Working Group comprehensively reviewed the raised issues and developed algorithms for solving each case. The responsible managers were instructed to take prompt and effective measures to solve the problems received.

The working group also visited the small industrial zone "Barkamol Avlod", which is under establishment in Davlatabad district of Namangan city, where a brief presentation of projects planned for implementation was made, as well as issues related to accelerating the launch of SIZ and providing practical support to the initiators of investment projects were discussed. There was also held a meeting with entrepreneurs and initiators of projects, during which issues of supporting business initiatives were discussed, manufacturers' appeals were considered and the most effective solutions were immediately developed for each issue raised. 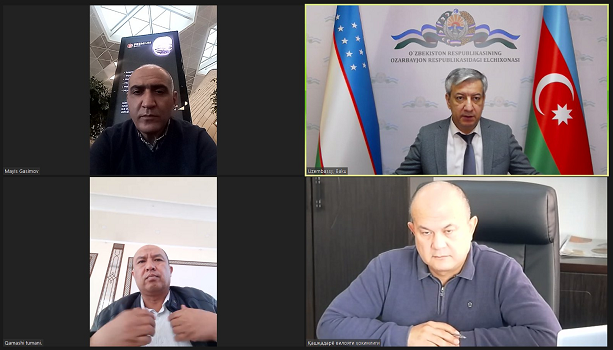 The Embassy of Uzbekistan: Azerbaijani i... 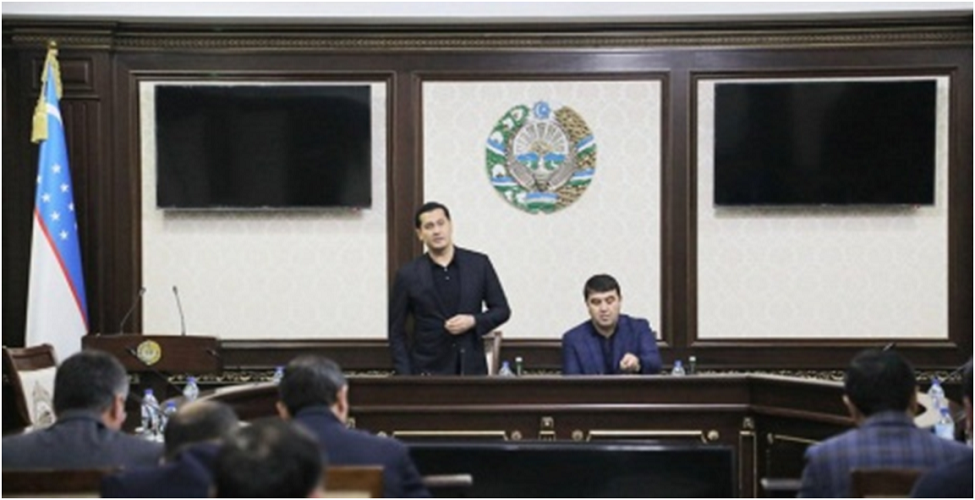 Deputy Prime Minister of Uzbekistan Sardor Umurzakov held a meeting with the heads of loca... 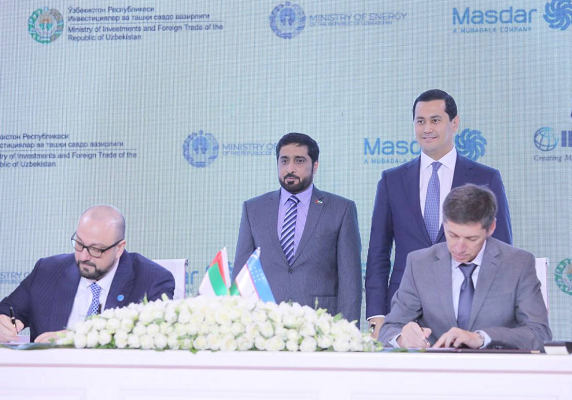 The signing ceremony of investment agreements with UAE’s Masdar, which is investing up to ...