MIFT: The 9th round of negotiations on EPCA between Uzbekistan and the EU kicks off in Brussels 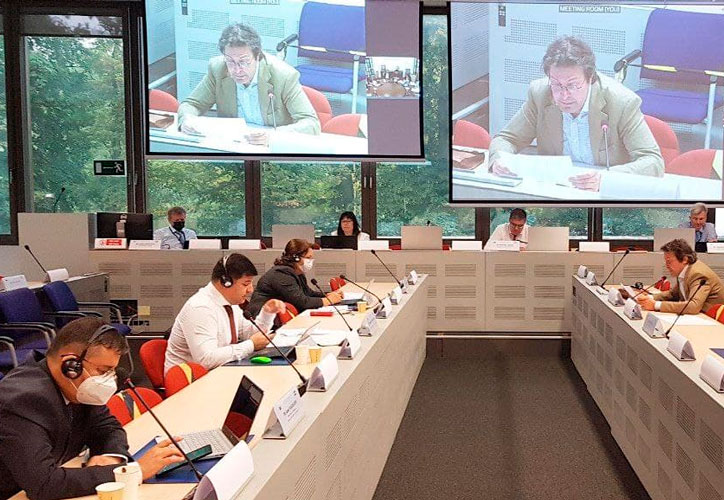 TASHKENT, September 29. /“Dunyo” IA/. Uzbekistan delegation led by Deputy Minister of Investments and Foreign Trade Badriddin Abidov and consisting of representatives and experts of key ministries and agencies began the 9th round of negotiations on the Draft Enhanced Partnership and Cooperation Agreement between Uzbekistan and the European Union, in Brussels (Belgium), reports “Dunyo” IA correspondent.

According to the Ministry of Investments and Foreign Trade, within five days Uzbekistan and European experts will discuss the text of the Draft EPCA, work on which was started in 2019. Over the past period, 8 rounds of negotiations, several expert meetings were held in Tashkent and Brussels to discuss the text of the Agreement.

EPCA is considered as one of the tools for developing multilateral relations with the EU, attracting European investments, as well as experience in such areas as intellectual property, capital movement, technical, sanitary and phytosanitary regulation and other areas. 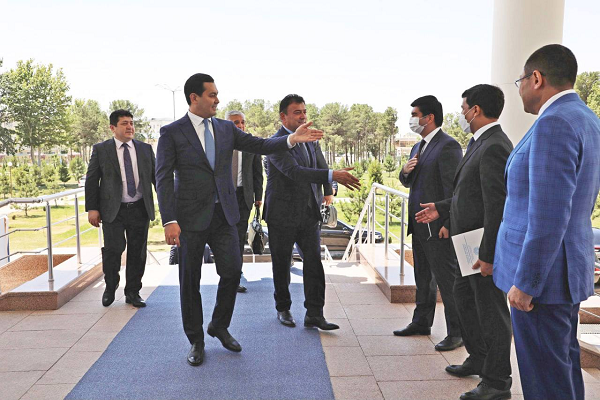 The Deputy Prime Minister of Uzbekistan ... 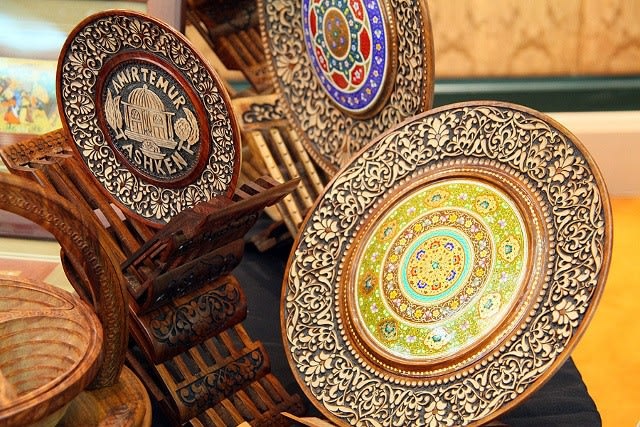 Yesterday, the opening ceremony of Hunarmand Association’s Trade House has taken place in ... 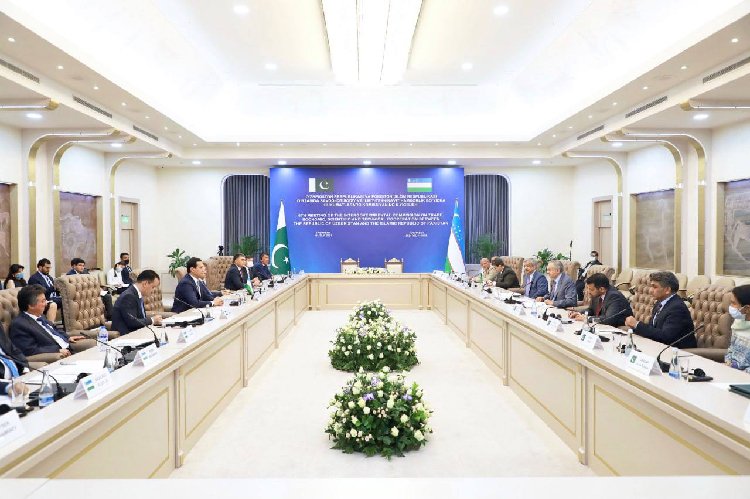