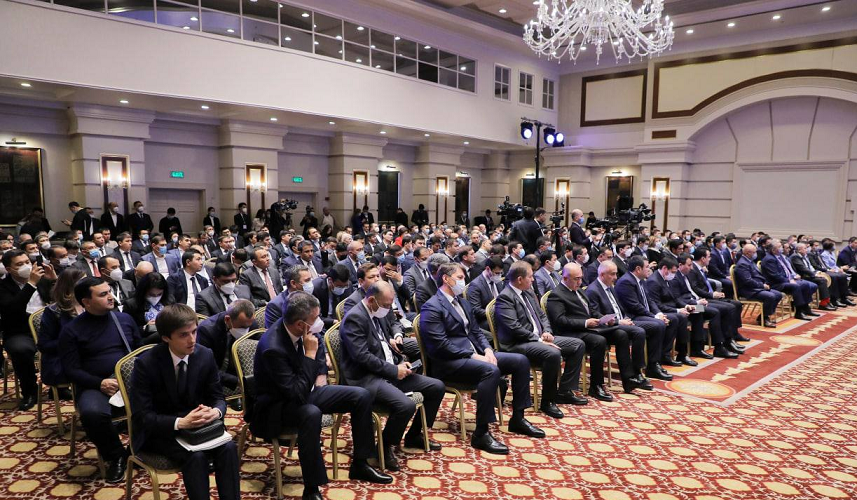 According to the MIFT, the events were attended by heads of key ministries, agencies, industry associations, chambers of commerce and industry, holding companies and representatives of the business community of the two countries.

The two governments expressed readiness to work together to create favorable conditions for direct cooperation between Uzbek and Kazakh entrepreneurs, implying the implementation of joint investment projects and activation of bilateral trade. Work in this direction is already underway: a joint "road map" for increasing mutual trade turnover has been prepared for approving, which includes specific measures on elimination of existing tariff and non-tariff barriers, creation of joint wholesale and distribution centers to organize a systematic supply of agricultural and food products and other initiatives.

Broad prospects for establishing industrial cooperation between producers of the two countries and the formation of continuous value chains, taking into account the comparative advantages of the economies of Uzbekistan and Kazakhstan were noted. Concrete examples of cooperation in this area were given – currently, a number of enterprises in the textile, automotive, mining, construction and other industries have been successfully launched on the territory of the two countries. Certain progress has been made in the implementation of a separate "Roadmap" for the expansion and deepening of industrial cooperation between Uzbekistan and Kazakhstan. Mutual intentions to develop cooperation in this direction - to develop new promising projects and joint efforts to attract entrepreneurs to business cooperation were expressed.

In this context, a new initiative - establishment of the International Center for Industrial Cooperation in the border territory of the two countries - was highlighted. The center will be equipped with the necessary production infrastructure, and its residents will receive a number of benefits and preferences, which will more effectively attract Uzbek and Kazakh entrepreneurs to create joint industrial enterprises.

During the forum, presentations were made by heads of ministries, agencies, industry associations, regional administrations as well as business representatives of the two countries, in which the potential for cooperation was revealed in detail and promising projects were presented for further elaboration. Practical aspects of cooperation, as well as mechanisms of state support for the implementation of joint projects were discussed during the "G2B" and "B2B" negotiations.

At the end of the events, the Deputy Prime Ministers of the two countries expressed their commitment to further strengthen economic cooperation between Uzbekistan and Kazakhstan, to establish strong business contacts and provide comprehensive support to entrepreneurs in the implementation of joint projects and initiatives.

As a result of the forum, trade contracts and bilateral agreements on the implementation of joint projects and initiatives totaling $5.9 billion were signed. 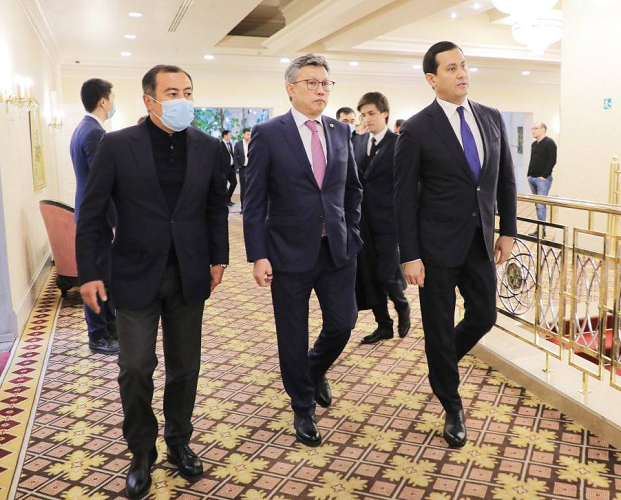 MIFT: Issues of expansion of Uzbek-Kazak...

The First Meeting of Uzbek-Kyrgyz Develo...

On December 29, Deputy Prime Minister – Minister of Investments and Foreign Trade of Uzbek... 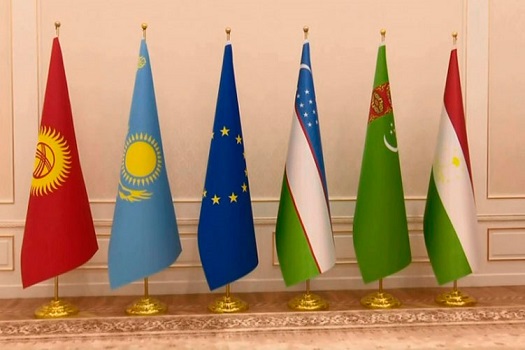 On November 5, the First High-Level Euro...