According to the MIFT, during the meeting, issues of expanding multifaceted bilateral cooperation in political, investment, trade and economic, transport and logistics, cultural and humanitarian areas, as well as preparations for the upcoming visit of the President of the Republic of Uzbekistan to the Republic of Kazakhstan were discussed.

Active cooperation at the level of governments, ministries and departments of the two countries on solving common tasks and implementing mutual agreements was noted.

The effectiveness of joint events, including the 3rd Forum of Interregional Cooperation and the 19th meeting of the Joint Intergovernmental Commission on Bilateral Cooperation, which made it possible to discuss the broad agenda of the Uzbek-Kazakh partnership and reach concrete agreements on a number of issues, held on the eve of the planned highest-level visit was emphasized.

Mutual readiness was expressed to support the accelerated approval of a number of new documents determining the format of further bilateral investment, industrial and trade cooperation, which are currently under development.

A number of issues in the fields of agriculture, infrastructure development, transport and logistics, requiring joint study at the intergovernmental and interdepartmental levels, were discussed and mutually acceptable solutions were developed that meet the interests of the two countries.

During the dialogue there was also an exchange of ideas and proposals for further deepening of partnership with a specific focus on the implementation of major investment projects to create joint industrial enterprises and increase the volume of mutual supplies.

Following the negotiations, further steps were outlined for cooperation to promote joint initiatives and cooperation programs.

Uzbekistan Textile and Garment Industry Association has held a meeting with representative...

Issues of improving the environmental si...

On May 4, Director of the International Institute for Central Asia (IICA) Anvar Nasirov me... 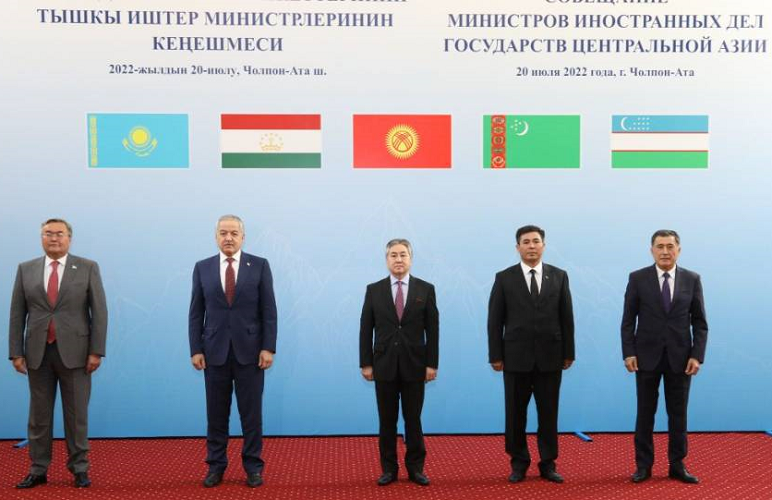 Yesterday, Acting Minister of Foreign Affairs of the Republic of Uzbekistan Vladimir Norov...