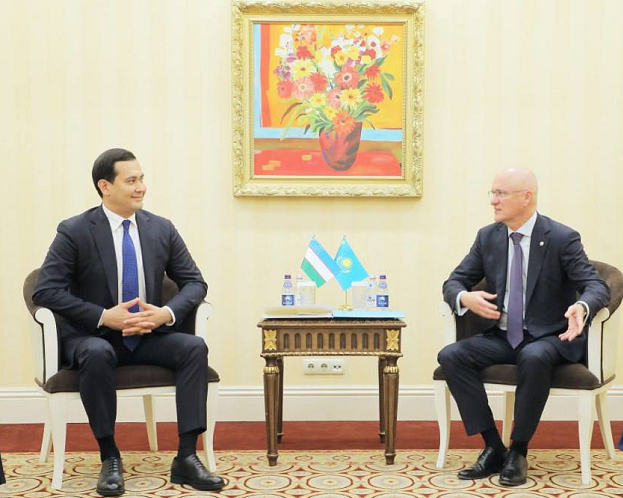 According to the MIFT, during the meeting, the current state and prospects of expanding trade, economic, investment, industrial and interregional cooperation between the two countries were discussed.

The parties stressed the intensive character of Uzbek-Kazakh economic partnership development and expressed interest in implementation of new joint projects and initiatives.

The progress in implementation status of individual projects was reviewed in detail, mechanisms for resolving existing issues were developed and further steps for practical assistance in their timely implementation were identified. The expediency of developing a close dialogue both for fulfilling the set tasks and for the consistent expansion of cooperation in promising areas was emphasized.

Issues of preparation for the upcoming visit of the President of the Republic of Uzbekistan to the Republic of Kazakhstan were considered. It is expected that this event will give a new impetus to the development of relations between the two countries.

During the dialogue, the parties paid special attention to the development of interregional cooperation as an important component of the economic agenda of the bilateral partnership. An agreement was reached to intensify contacts between the administrations of the border regions of the two countries to ensure monitoring the implementation of mutual agreements reached during the annual Interregional Cooperation Forums and to develop proposals for further deepening of investment, trade and economic cooperation. It was agreed that in the near future separate programs of bilateral interregional cooperation for 2022 will be developed, which will include a list of planned joint events, industry exhibitions, business forums and trade missions, which will aim to establish direct interaction between entrepreneurs of the two countries and increase the number of joint projects and trade contracts.

At the end of the meeting the format for further cooperation in implementing the agreements reached and identifying new areas of mutually beneficial cooperation was agreed upon. 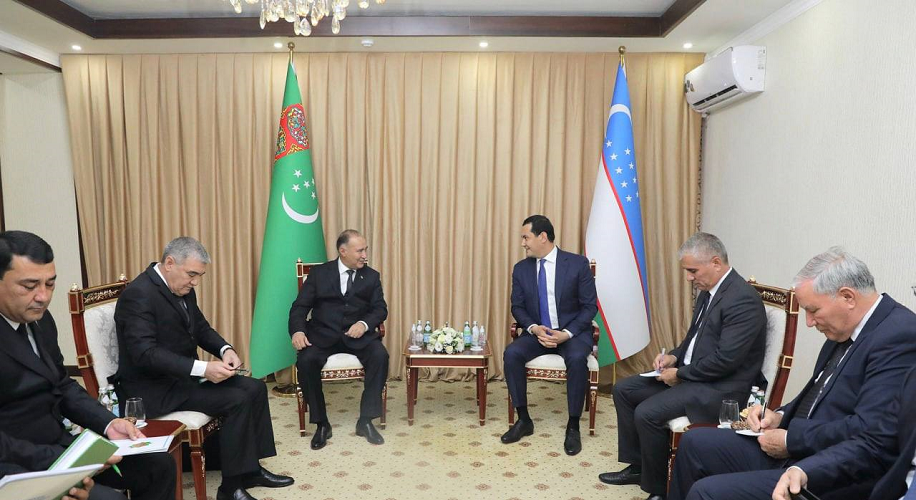 Negotiations between the Deputy Prime Mi... 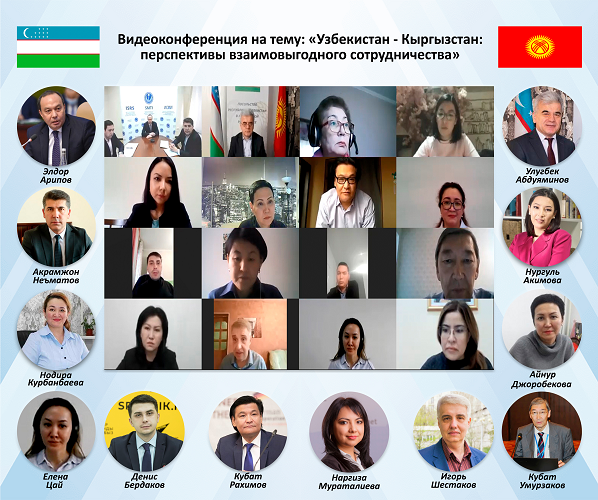