MIFT: Work is ongoing on the implementation of a new system of incentives for investment and foreign trade activities 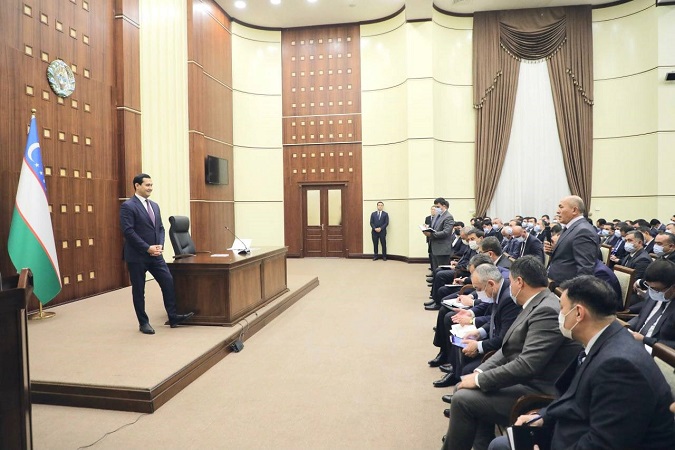 TASHKENT, November 25. /“Dunyo” IA/. Deputy Prime Minister - Minister of Investments and Foreign Trade of the Republic of Uzbekistan Sardor Umurzakov met with the heads of local authorities of the regions, the Republic of Karakalpakstan and Tashkent city, as well as regional departments of ministries and agencies that are part of the complex on investment issues of the Cabinet of Ministers of Uzbekistan, reports “Dunyo” IA correspondent.

According to MIFT, the event was attended by deputy heads of regions, cities and districts of the Republic, deputy mayors of regions on localization and development of industrial cooperation, as well as heads of free economic zones - more than 300 people in total.

It should be noted that this month these executives were trained at the Academy of Public Administration under the President of the Republic of Uzbekistan at special seminars with the involvement of teachers and experts from leading domestic and foreign universities with branches in Uzbekistan. Training was conducted in the areas of "Project Management", "Strategic Management, Change Management and Critical Thinking", "Development of foreign trade activities, increasing the efficiency of the use of productive capacity of enterprises and their output to project capacity". Seminar participants were also familiarized with aspects of the Project Office at the Strategic Development Agency and project groups, opened in every district and city of the Republic, the principles of selecting entrepreneurs for investment projects, the mechanisms of financing them, the organization of holding companies, the tools and opportunities of the Young Entrepreneurs Fund and the Direct Investment Fund of Uzbekistan. Entrepreneurs were involved in the training process, sharing their own experience in implementing projects and export activities. This, in turn, made it possible to conduct practical studies and examine concrete problems on the example of real cases, and to work out optimal solutions.

During the meeting at the Ministry of Investments and Foreign Trade, information on the seminars were heard, and additional instructions were given on the practical implementation of the new system to stimulate investment attraction, support the activities of industrial enterprises and increase exports. Issues discussed on organization of effective work on the ground and formation of regional investment programs for the coming year on the basis of the new mechanism. Instructions were also given to analyze the implementation of approved investment programs and to take effective measures to accelerate the implementation of individual projects.

Work will be accelerated on the development and approval of an appropriate regulatory and legal act on the introduction of a new effective system for the preparation and implementation of investment projects, requirements for the project teams, principles for determining the key performance indicators of the project team managers, order of implementation and financing of projects in the regions by holding companies.

Coordination of the implementation of the new mechanism in the regions will be carried out by the staff of the relevant complex of the Cabinet of Ministers and the leadership of the Ministry of Investments and Foreign Trade. 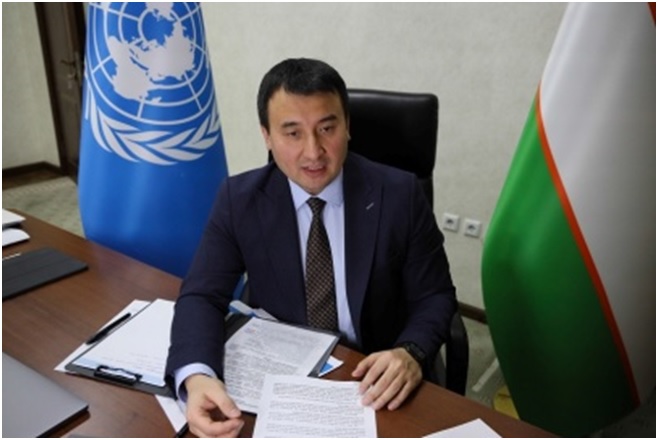 The head of the Ministry of Agriculture ...

On January 7, a working meeting was held between the Minister of Agriculture of the Republ... 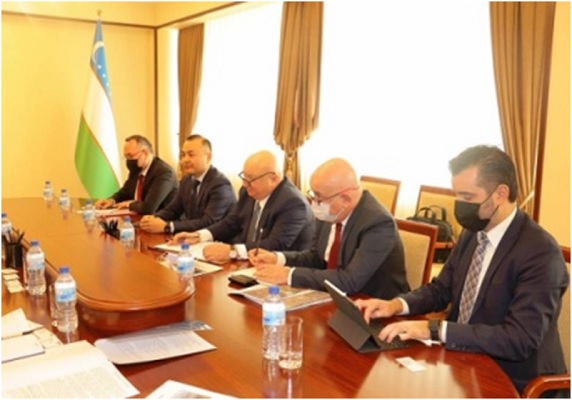 Uzbek-Turkish negotiations on the develo...

Yesterday, the Ministry of Transport of Uzbekistan hosted a meeting with Turkey’s TAV Airp... 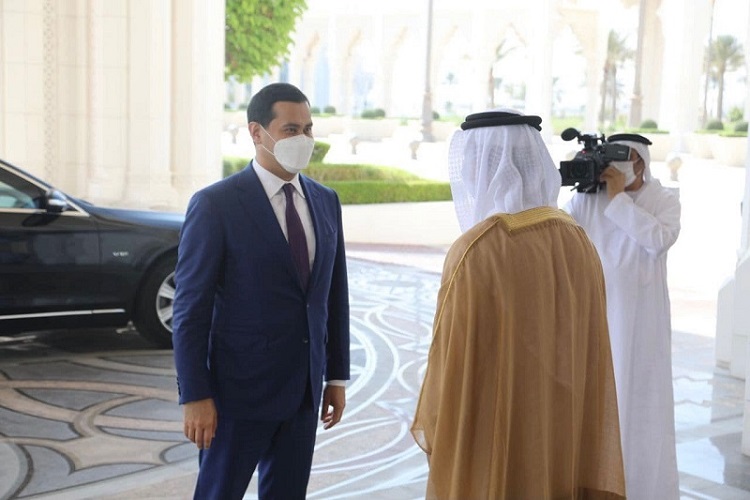 Deputy Prime Ministers of Uzbekistan and... 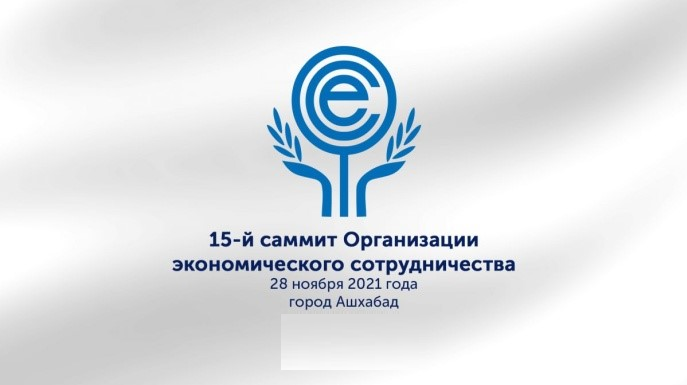 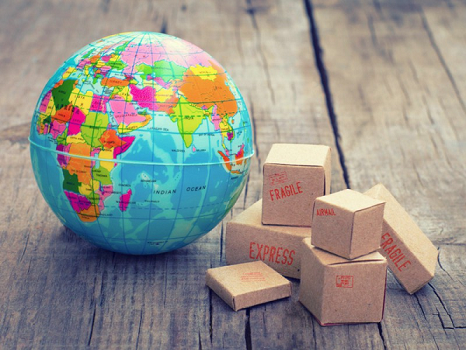 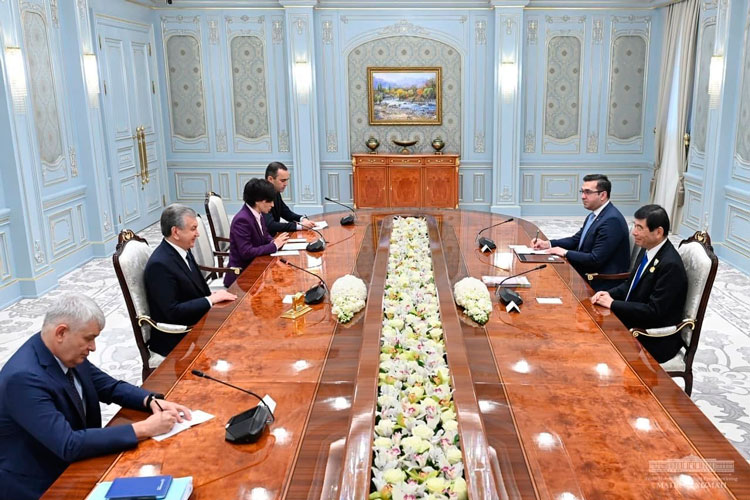 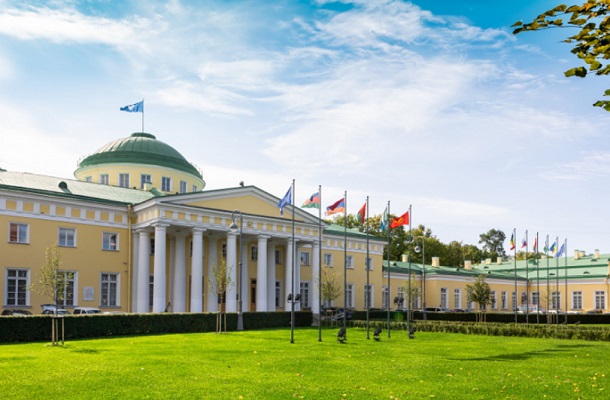 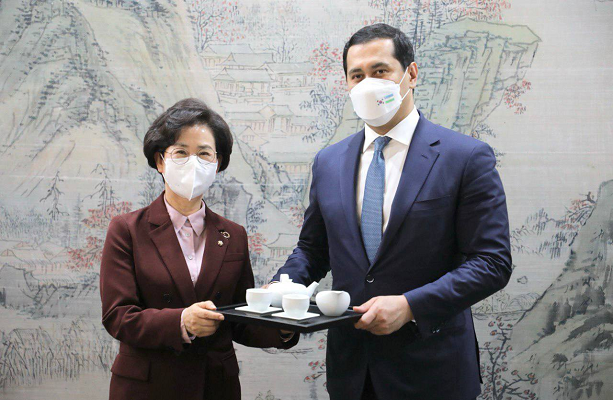 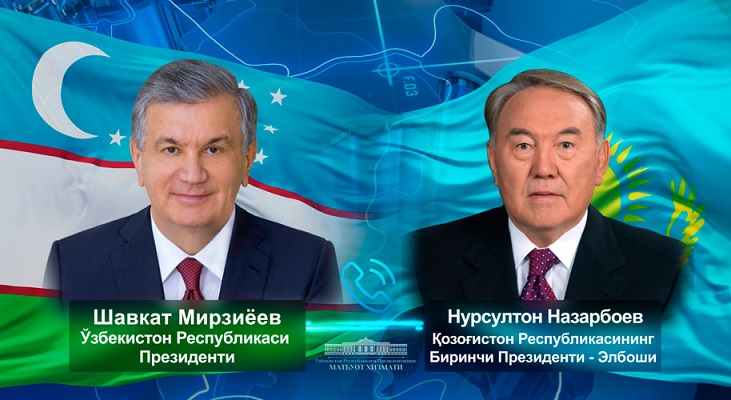 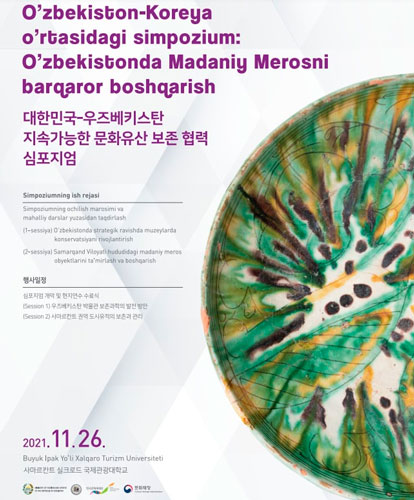 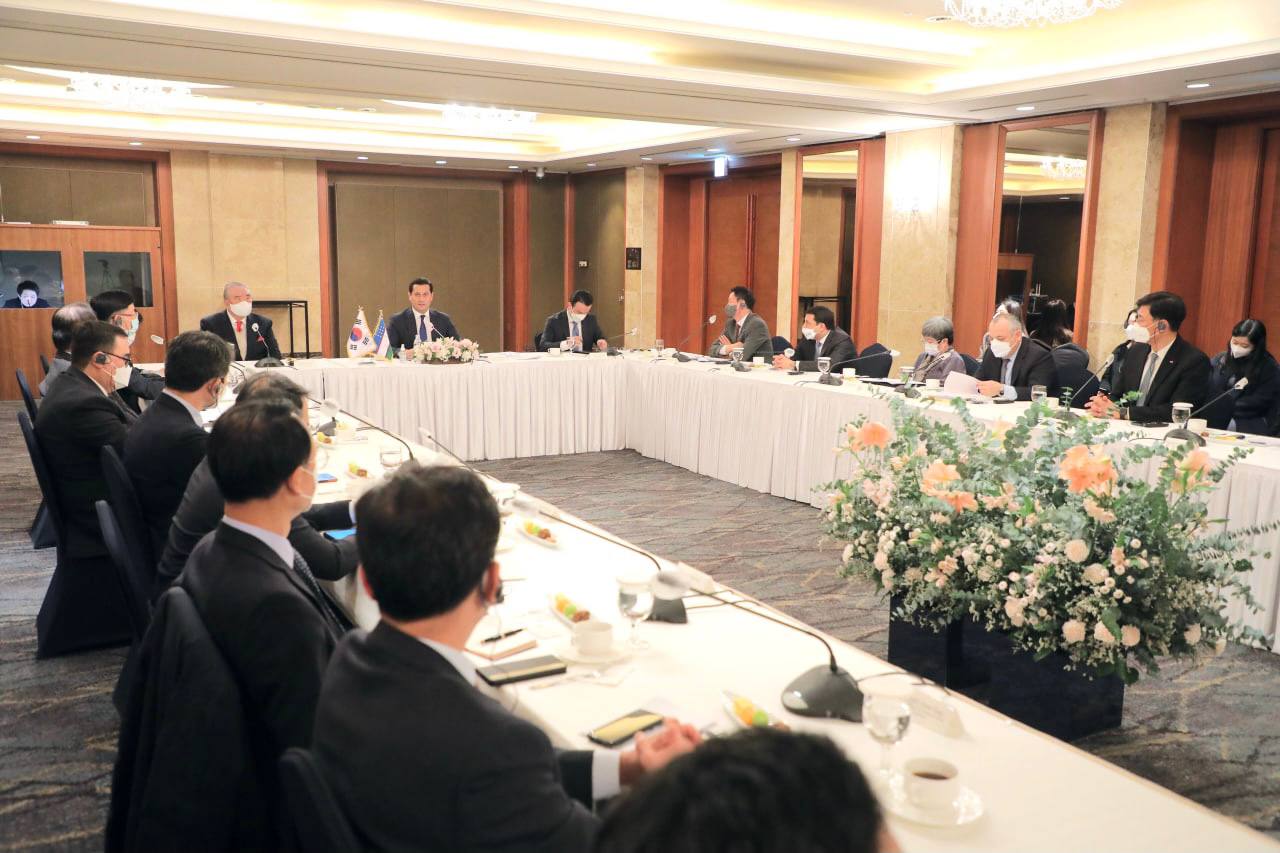 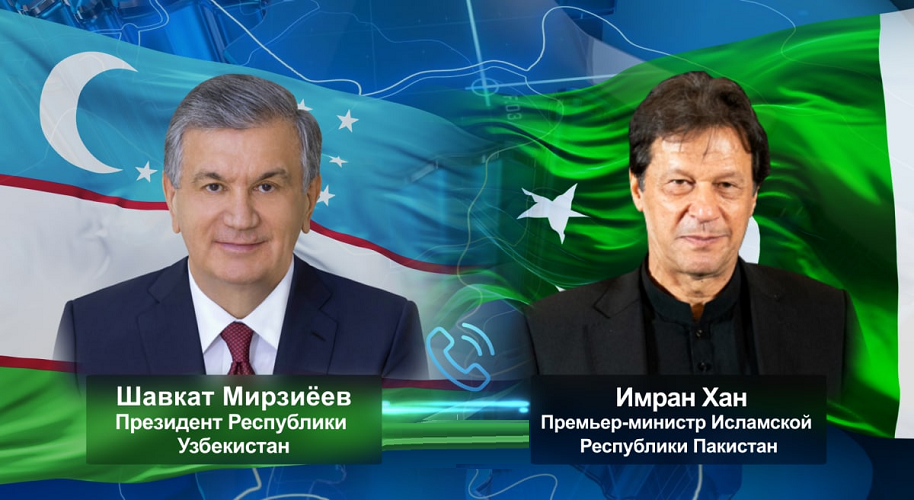 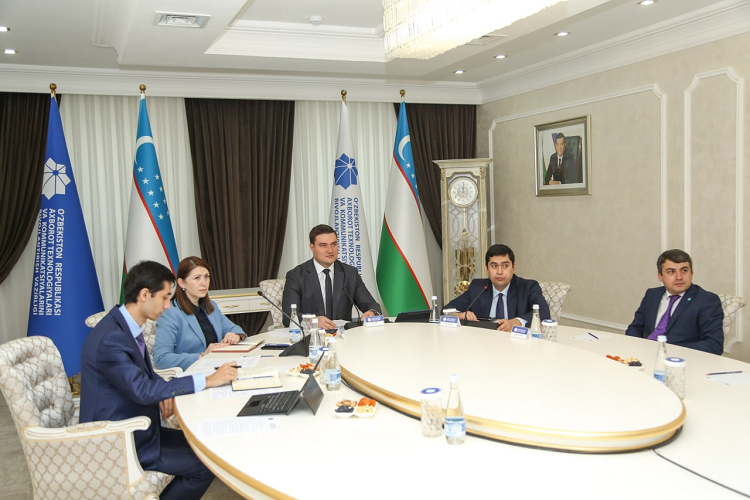 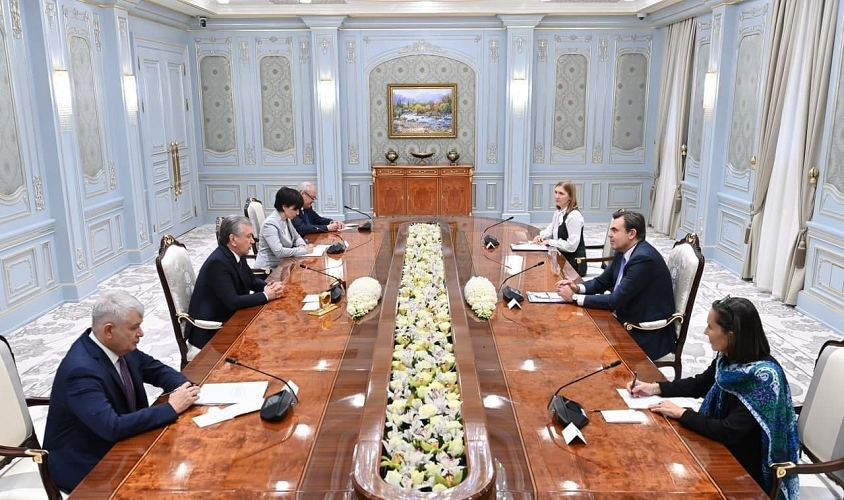 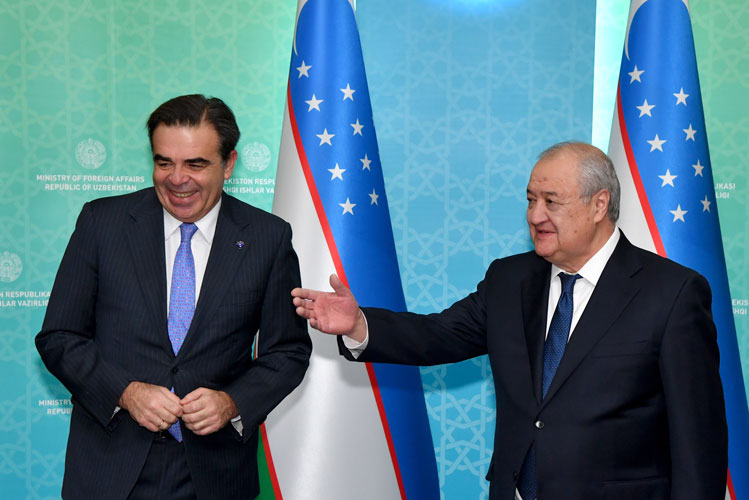 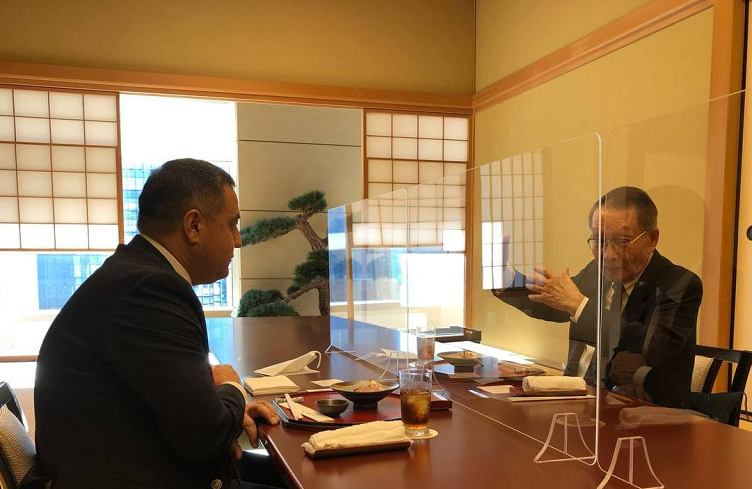 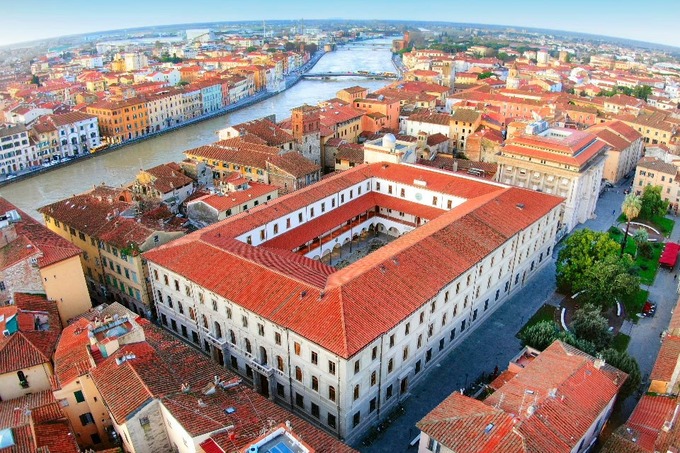