According to the Uzbekistan MFA, Abdulaziz Kamilov conveyed a message from the President Shavkat Mirziyoyev inviting the Russian side to the High-Level International Conference “Central and South Asia: Regional Connectivity. Challenges and Opportunities” to be held this year in Tashkent.

The foreign ministers discussed the current state and prospects for further development of cooperation in political-diplomatic, trade-economic, cultural-humanitarian and other areas of mutual interest.

The progress of implementation of the previously reached agreements, as well as the schedule of the upcoming events at the highest levels, was considered.

The parties discussed the resumption of regular flights between Uzbekistan and Russia, the possibility of lifting the existing restrictions on the entry of citizens of Uzbekistan to the territory of Russia.

The Ministers exchanged views on various aspects of cooperation between the parties within the framework of the UN, CIS, SCO, as well as other international and regional organizations.

Special attention was paid to the situation in Afghanistan, efforts being made to fully support inclusive inter-Afghan negotiations and implementation of transport-communication projects with the involvement of the IRA. 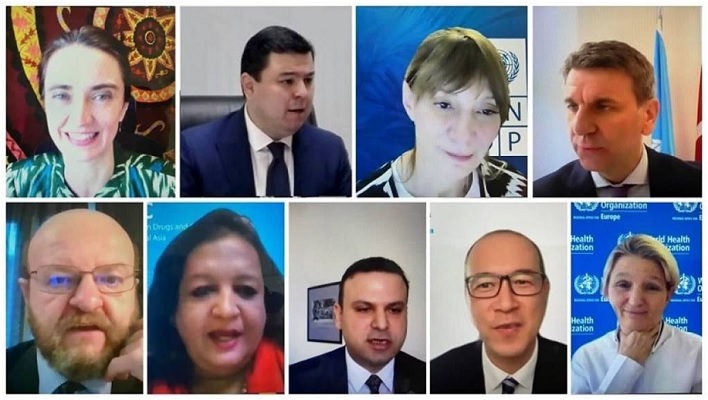 The parties discussed the state and prospects of Uzbekistan’s interaction with the UN and ... 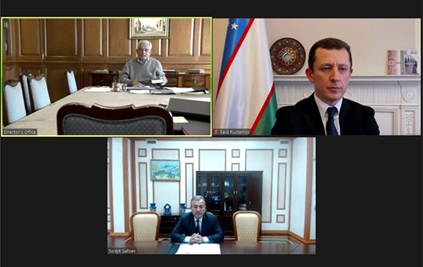 First Deputy Chairman of the Senate and ...

First Deputy Chairman of the Senate of the Oliy Majlis of Uzbekistan Sodik Safoyev has hel...