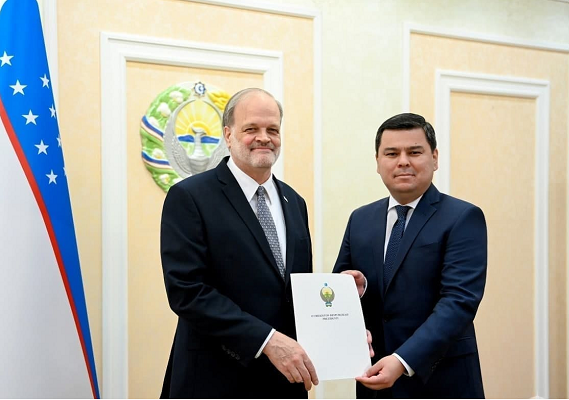 TASHKENT, April 27. /“Dunyo” IA/. Yesterday, Deputy Head of the Administration of the President of the Republic of Uzbekistan, Sherzod Asadov, has met with the OSCE Project Co-ordinator in Uzbekistan, John MacGregor, reports “Dunyo” IA correspondent.

Sherzod Asadov read out President Shavkat Mirziyoyev’s letter of gratitude to John MacGregor in connection with the completion of his diplomatic mission in the country.

The Ambassador expressed gratitude to the President of Uzbekistan for the high attention.

The fruitful activities of John MacGregor in Uzbekistan, numerous joint projects were noted. Sincere wishes for well-being and success in the future activities of the experienced diplomat were expressed.

John MacGregor, a native of Vancouver and Canadian former naval officer, was appointed OSCE Project Co-ordinator in Uzbekistan in May 2016. He speaks French and is able to deliver speeches in Azerbaijani, Kyrgyz, and Uzbek languages. In connection with the National Day celebrations on 1st September 2019, he was personally awarded the State Award for “Friendship” (Do’stlik) by the President of Uzbekistan.

John MacGregor received the next appointment as Head of the OSCE Mission to Turkmenistan.

Swiss diplomat Pierre von Arx will replace him in Uzbekistan. 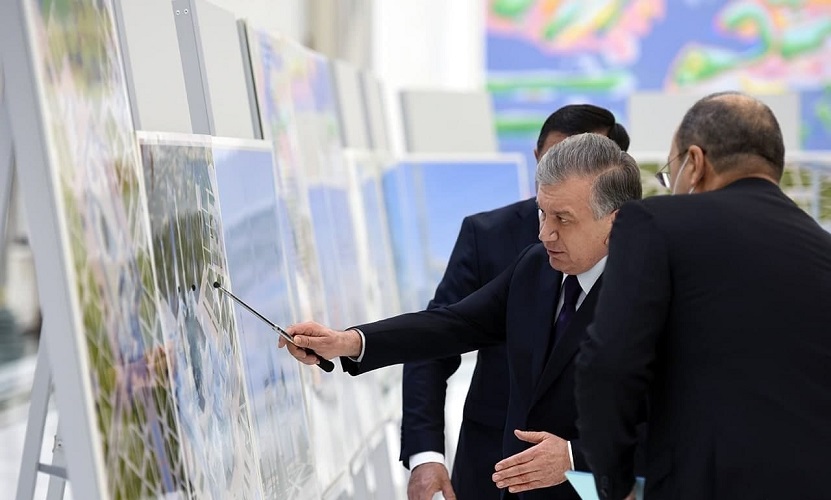 Yesterday, President Shavkat Mirziyoyev got acquainted with a presentation on the developm... 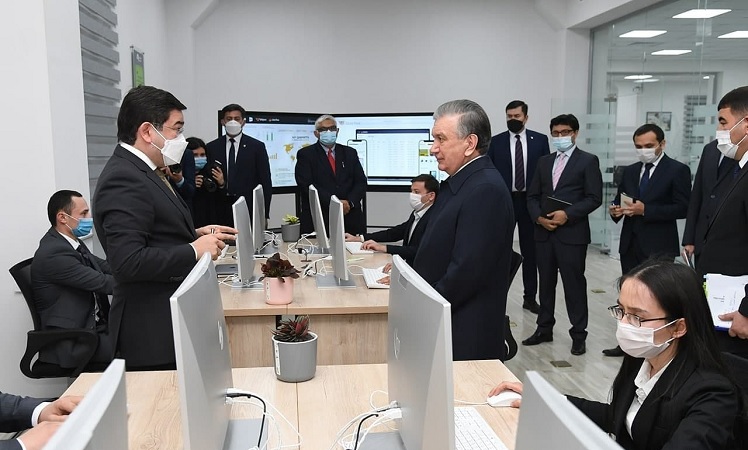 Yesterday, President Shavkat Mirziyoyev got acquainted with the activities of the scientif...