President: Together we will build New Uzbekistan, New Karakalpakstan!

As is known, the discussion of constitutional reform continues in Uzbekistan.

According to the current legislation, Parliament is endowed with the power to introduce amendments to the Basic Law. But the President proposed to consider the relevant draft law at a nationwide discussion and adopt it by referendum.

However, in some cases, there is a misunderstanding of the interpretation of the essence of this issue. In particular, a group of people expressed dissatisfaction with some of the norms envisaged by the draft concerning the Republic of Karakalpakstan. As a result, on 1 July this year, demonstrations were organized on the central streets of the city of Nukus. Attempts were made to illegally seize the buildings of local government bodies.

In this regard, the Head of the state arrived in the city of Nukus and met with deputies of the Jokargy Kenes and public representatives of Karakalpakstan.

Shavkat Mirziyoyev noted that constitutional reform is an issue of utmost importance for today’s and tomorrow’s life of the country. During the discussions, Uzbekistan’s multinational people are making many suggestions and recommendations.

“In short, this process will take as long as it takes to improve the updated Constitution. In this work, we will act only in consultation with our people”, the President said.

The draft Constitutional Law, presented to the attention of the people, has not yet been adopted, but only has been submitted for public discussion. Taking this into account, as well as ethnic, cultural characteristics, national customs and values, the special legal status of the Republic of Karakalpakstan, I consider it necessary to leave the norms regarding the legal status of the Republic of Karakalpakstan. That is, Articles 70, 71, 72, 74, and 75 of the Constitution will remain unchanged.

“I repeat once again: maintaining the bonds of friendship and brotherhood, harmony and mutual respect that have been formed between the Uzbek and Karakalpak peoples over the centuries, the atmosphere of peace and stability reigning in our country is our common duty. Together we will build New Uzbekistan, New Karakalpakstan!”, the Head of the state noted.

It was emphasized that all reforms, their discussions, of course, must be carried out based on democratic principles and legal norms.

At the same time, strict measures by the law will be taken against those who try to undermine peace, tranquility and public safety. The Republic of Uzbekistan has enough forces and opportunities to practically ensure the principle “The law is above all, the punishment for a crime is inevitable”.

The President called on all our fellow citizens to unity and cohesion, to be prudent and not to succumb to various provocations and subversive actions.

At the meeting, deputies of the Jokargy Kenes of the Republic of Karakalpakstan, public representatives spoke in support of the brotherhood and unity of our people. 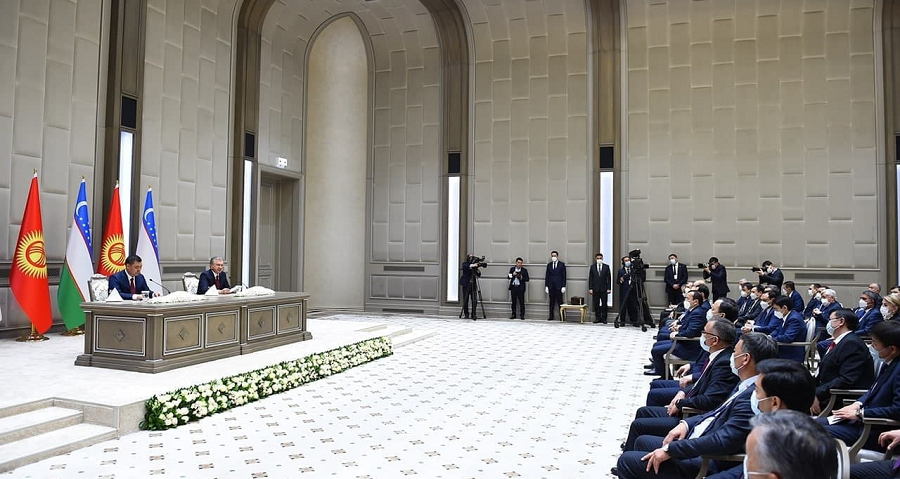 22 documents signed during the Uzbekista...

Yesterday, Presidents of Uzbekistan and Kyrgyzstan adopted a Joint Statement. The heads of... 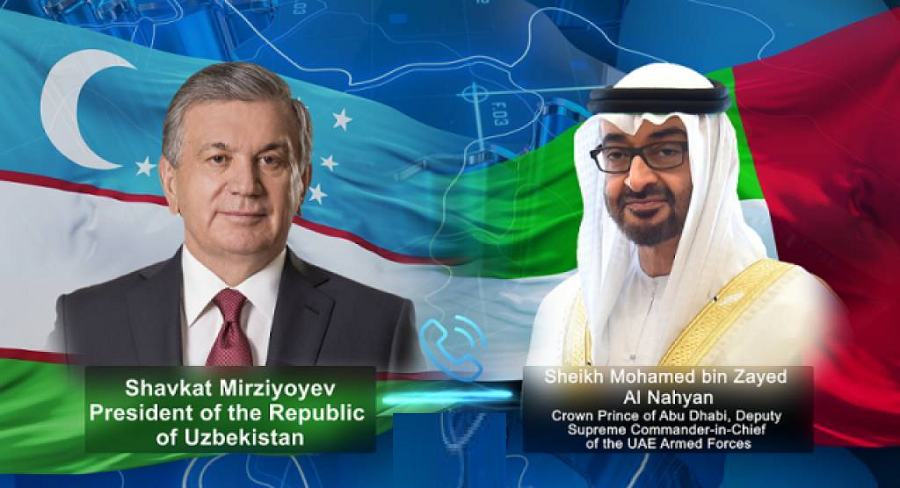 The President of Uzbekistan over the pho...

President of the Republic of Uzbekistan Shavkat Mirziyoyev held a telephone conversation w... 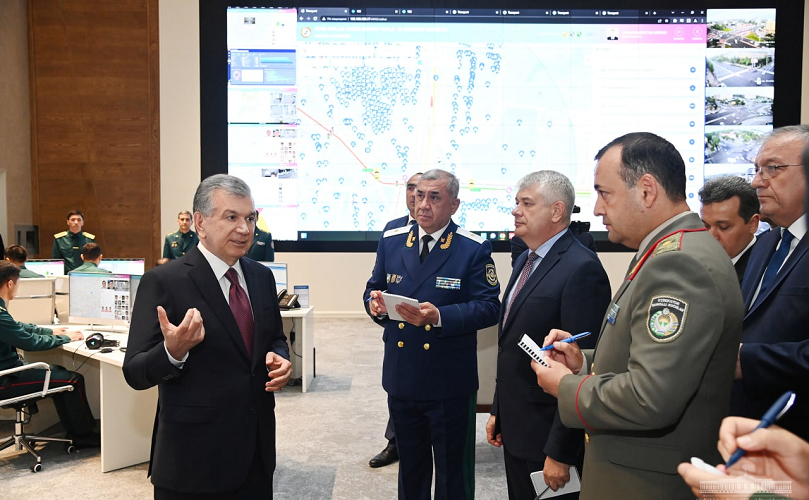 The President of Uzbekistan: People feel...