On May 14 last year, the President visited an old building of this institution. Moreover, the hospital functioned as the Republican Center of Haematology, serving both adults and children in the same place. The treatment efficiency was no more than 30% due to the insufficient medicine supply and the lack of modern methods of chemotherapy.

The conditions of the building were also deplorable. There were 3-4 patients in a room, the sanitary rooms were also shared. Every patient was allocated 11 thousands Uzbek soums per day. The private clinics conducted half of the laboratory testing.

Having seen and talked with parents and specialists at the Center, the President signed a Resolution «On further improvement of the system for providing haematological and oncological services to the population» on May 27, 2021. According to the document, the pediatric haematology and oncology department was removed from the adult hospital and transformed into an independent center. For this institution, a new building was put into operation on Arnasay Street in the Chilanzar District of Tashkent city, which has begun operating in January this year.

The President got acquainted with the conditions created here.

The number of beds in the new Center has increased from the previous 85 to 160. The special conditions have been created for both sick children and parents.

There are currently 101 children being treated here. They are served by over 130 doctors, 38 academics and hundreds of nurses.

The foreign consultants are engaged in the activities of the Center, and treatment and diagnostic standards were improved. In particular, the number of stem cell transplants has increased.

Another significant aspect is the arrangement of complex analyses such as molecular genetic and immunohistochemical tests at the Center. Previously, the samples were sent to such countries as India, Turkey and Russia for analysis.

Along with the treatment of children, the education and upbringing are given more attention. The «Zamin» Foundation established the «Mekhrli Maktab» (‘A School of Care’) school for 40 students and the «Ilk Qadam» (‘The First Steps’) kindergarten for 30 children. At them, children gain knowledge, interestingly and usefully spend time in the modern conditions.

The President has expressed the words of support to the children treated at the Center and their mothers.

«The purpose of my visit to you is to give you strength and hope. This is a test for all of us. We, as a state, must use all our mind and potential to defeat this disease. We need to help parents, support children, do everything possible for their recovery», Shavkat Mirziyoyev has said.

In a conversation with the children, the President has listened to their dreams and aspirations, wished them a speedy recovery and success in their studies.

The visit has also hosted a presentation of plans to expand the activities of the Center for Pediatric Haematology, Oncology and Clinical Immunology.

Thus, it is set to build 2 aseptic buildings for allogeneic and autologous transplantation of haematopoietic stem cells, a hostel for 200 beds for patients arriving from the regions for a long-term treatment. Another 67 types of equipment shall be delivered to the Center by the end of the year.

«This is a new system for our country. Now it is necessary to connect the Center with similar departments at regional hospitals and detect diseases in a timely manner. The grassroots screening should be expanded and “get ahead of the disease», the President has said.

The importance of the development of science based on at this Center was emphasized.

«There are conditions in the building, but there is no success. The success is in science! Therefore, this place should become a scientific center for studying everything from disease factors to effective treatments. Let the medical workers of the regions come and improve their skills here», the President has said.

The instructions were given to update treatment protocols based on the best practices of Germany and attract more specialists. 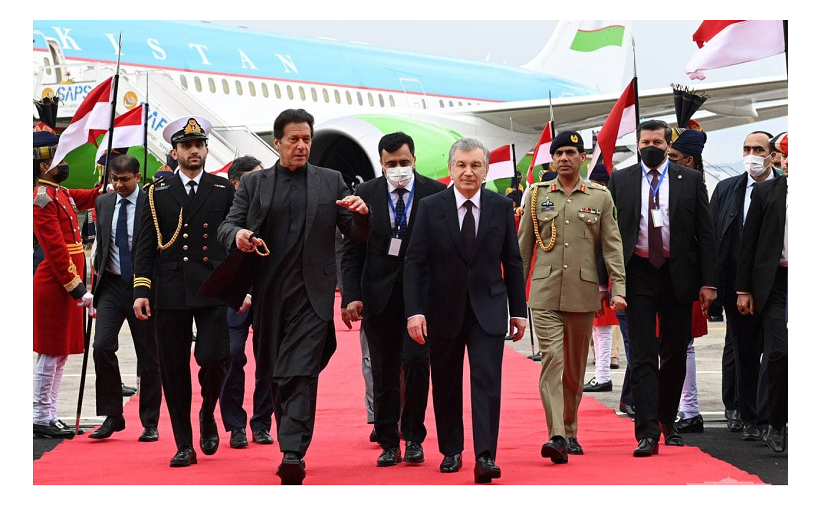 The President of Uzbekistan arrives in I... 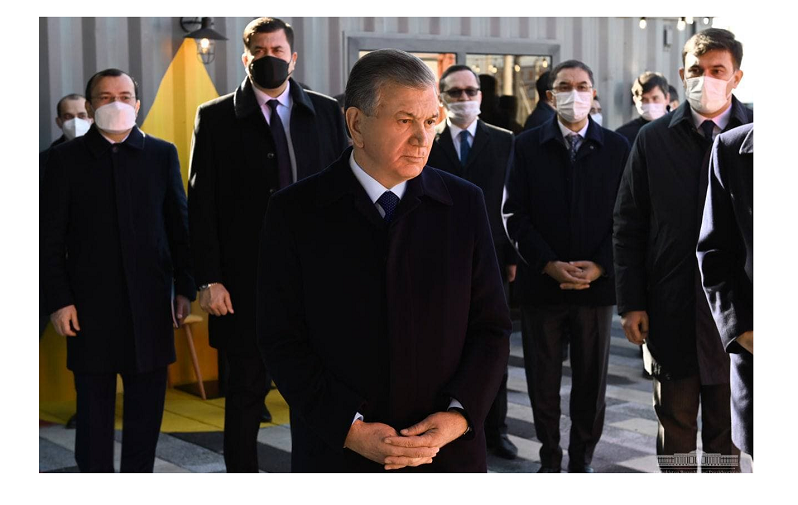 Yesterday, President Shavkat Mirziyoyev got acquainted with a project for the construction...

Presidents of Uzbekistan and Azerbaijan ...