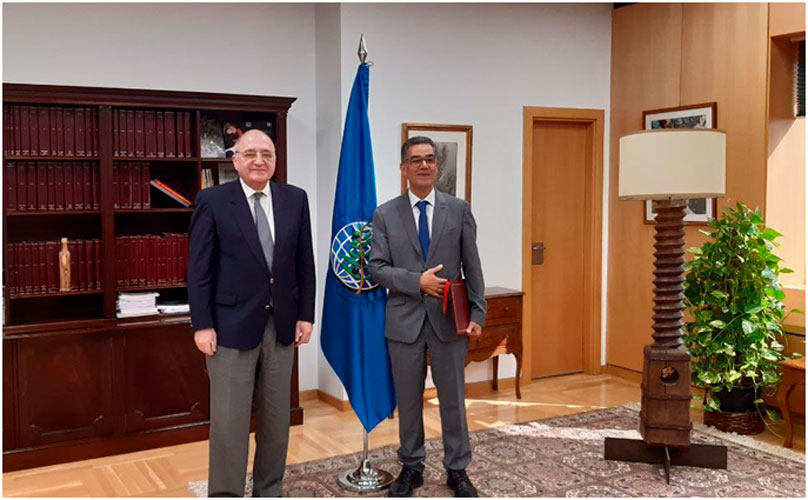 Virtual talks were also held with the Chair of the IOC, George Svanidze.

Uzbekistan officially became a full member of the organization on 31 August 2021, joining the 2015 International Agreement on Olive Oil and Table Olives.

George Svanidze sincerely congratulated Uzbekistan on the occasion of the country’s accession to the IOC.

It was noted that the accession of Uzbekistan to the International Olive Council opens up several opportunities for further development of the industry in the country. In particular, opportunities will be created for growing new olive plantations, launching enterprises for their processing, including in close scientific, technical and investment cooperation with foreign countries. 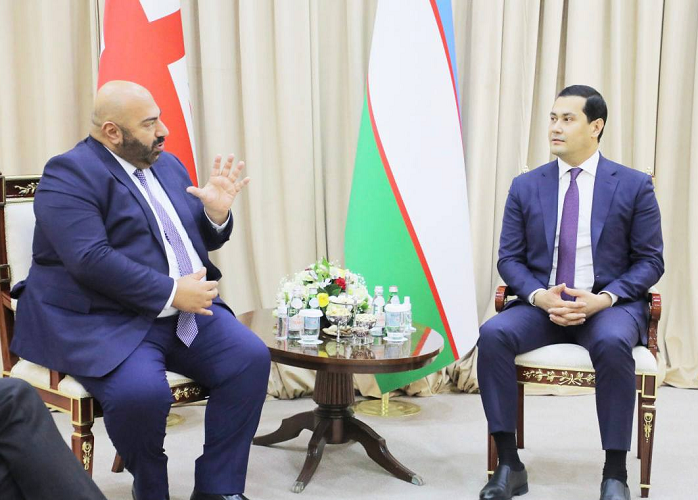 MIFT: Uzbekistan and the United Kingdom ...

The Embassy of Uzbekistan organized virtual talks with the heads of Colobus Consulting Ltd... 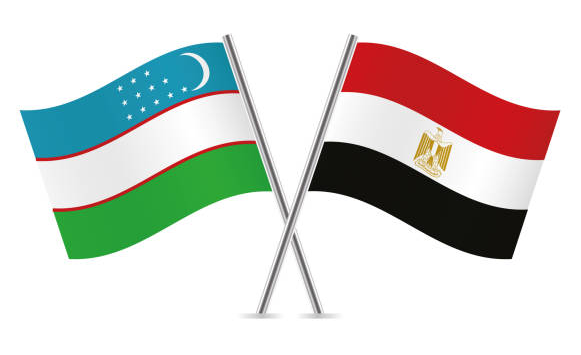 During the talks in the city of Cairo, the leadership of one of the leading Egyptian compa...