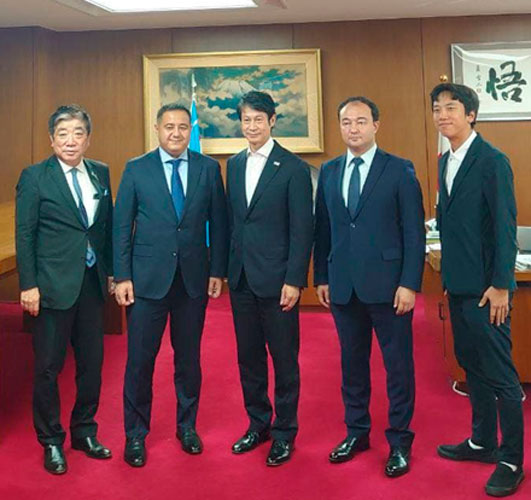 Prospects for trade, economic and humanitarian cooperation were discussed at the meeting with Governor Hidehiko Yuzaki.

Hidehiko Yuzaki noted the existing great potential in the development of trade and economic relations with Uzbekistan, he also supported the proposal to increase the inflow of Uzbekistan specialists to work in the prefecture’s company, especially in the IT field.

The progress and prospects of cooperation between Hiroshima University and Uzbekistan universities, the expansion of areas of interaction and partnerships with educational institutions of the country in medicine, as well as the exchange of students between universities were also discussed.

Hidehiko Yuzaki supported the proposal to hold bilateral events in the economic, cultural and humanitarian spheres between Namangan region and Hiroshima prefecture.

At the meeting with the Mayor Kazumi Matsui, prospects for enhancing cooperation between the cities of Namangan and Hiroshima were discussed. The mayor expressed his desire to build links between cities through membership in the organization “Mayors for Peace”, which brings together more than 8000 cities around the world.

Yesterday, the Deputy Prime Minister of Uzbekistan Sardor Umurzakov has met with the Minis... 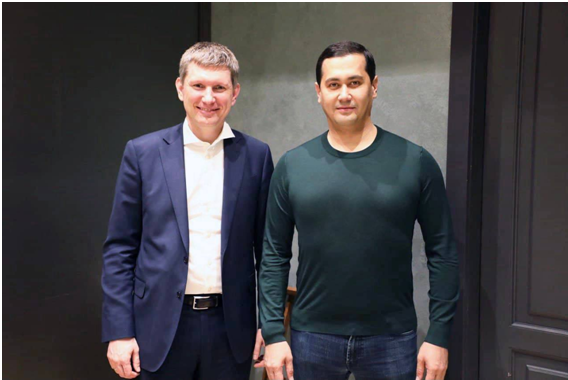 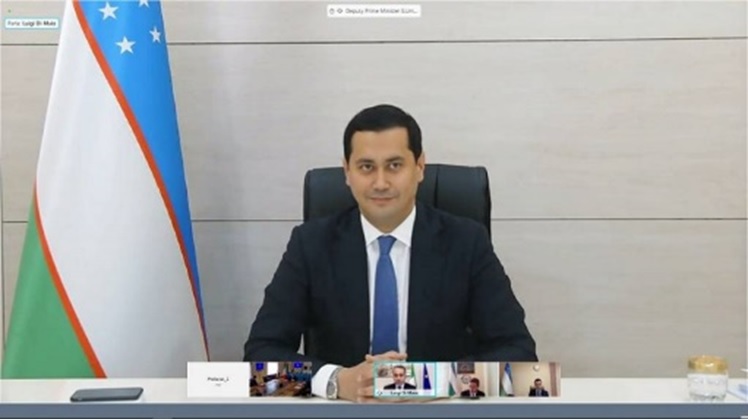 On December 11, Deputy Prime Minister, Minister of Investments and Foreign Trade of Uzbeki...