TASHKENT, October 6. /“Dunyo” IA/. The thirty-third plenary session of the Senate of Oliy Majlis will be convened on October 7, reports “Dunyo” IA correspondent. 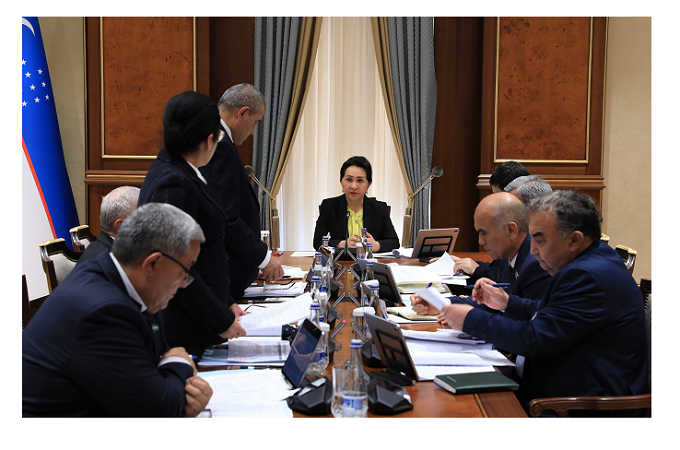 In general, the newly revised laws “On standardization”, “On state registration of rights to real estate” and “On amendments and additions to certain legal documents of the Republic of Uzbekistan” will be considered.

Senators will discuss the results of the study of the work carried out to create new jobs and ensure employment of the population in the Republic of Karakalpakstan and Khorezm region.

Also, the plenary meeting will hear the report of the khokim of Fergana region on implementation of investment projects and development of entrepreneurship.

It is planned to discuss the results of two parliamentary inquiries sent by Senators to the Cabinet of Ministers regarding the implementation of localization programs in the production sectors of the economy, as well as the status of implementation of the tasks set for ensuring environmental stability in the Aral Sea region and wide application of modern innovative technologies.

Within the agenda of the plenary meeting, it is envisaged to approve decisions of the Senate Council. 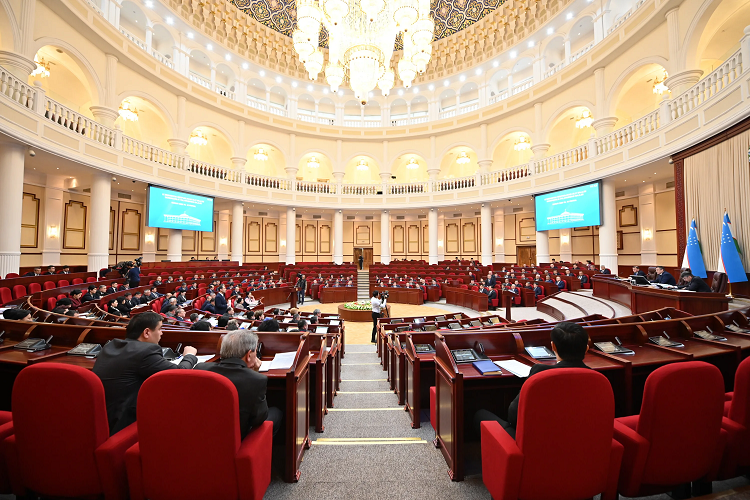 During the report period, inter-parliamentary groups convened for 11 meetings with foreign... 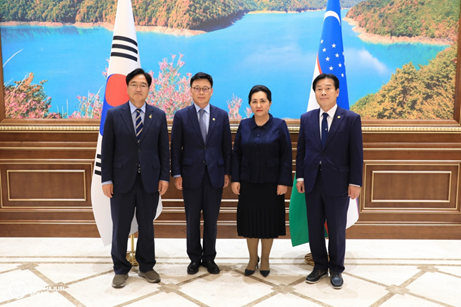 Yesterday, Chairperson of the Senate of the Oliy Majlis Tanzila Narbayeva met with a deleg...

Chairman of the Senate Committee and Dep...

On August 6, American Chamber of Commerce in Uzbekistan hosted a virtual meeting with repr...