According to the press service of the President of Uzbekistan, it was noted that despite the difficulties and challenges of the outgoing year, it was possible to achieve positive dynamics in the economy. In particular, this year the growth of gross domestic product amounted to 7 percent, industry – 9.5 percent, services – 9.5 percent, construction – 6 percent, agriculture – 4 percent. The inflation rate is fixed below 10 percent.

The volume of exports amounted to $16.5 billion and increased by almost $ 1.3 billion compared to last year. 318 large and 14 thousand regional projects were launched for $12.4 billion. The living conditions of socially vulnerable population have improved.

The tasks to ensure sustainable economic growth next year were identified at the meeting. In particular, the goal was set to ensure the growth of GDP and industry by more than 7 percent, an increase in the volume of services by 30 percent.

The Head of the state noted the need for establishing systematic work of all industries and regions from the very beginning of the new year, creating a solid foundation for achieving these goals.

Tasks have been set to organize stable supplies to the markets of the main types of agricultural products in winter to ensure abundance on the table of the population.

Instructions were also given on the coordination of activities in medical care, public, fire and road safety. 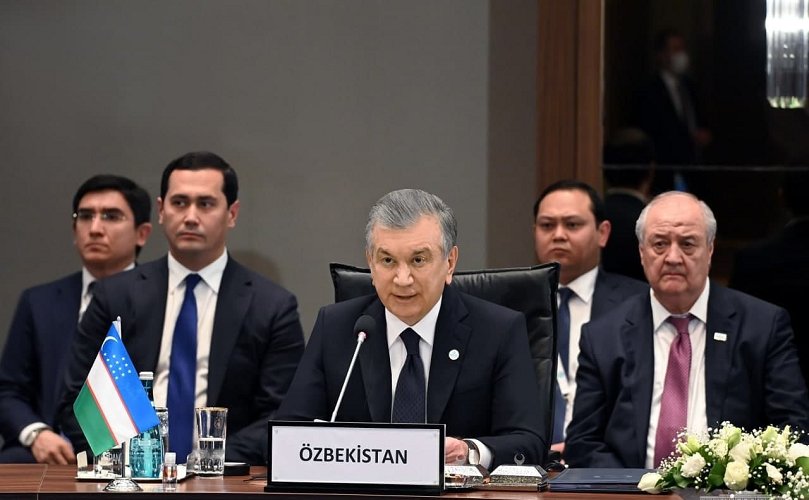 The President of Uzbekistan forwards imp... 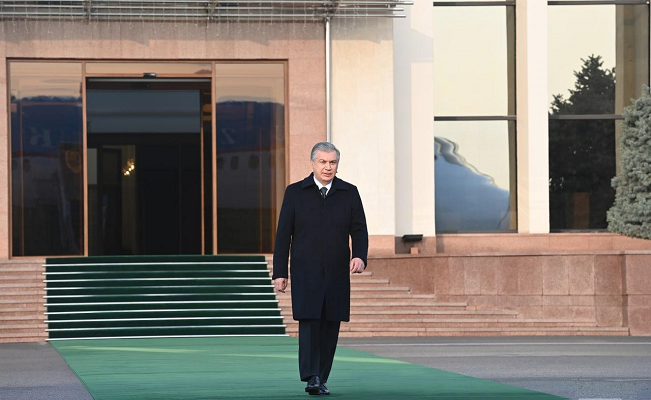 The President of Uzbekistan departed on ...

Today, President Shavkat Mirziyoyev departed for Seoul at the invitation of the President ... 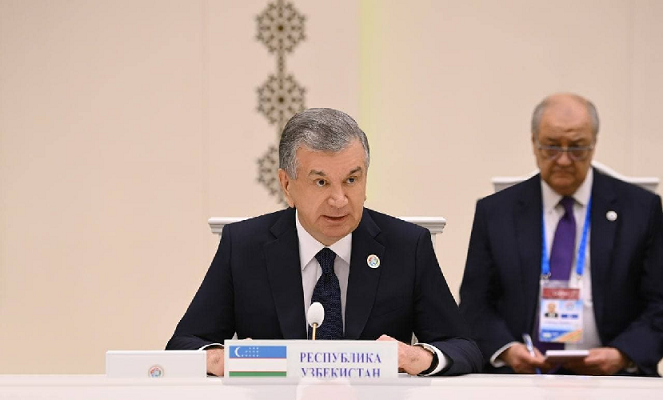