TASHKENT, November 26. /“Dunyo” IA/. Yesterday, the 11th meeting of the Uzbek-Korean Intergovernmental Committee on Trade and Economic Cooperation (IGC) was held in Seoul. The meeting was co-chaired by Deputy Prime Minister - Minister of Investments and Foreign Trade of the Republic of Uzbekistan Sardor Umurzakov and Minister of Trade, Industry and Energy of the Republic of Korea Moon Sung Wook, reports “Dunyo” IA correspondent.

According to Uzbekistan MIFT, the event was attended by heads of key ministries, departments, specialized agencies and industry associations of the two countries.

Bilateral cooperation in investment, trade, industry, agriculture, infrastructure development, energy, information and communication sector as well as healthcare has been discussed during the meeting.

Constructive dialogue allowed for an exchange of views on key agenda items. Strong commitment was expressed by both sides to expand multifaceted interaction and increase the number of joint projects, initiatives and programs.

Speaking at the program of the event, the IGC Co-Chairs noted the sustainable nature of the relationship between the two countries, which has maintained its momentum despite the negative impact of the coronavirus pandemic on the world economy. The Korean side expressed its commitment to further assist Uzbekistan in the implementation of national socio-economic development programs as well as its readiness for long-term strategic partnership based on mutual respect and consideration of interests of both countries.

A range of proposals were put forward and comprehensively considered to further expand the investment cooperation, accelerate elaboration of a draft Free Trade Agreement between the Republic of Uzbekistan and the Republic of Korea, intensify interaction in consultation on Uzbekistan's accession to the WTO, cooperation in agricultural quarantine, implementation of infrastructure and energy projects, industrial cooperation, and introduction of innovative technologies in agriculture.

Following the meeting, the final protocol was signed, reflecting the key agreements reached during the event and the main vectors to further deepen multifaceted cooperation between the two states.

Ministry of Transport and PPP Developmen...

The European Bank for Reconstruction and Development (EBRD) will assist in implementation ... 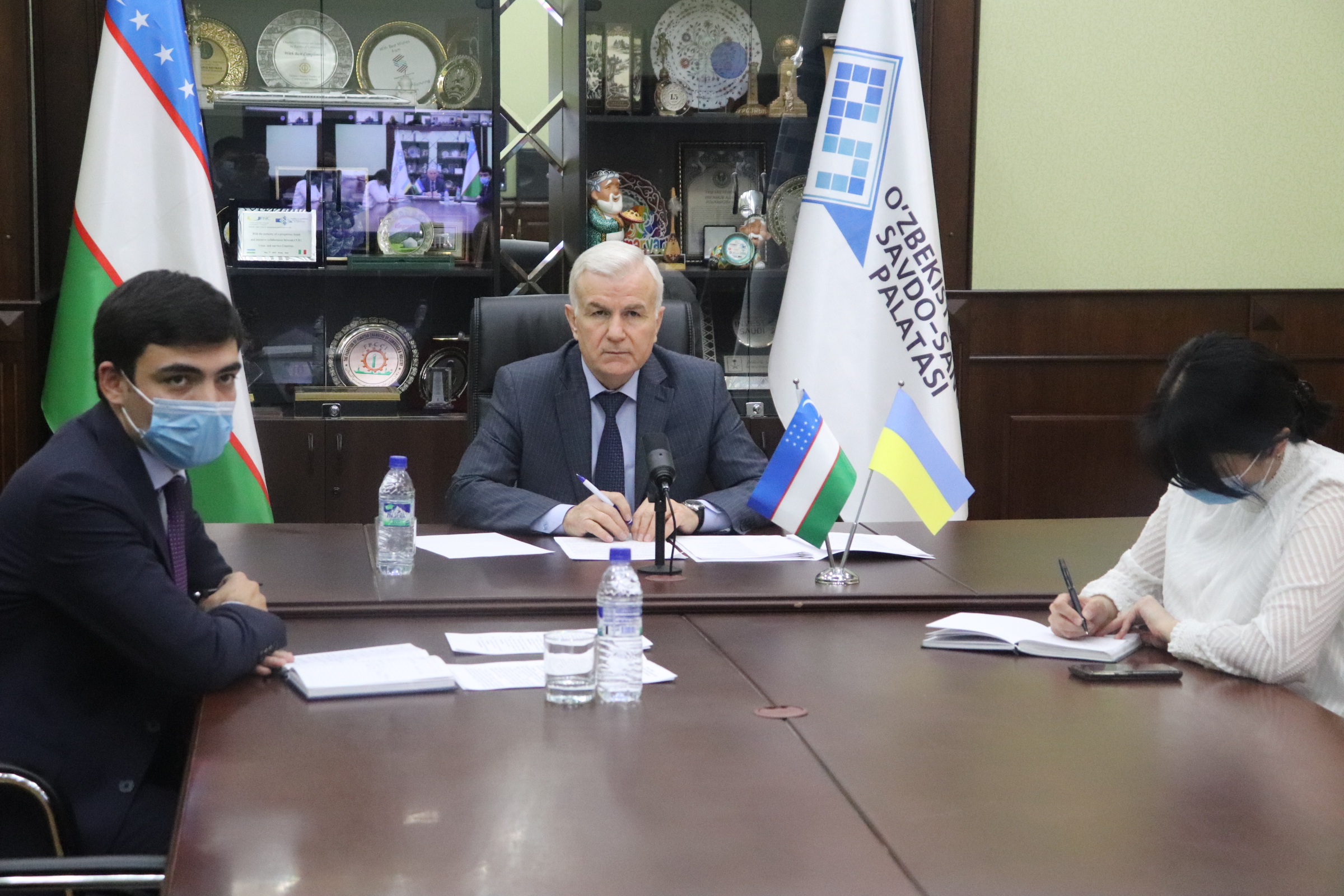 Uzbekistan, Ukraine to ensure the growth...

Yesterday, The Chamber of Commerce and Industry (CCI) of Uzbekistan hosted a virtual works... 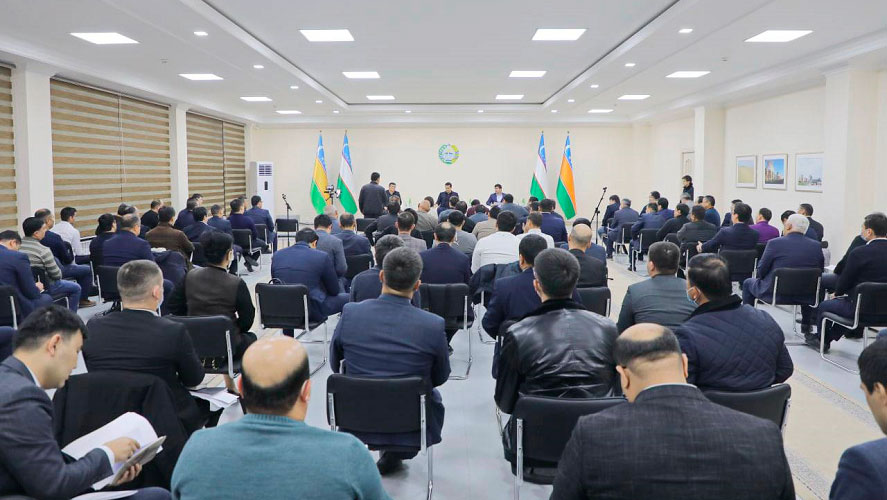 MIFT: Issues of entrepreneurs of the Rep...

Deputy Prime Minister of Uzbekistan Sardor Umurzakov met with entrepreneurs of the Republi...