The appeals of entrepreneurs analyzed

TASHKENT, August 4. /“Dunyo” IA/. Yesterday, a meeting was held on the preparations for the dialogue between the President of Uzbekistan and entrepreneurs, reports “Dunyo” IA correspondent. 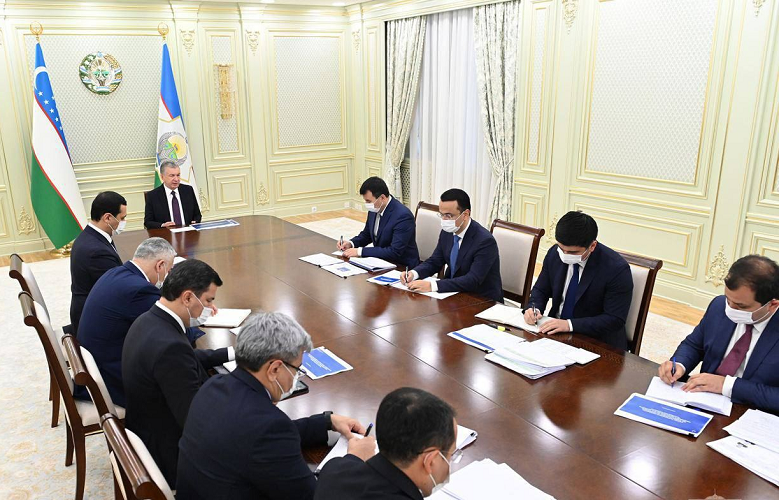 According to the press service of the Head of our state, as is known, on August 20, 2021, the Head of the state held an open dialogue with entrepreneurs. This day is celebrated in Uzbekistan as Entrepreneurs’ Day. It was decided to hold such a meeting annually.

Large-scale preparations are being carried out for this year’s meeting. To collect questions and suggestions from entrepreneurs, a republican headquarters and a call center were created. To date, they have received more than 7.2 thousand proposals and appeals. Members of the republican headquarters daily discuss the systemic and private issues raised in the appeals. Most of them are solved on the spot.

At the meeting, the Head of the state paid special attention to systemic problems in the sphere.

According to the analysis, the issues of lending, allocation of land and facilities, protection of private property, bureaucracy in obtaining licenses and permits, tax administration, and infrastructure are of the greatest relevance among entrepreneurs. The causes of these problems and measures to address them were discussed at the meeting.

The President emphasized the need for taking special control over each appeal, especially issues concerning small and medium-sized businesses. It was instructed to continue trips to the regions, improve conditions and simplify business procedures based on studying the problems and proposals of entrepreneurs.

A decision was taken to hold a Dialogue Week with Entrepreneurs in mid-August with the participation of ministers and hokims. The final event and culmination of this week of the month will be the meeting of the President of the Republic of Uzbekistan with businesspeople. 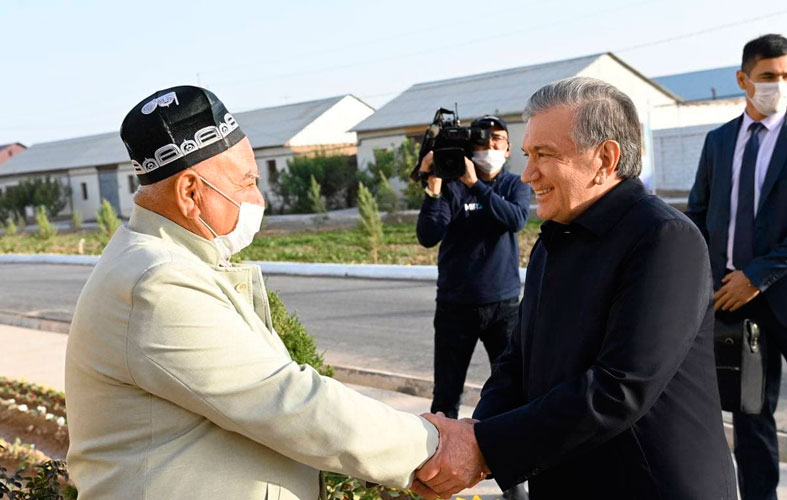 On October 8, President Shavkat Mirziyoyev visited Surkhandarya region in order to get acq...

Today, the state visit of the President of Azerbaijan began with the opening of a street n... 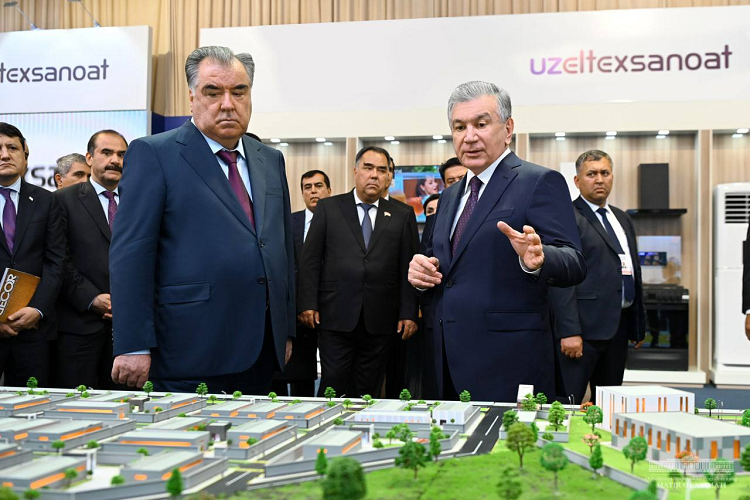 Industrial products of Uzbekistan made a...