The Chinese Embassy presented books to the SCO Hall of Knowledge

The SCO Public Diplomacy Center in Tashkent hosted a meeting with delegation of the Embassy of the People’s Republic of China in Uzbekistan.

Director of the SCO Center for Public Diplomacy in Tashkent, Senator Rakhmatulla Nazarov and Consultant of the Chinese Embassy in Uzbekistan Zhang Wenchuan addressed the event.

The sides exchanged views on prospects for development of bilateral and multilateral relations between the SCO Center for Public Diplomacy in Tashkent and public organizations of the countries participating in this structure.

On November 26, 2019, the SCO Hall of Knowledge was opened in the National Library of Uzbekistan named after Alisher Navoi. The SCO Member States, as well as countries with observer status presented political, economic, social and popular scientific books.

At present, the SCO Hall of Knowledge is gradually replenished with new literature. Representatives of the Chinese Embassy in Uzbekistan presented 200 books and monographs to the hall fund.

Books devoted to historical-philosophical and cultural heritage of China will serve to enhance intercultural dialogue and educate youth in the spirit of respect for customs and traditions of the peoples of the world.

The Parliamentary Commission for the Management of Funds of the Public Fund for Supporting... 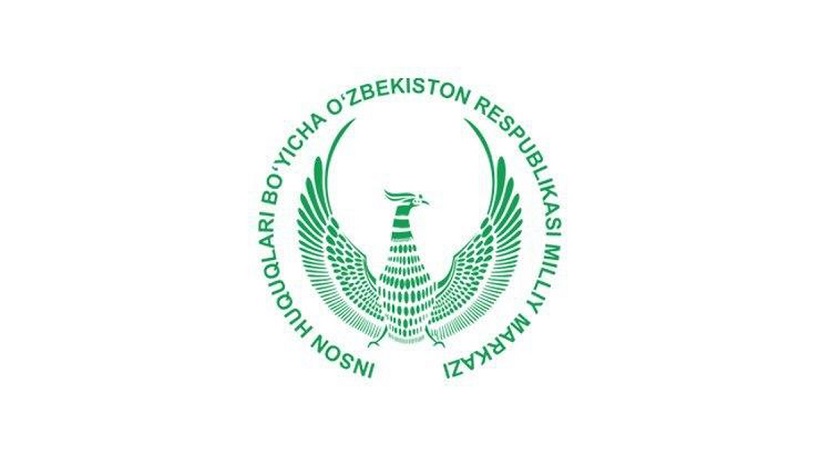 Uzbekistan is a party to more than 80 international human rights treaties, including 6 mai... 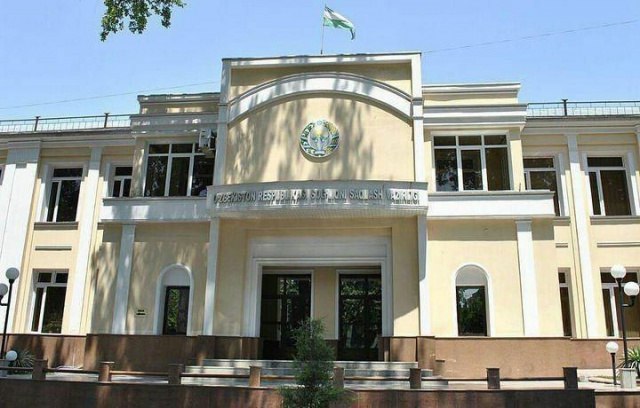 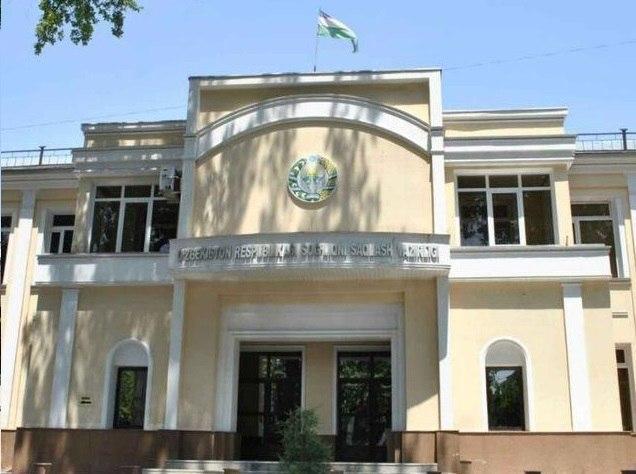 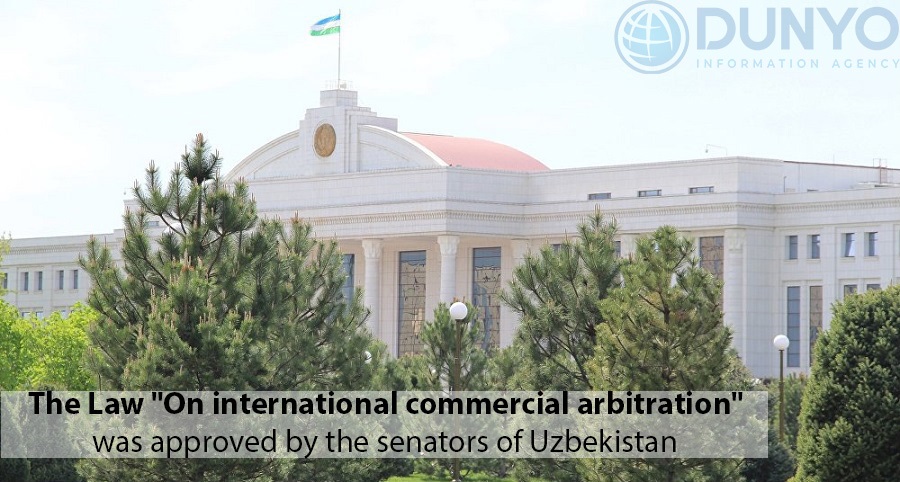 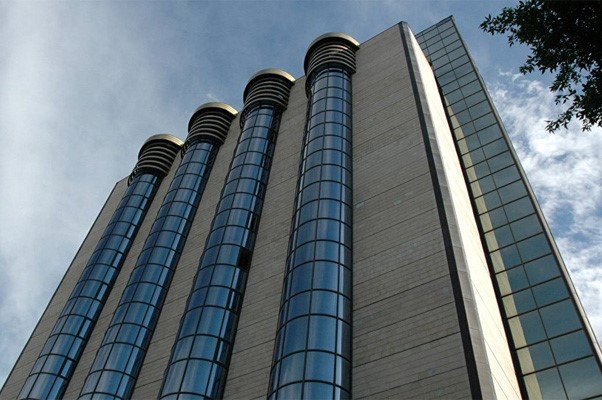 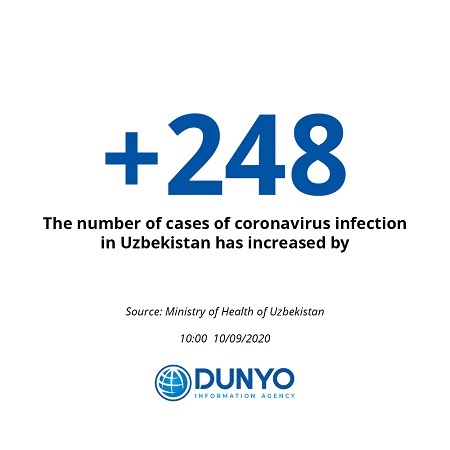 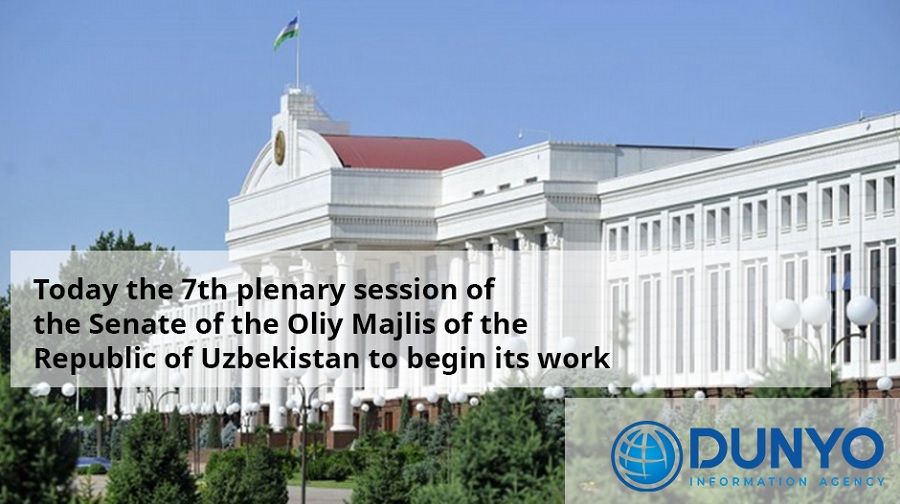 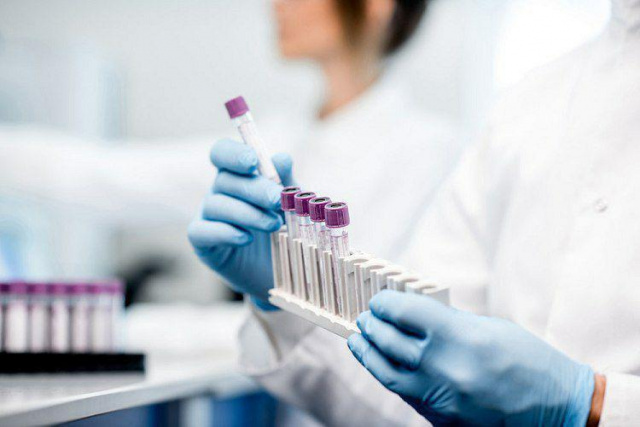 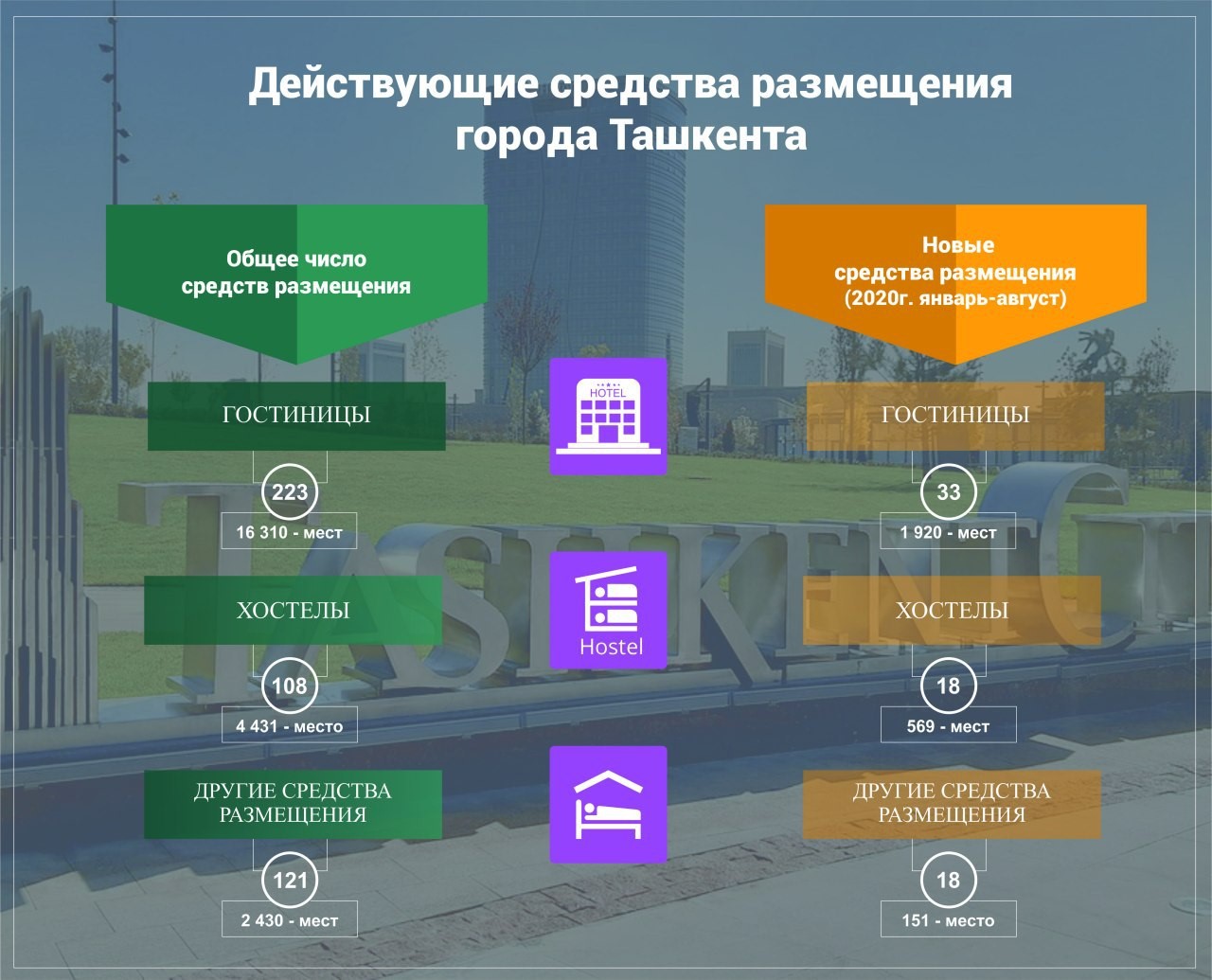 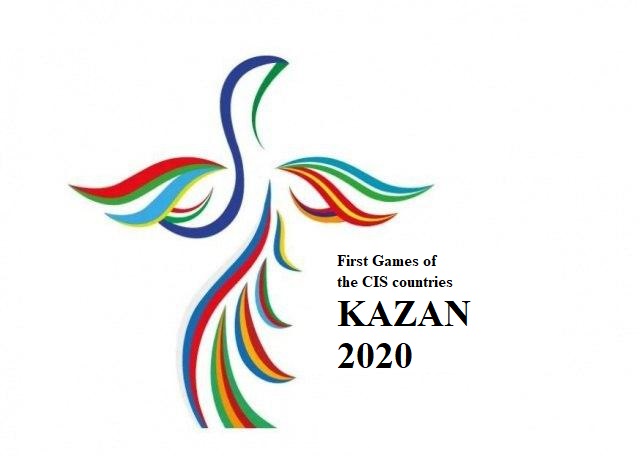 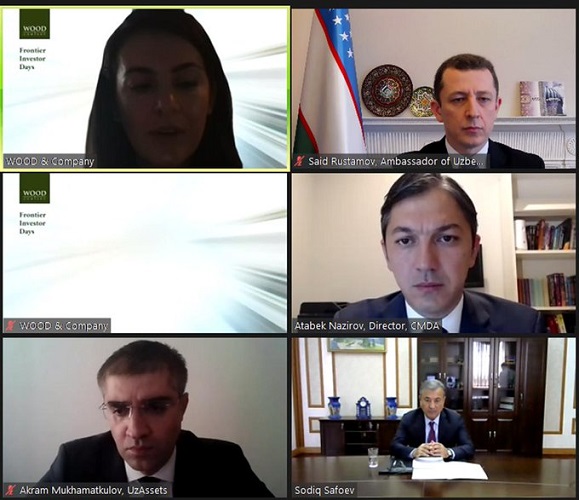