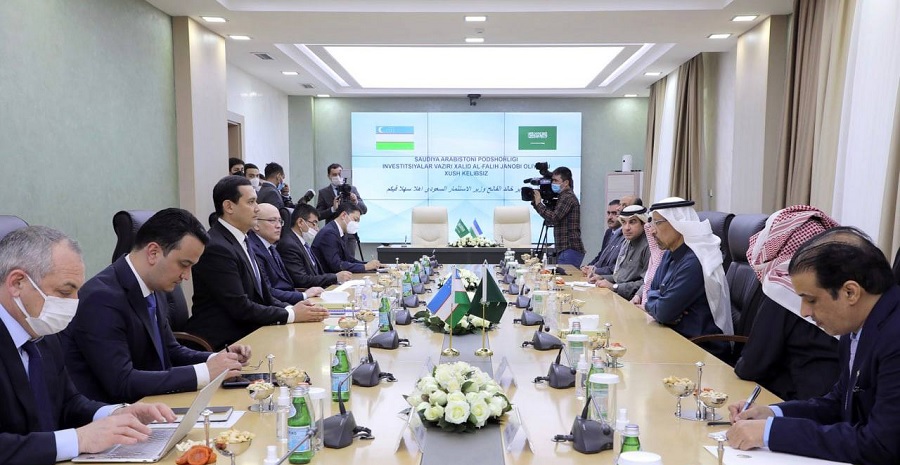 According to the Ministry of Investments and Foreign Trade, the meeting was attended by the leadership of relevant ministries, agencies, and businesspeople of the two countries.

The parties discussed in detail the practical results of the visit of the Saudi Arabian delegation to Uzbekistan.

The Saudi side noted the high efficiency of the visit. Members of the delegation had the opportunity to directly discuss all aspects of cooperation with potential and existing partners from Uzbekistan, as well as outline further steps for the implementation of new projects.

Further steps were agreed to enhance Uzbekistan – Saudi Arabia partnership in the energy sector. The prospects for the creation of joint enterprises in agriculture, poultry, and animal husbandry were noted.

The Saudi side expressed its readiness to assist in attracting the assistance of Saudi companies to the implementation of projects and programs of social and infrastructural development of remote regions of Uzbekistan on the principles of corporate social responsibility.

Agreements were reached on the joint development of projects in the oil and gas industry, healthcare, metallurgy, production of building materials, information and communication sector, transport and logistics, development of the stock market, and tourism.

The parties agreed to approve a joint roadmap for the practical implementation of projects discussed during the visit of the Saudi Arabian delegation to Uzbekistan and create a bilateral Working Group to monitor the implementation of the agreements reached and prepare proposals for new areas of cooperation. 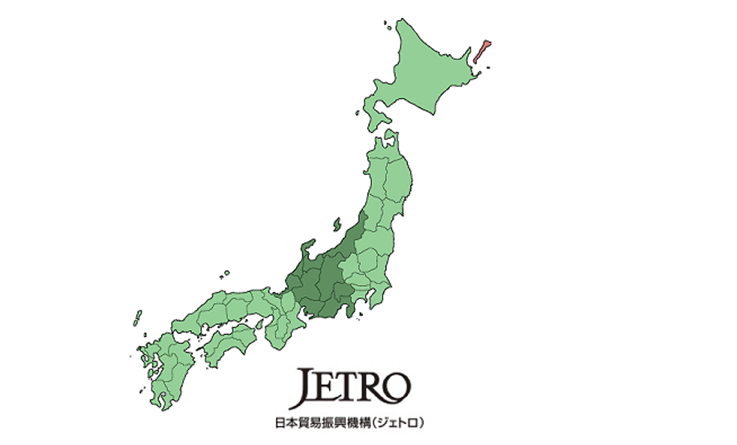 Issues of attracting companies from the ...

During the visit of Uzbekistan Embassy’s delegation to the city of Nagoya, a meeting has b... 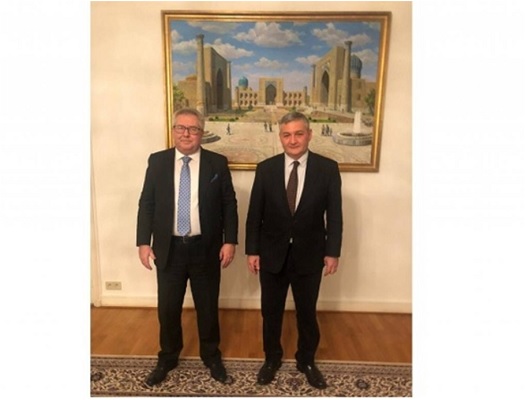 The Head of Uzbekistan Mission to the European Union Dilyor Khakimov has met with MEP Rysz... 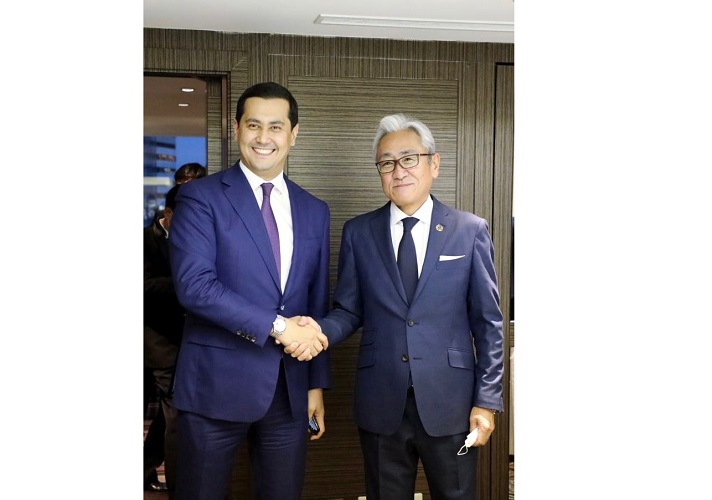 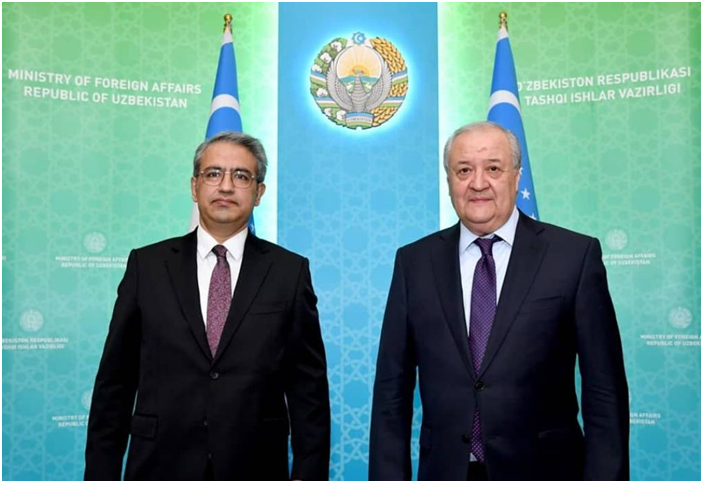 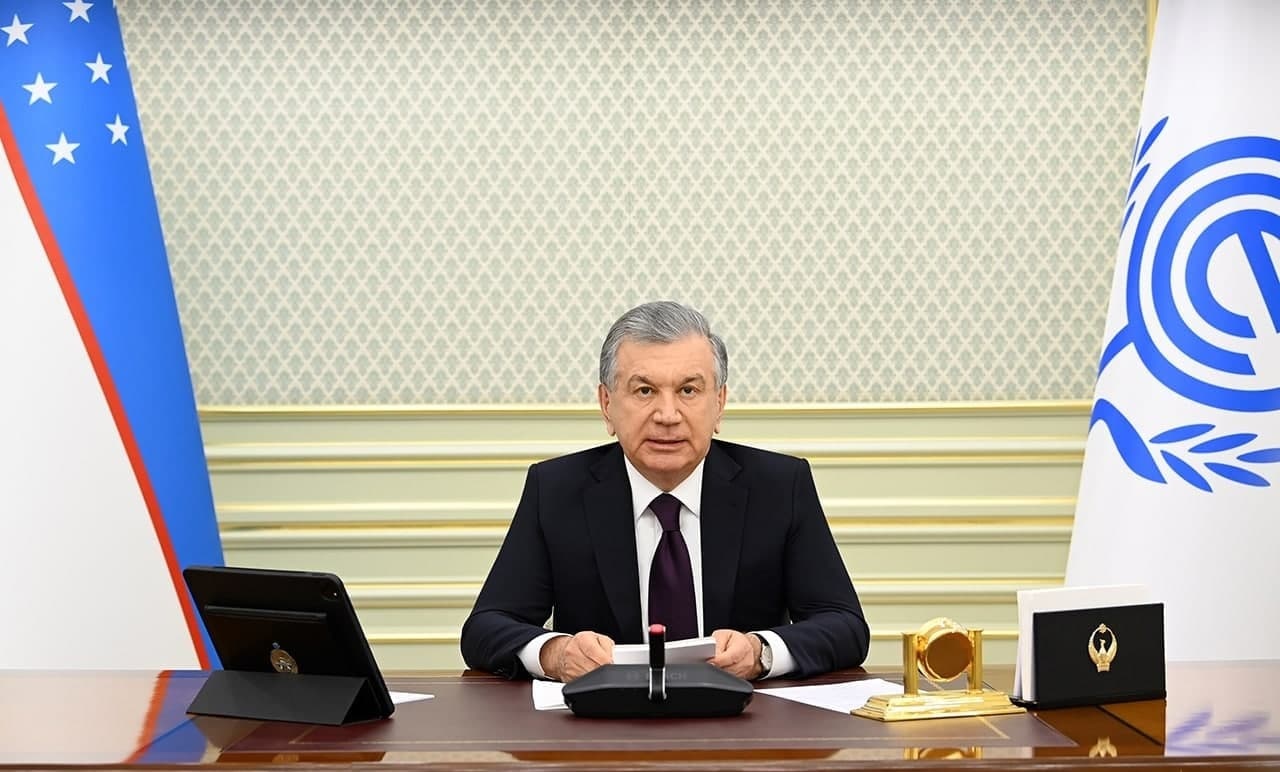