The Deputy Prime Minister of Uzbekistan, the Minister of Trade of Turkey discussed issues of strengthening trade and economic cooperation

According to Uzbekistan MIFT, talks were also held in an expanded format with the participation of the heads of the Turkish Exporters Assembly, the Entrepreneurs’ Organization, the Turkish Contractors Association, as well as the Ministry of Foreign Affairs and the Chamber of Commerce and Industry of Uzbekistan.

The parties discussed the current trends in investment cooperation, characterized by the dynamic growth of the inflow of Turkish investments into the economy of Uzbekistan, as well as noted the mutual commitment to provide systemic support to Turkish entrepreneurs implementing investment projects in Uzbekistan.

The current state and prospects for the development of trade relations were also discussed at the meeting, including further joint measures to increase trade to bring it to $5 billion soon.

Following the meeting, a Memorandum of Understanding was signed between the Accreditation Center under the Uzstandard Agency and the Turkish Accreditation Agency for implementing the Halal standard. 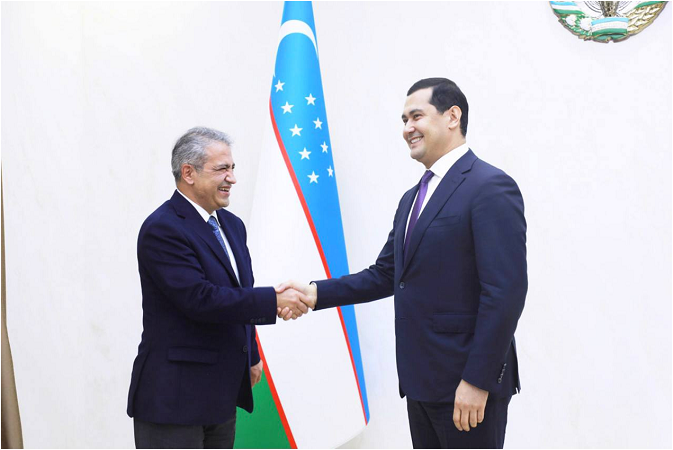 Deputy Prime Minister and Ambassador of ... 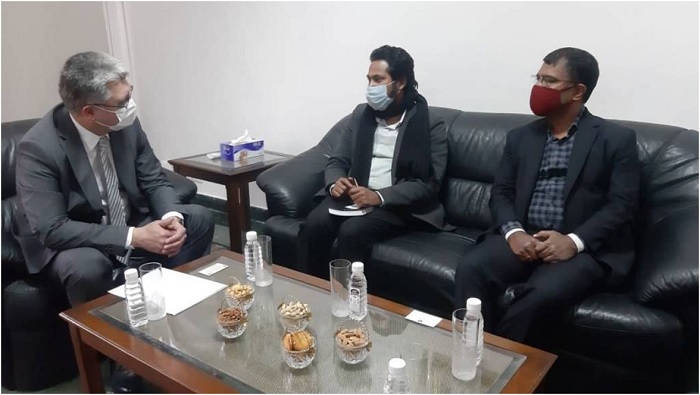 Yesterday, the Deputy Prime Minister of Uzbekistan Sardor Umurzakov has met with the Minis...