According to Uzbekistan MFA, the UN Under-Secretary-General was informed about the transformations carried out in Uzbekistan under the leadership of President Shavkat Mirziyoyev, the implementation of state programs, the key priorities of socio-economic development of the country, outlined in the Address of the Head of the state to the Oliy Majlis.

Liu Zhenmin congratulated the Uzbek side on the successful presentation of the First Voluntary National Review on Progress towards the Sustainable Development Goals (SDGs). It was emphasized that this is evidence of the country's commitment to achieving the SDGs.

Measures implemented in Uzbekistan to integrate the country into the world economy, improve the wellbeing of the population, as well as mitigate the consequences of the COVID-19 coronavirus pandemic were noted.

Following the meeting, an agreement was reached to further enhance cooperation with the UN Department for Economic and Social Affairs in the areas of mutual interest. 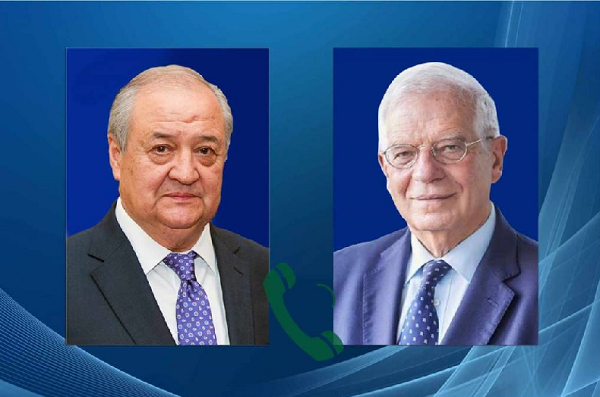