TASHKENT, July 16. /“Dunyo” IA/. Yesterday, following the talks, President Shavkat Mirziyoyev and Prime Minister Imran Khan signed a Joint Declaration on the establishment of a strategic partnership between the Republic of Uzbekistan and the Islamic Republic of Pakistan, reports “Dunyo” IA correspondent.

According to the press service of the head of our state, eight documents signed during the visit were exchanged. Intergovernmental agreements on transit and trade, as well as on the simplification of visa procedures for representatives of businesspeople and tourist groups are of particular importance among them.

A Protocol on Cooperation in the military education between the Ministries of Defense of the two countries, a Program of cultural exchanges for 2021-2026, a Memorandum of Understanding on tourism, a Protocol on the exchange of preliminary information on goods and vehicles crossing the state border, as well as a Memorandum of Understanding between the University of World Economy and Diplomacy and Pakistan Foreign Service Academy, an Agreement on the establishment of Uzbekistan – Pakistan Business Council were also signed.

It was noted that agreements worth $500 million were signed following the meetings of the Intergovernmental Commission and Uzbekistan – Pakistan Business Forum held during the visit. 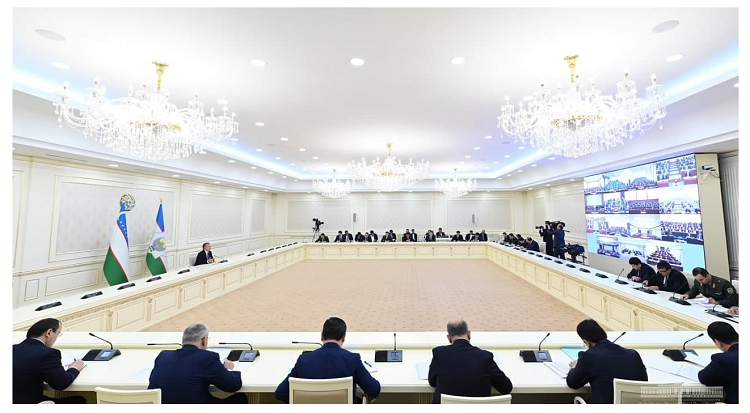 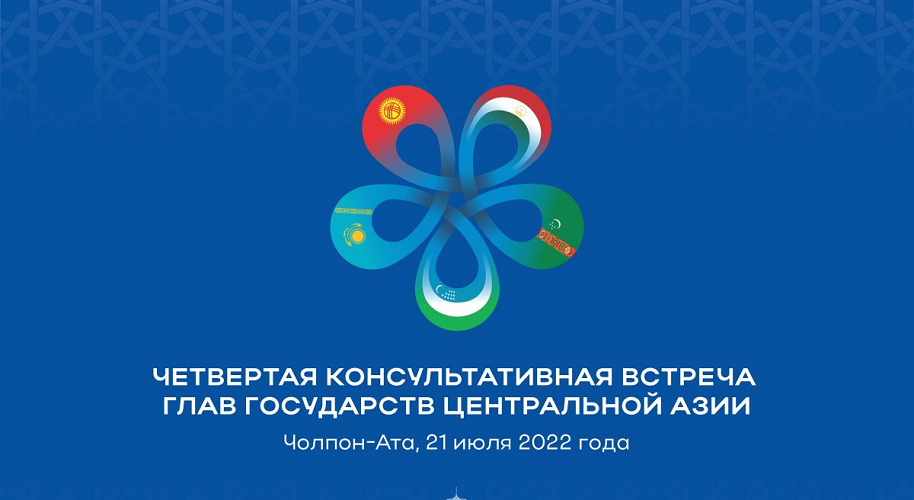 On July 21, President Shavkat Mirziyoyev, at the invitation of the President of the Kyrgyz...

The President of Uzbekistan will take pa...

On September 16-17, the President of the Republic of Uzbekistan Shavkat Mirziyoyev will ta...