The President of Uzbekistan: Attention to spirituality in schools should be given to the same extent as education

According to the press service of the head of our state, the National Program for the Development of Public Education for 2022-2026 was approved by the Presidential Decree of May 11 this year. It identifies 6 key areas: improving the quality of education based on advanced foreign experience, increasing the authority of the teaching profession, developing inclusive education, the professional orientation of students, improving infrastructure, and digitalization of the sphere. Each of these areas consists of dozens of specific tasks.

Action plans have been developed for each district and city by the Presidential resolution on the implementation of this program.

At the meeting, the Minister of Public Education reported on the work started in this direction and plans for the next academic year.

The Head of the state noted the need for developing high-quality textbooks by forming a working group of foreign experts and researchers.

The main attention in the national program is paid to raising the authority of teachers in society. This requires the training of highly qualified, modern teaching staff. To this end, Tashkent State Pedagogical University named after Nizami, educational and scientific organizations operating under it have been transferred to the jurisdiction of the Ministry of Public Education.

At the meeting, instructions were given on the transformation of pedagogical education, improving admission to universities, increasing scientific potential, and linking the educational process with practice.

During the discussion of the issues of improving the professional skills of teachers and teaching them new methods, the need for expanding the activities of the National Research Institute named after Abdulla Avloni, ensuring close interaction of the Institute with pedagogical schools at places, was noted. A decision was taken to introduce a system of professional certification for teachers of chemistry, biology, physics, and mathematics from the next academic year.

The President touched upon the issue of the correct selection of school principals, and the development of their professional and managerial competence. The importance of strengthening not only the education, but also the upbringing component in the activities of schools was noted.

“Spirituality starts at school. Attention to spirituality in schools should be given to the same extent as education”, Shavkat Mirziyoyev said.

In this regard, it was recommended to create enlightenment literature that promotes the expansion of horizons for students of each class.

The state of development of extracurricular education was also discussed. The task was set to develop a five-year program to improve the activities and infrastructure of the “Barkamol Avlod” schools, providing for the creation of STEAM clubs in them. 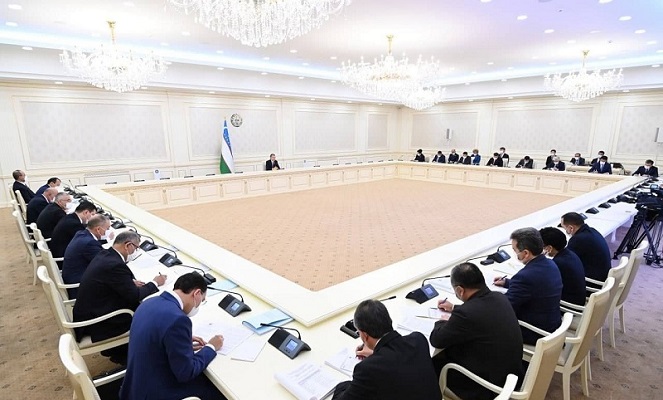 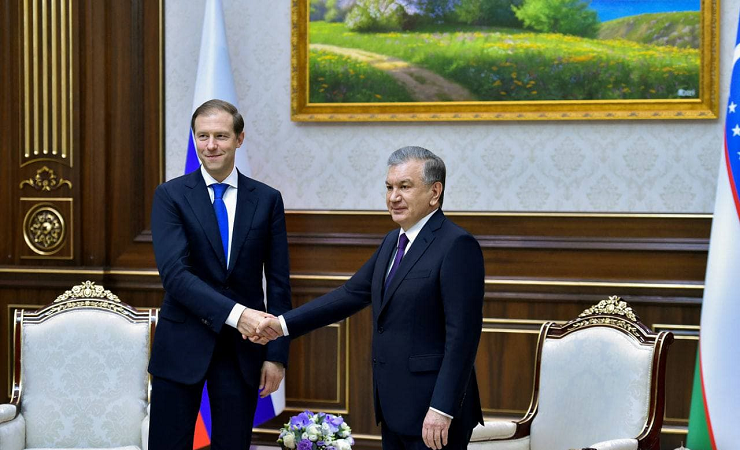 Yesterday, the President of the Republic of Uzbekistan Shavkat Mirziyoyev received a deleg...

The President of Uzbekistan will take pa...

On September 16-17, the President of the Republic of Uzbekistan Shavkat Mirziyoyev will ta...