The President of Uzbekistan got acquainted with the presentation of construction projects in the capital, Samarkand, Khorezm and Tashkent regions 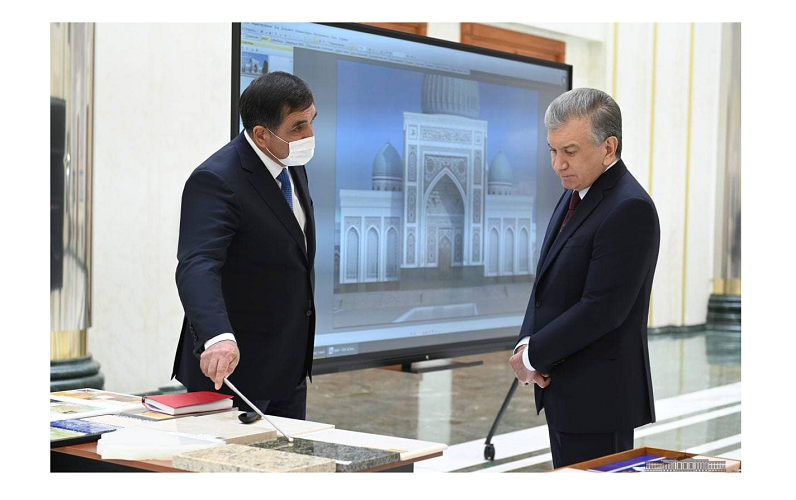 According to the press service of the head of our state, as is known, the construction of a new complex of Imam Bukhari in Samarkand region continues, work on which began in the month of Ramadan last year. The frames of the structures have been raised, finishing work will begin soon.

Sketches of the internal and external design of the complex were considered. National ornaments and decorative stones will be used. The mausoleum of Imam Bukhari will be decorated with carvings and calligraphic inscriptions. Surahs from the Quran and hadiths will be written on the walls in the old style. Mainly light colors, warm shades of colors will be used in the finishing works.

Large-scale construction and landscaping activity is being carried out in Khorezm region. In particular, it is planned to create the Al-Khwarizmi neighborhood in the city of Urgench, in which a university, a school and a kindergarten, scientific and cultural centers, and a sports complex will be built. A square named after Muhammad al-Khwarizmi with a new monument to the great scientist will be created in the center of the neighborhood.

A complex of Jaloliddin Manguberdi is also being built in Urgench. A majestic monument to the brave commander has been erected. The landscaping of the adjacent territory of almost 8 hectares is underway.

It is also planned to build a Palace of Arts for a thousand seats here. Modern conditions will be created for the preservation, study and wide dissemination of the traditions of the Khorezm art of lazgi.

The Military Medical Academy of the Armed Forces of the Republic of Uzbekistan was established under the Resolution of the President “On measures to organize a qualitatively new system of training in the military medicine” of October 22, 2020.

The resolution defines the tasks for the construction of new buildings and the improvement of the educational and material base of this academy. Relevant projects were presented at the event. It is planned to build educational and medical buildings, a hostel, a service house, repair existing buildings, and improve the territory.

The President gave instructions on the improvement and high-quality implementation of projects.

The state pays great attention to the development of sports, creating the necessary infrastructure. To this end, it is planned to build an Olympic Village in Yashnabad district of Tashkent. The 160-hectare village will have all the necessary infrastructure, including a universal stadium, open and closed sports complexes, housing, hotels, and a rowing complex on the Chirchiq River. These facilities will be used for holding major competitions and will serve as a training base for the future Olympic Reserve Institute.

Broad conditions are being created for the development of tourism in the country. In particular, a tourism and recreation zone “Chorvoq” is being organized in Bostanlik district of Tashkent region. The President was provided with information about the project.

Thus, ecotourism facilities will be organized near the Chorvoq reservoir and along the Chirchiq River. First of all, it is planned to create a convenient transport system. Recreation areas will appear in the areas of “Chorvoq Darvozasi” and “Yusufkhona”, and a traditional mountain village in South Khodjakent. The main attention will be paid to the preservation of picturesque nature and terrain. Parks, picnic areas, bike paths will be created. A similar project is planned to be implemented on the territory of Chimgan.

The Head of the state noted that these complexes should be accessible to the people, set the task of organizing the provision of inexpensive and convenient services.

The design concept of expanding the city of Tashkent at the expense of the adjacent territory, providing the newly built neighborhoods with infrastructure and transport links was also considered. 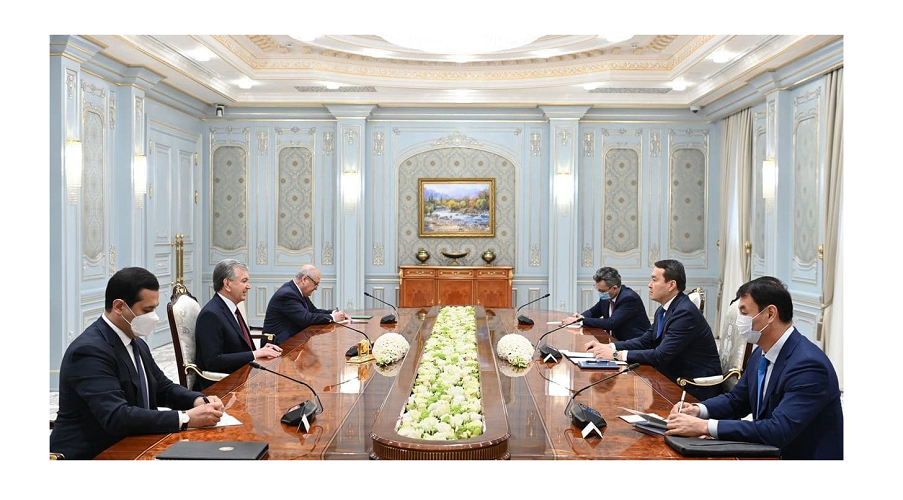 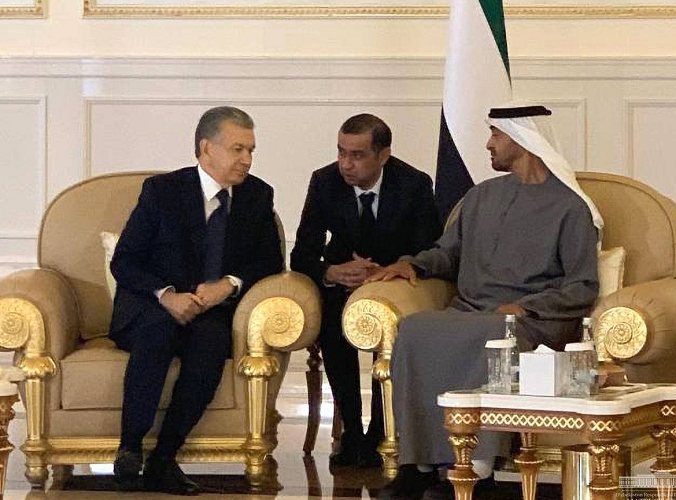 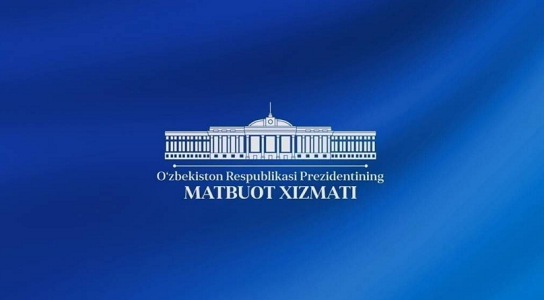 The President of Uzbekistan to attend th...