The President of Uzbekistan: If we unite, take care of each other, we will be able to do a lot, and this is our strength 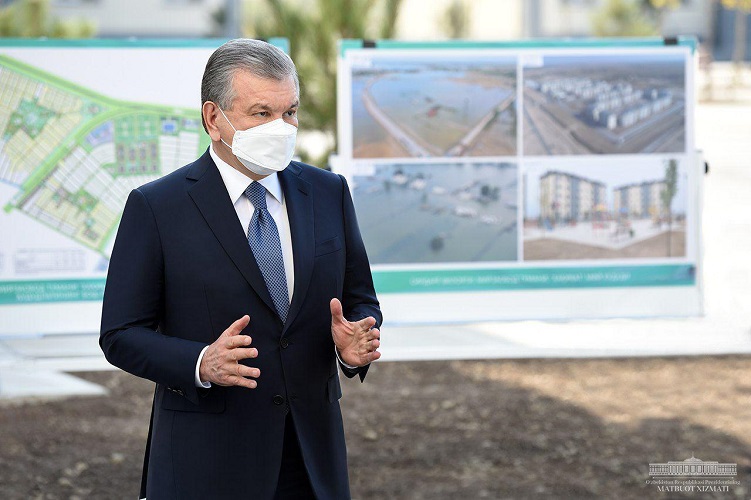 TASHKENT, October 13. /“Dunyo” IA. 2,640 apartments in May for victims from the break of the dam of Sardoba reservoir, reports IA “Dunyo” correspondent, with the reference to the Press-service of the President of Uzbekistan.

The strength of the state and unity of people are tested in hard times. Unfortunately, 2020 has brought a lot of challenges. Against the background of the socio-economic crisis caused by the coronavirus, a natural disaster and a man-made disaster occurred in Bukhara and Syrdarya regions in one week

President Shavkat Mirziyoyev immediately arrived in these regions and took control over the situation. “We must show restraint, lift and steadfastly bear this burden. Not a single family, not a single person will be left without attention”, the President said.

Personal participation of the Head of the state in organizing the elimination of the consequences and restoring normal life has become a strong support for the victims. Our people united and helped our compatriots.

As a result of the dam breakthrough of Sardoba reservoir in May this year, 2,211 houses became unfit for human habitation, 2,499 were damaged. Becoming familiar with the scale of the destruction, the President promised not only to restore the affected mahallas, but also to make them better, to turn them into model settlements.

86 five-story houses were erected on three neighborhoods of 50 hectares selected for this purpose: 37 – in Dustlik mahalla of Sardoba district, 40 – in Haqiqat mahalla and 9 – in Navbahor mahalla of Mirzaabad district. 2,640 apartments were commissioned.

“The flood damage was enormous. We needed bоth to eliminate the consequences of the tragedy and to normalize people’s lives in a short time. Not every state can handle this task. We spoke with all the victims. The forces of ministries and regions were involved, operational work was established. We managed to provide families with housing before the cold days. The most important thing is that people are satisfied”, said Shavkat Mirziyoyev.

Previously, many houses here were not supplied with natural gas. Today gas, water, electricity and other communications are supplied here. It is also important that owners of new apartments retained their former houses, not far from which all three neighborhoods were built.

The Head of the state emphasized the solidarity of our people at that difficult time.

“Specialists came from all over the country. There is a street of Karakalpakstan and every region here. Everyone was convinced that if we unite, take care of each other, we will be able to do a lot, and this is our strength”, Shavkat Mirziyoyev said.

The houses are cozy, the adjacent territory is landscaped. The new mahalla is named “Yangi Uzbekiston” (New Uzbekistan).

“The name “Yangi Uzbekiston” is given for a reason. If people like this experience, we will build houses of this type in other regions, in cities with a high population density. And we will create jobs next to each neighborhood. In general, we need to change the culture of construction and life”, the President noted.

A mahalla guzar, a shop, a library and playgrounds have been built on the territory of the new neighborhood. A company has been created to serve them.

Instructions were given on organizing the efficient operation of houses. 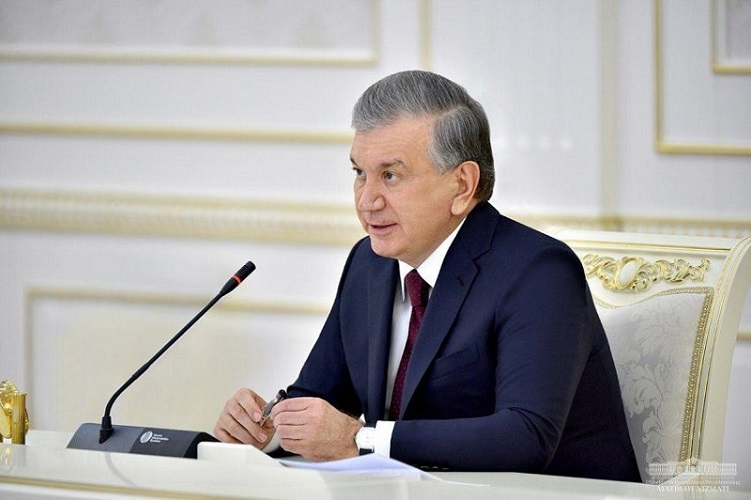 Yesterday, President of the Republic of Uzbekistan Shavkat Mirziyoyev has chaired a videoc... 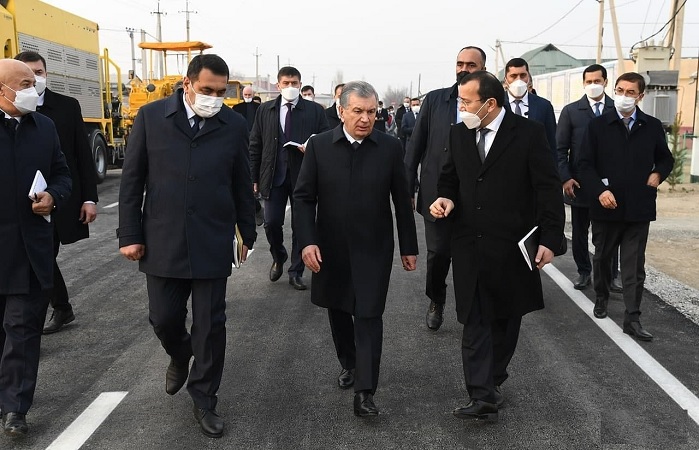 The online meeting of the leaders of Uzb...

Yesterday, the President of the Republic of Uzbekistan Shavkat Mirziyoyev held a meeting w... 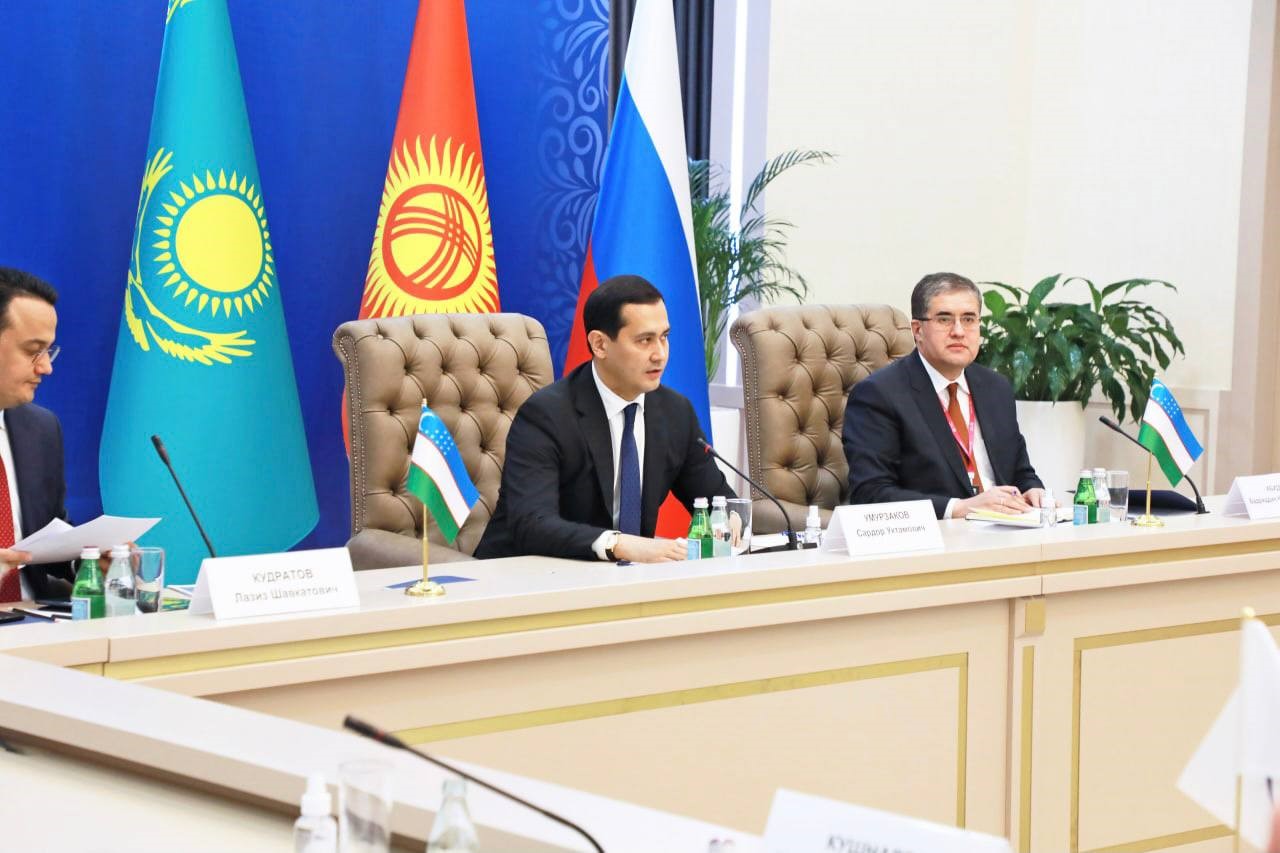 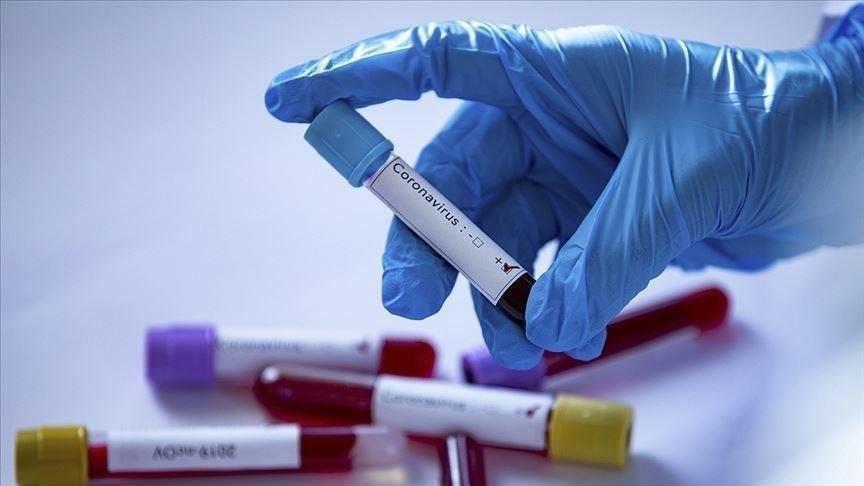 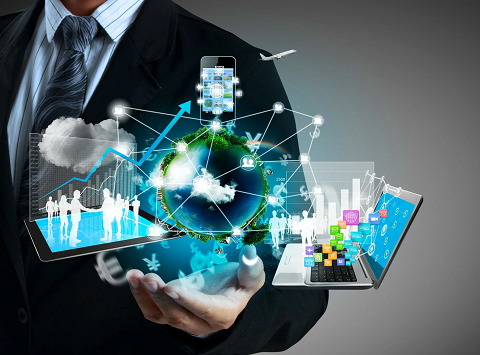 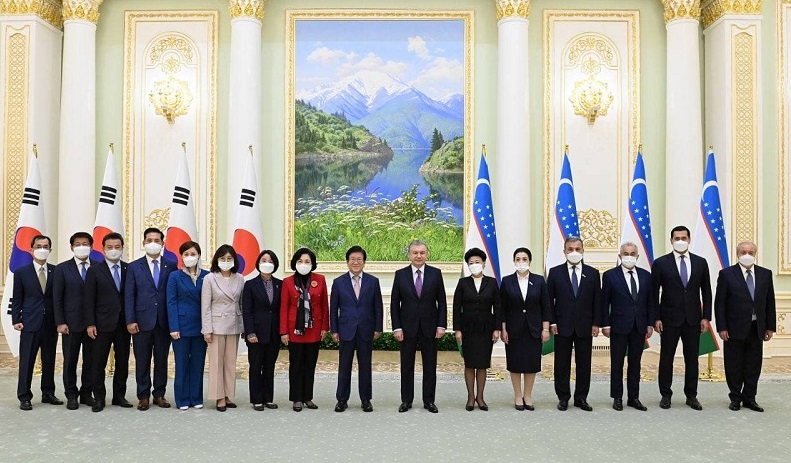 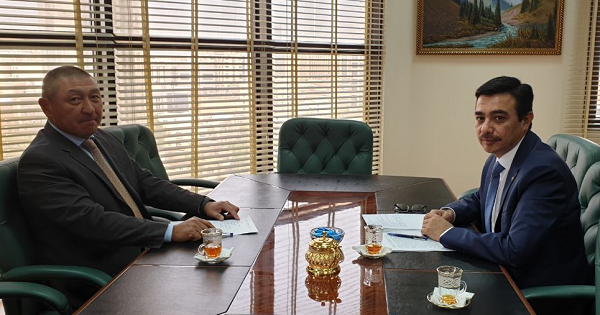 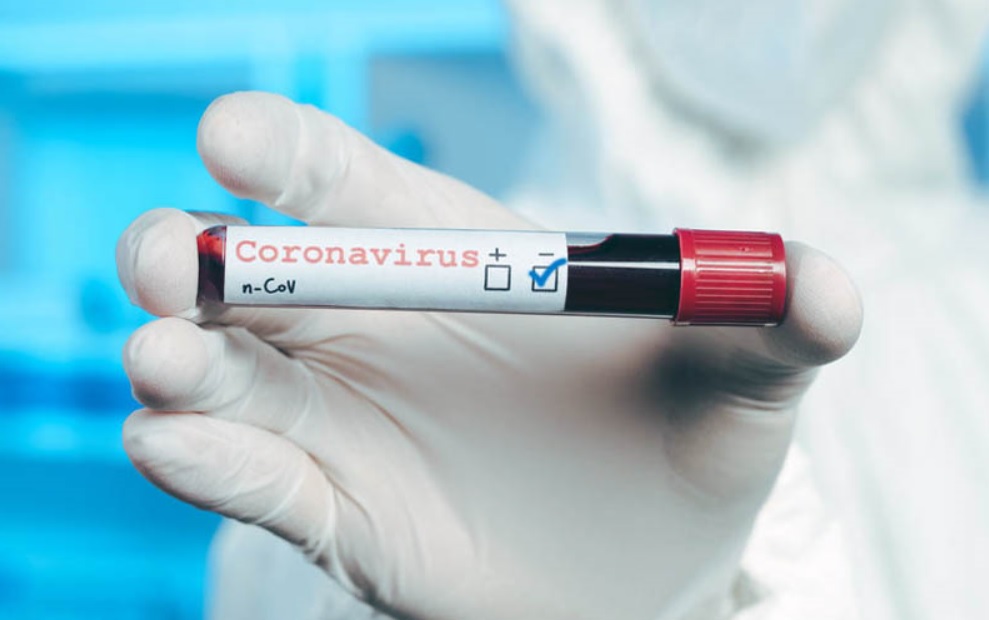