The President of Uzbekistan receives the UN Special Rapporteur 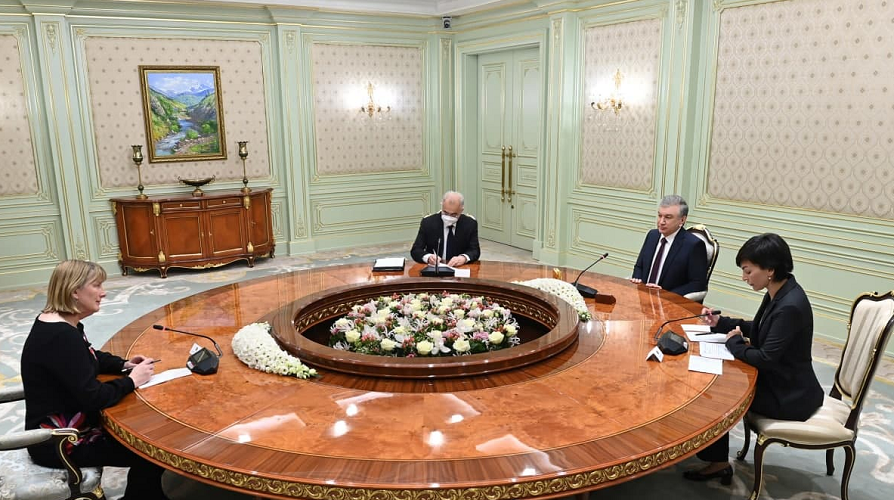 The visit of the UN Special Rapporteur to Uzbekistan took place within the framework of the implementation of the initiatives and proposals put forward by the President of Uzbekistan at the 75th session of the UN General Assembly.

The issues of further development of an open and constructive dialogue on the current agenda in human rights, countering modern challenges and threats were considered.

The fruitful nature of interaction and the great progress achieved by Uzbekistan in these important areas were noted with satisfaction.

Uzbekistan is a full member and actively participates in the activities of the UN Human Rights Council (HRC). Next year, the Uzbek side will be represented in the governing bodies of this specialized institute.

Within the framework of the National Strategy for Human Rights, measures are being actively carried out in Uzbekistan to ensure gender equality, freedom of speech and religion, and the development of civil society.

The UN Convention on the Rights of Persons with Disabilities was ratified. At the initiative of the Uzbek side, a resolution of the HRC was adopted on the protection of the rights of young people during a pandemic, and a corresponding convention is being developed.

Several fundamental laws have been adopted, and a five-year Strategy for Countering Extremism and Terrorism has recently been approved in the field of security.

The Special Rapporteur highly appreciated the efforts of Uzbekistan to return the citizens of the country within the framework of the “Mehr” operation, their rehabilitation and reintegration. New approaches in the fight against terrorism and extremism were emphasized.

The main attention was paid to the continuation of close interaction, primarily the provision of technical assistance in the implementation of programs and projects in enhancing the role of civil society institutions, strengthening the role of women and supporting youth, improving legislation and other areas.

An agreement was reached on holding joint international events aimed at strengthening the partnership of Uzbekistan with the UN bodies and human rights institutions. 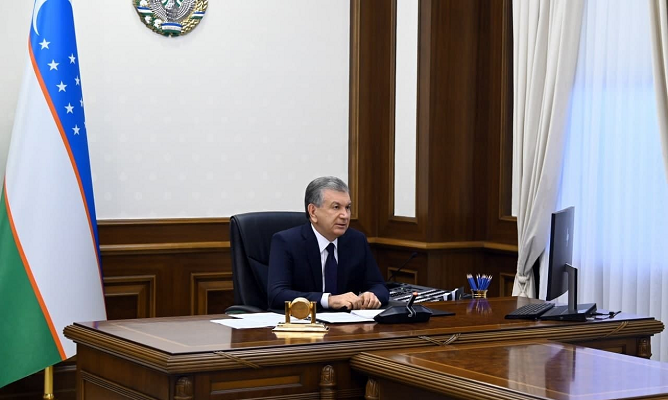 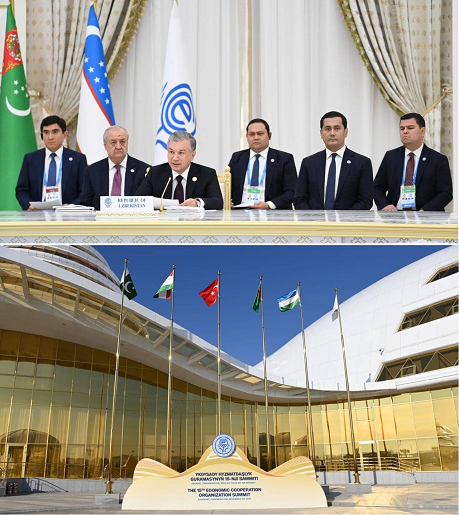 Yesterday, President Shavkat Mirziyoyev took part in the Fifteenth Summit of the Economic ... 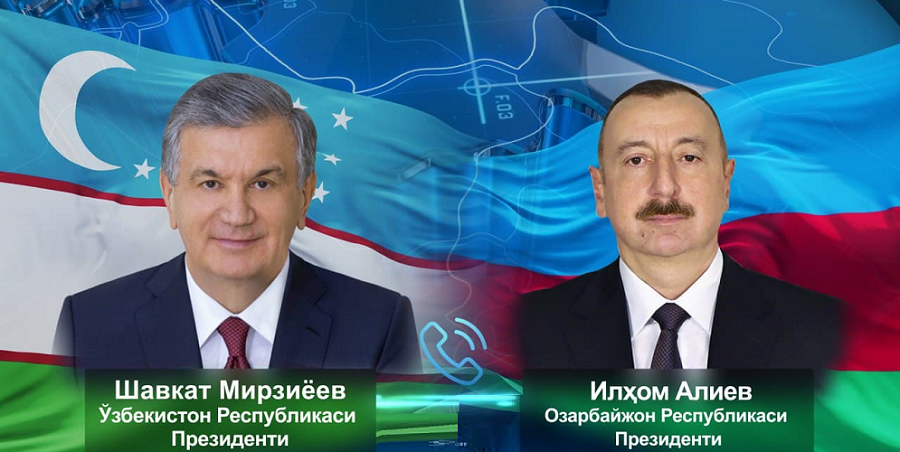 Today, President Shavkat Mirziyoyev had a telephone conversation with the President of the...