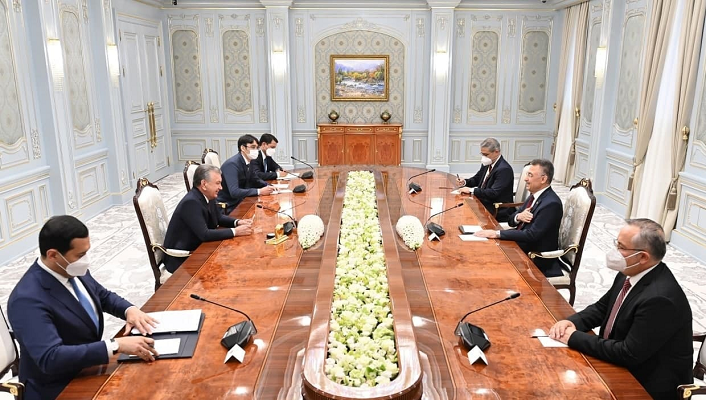 According to the press service of the head of our state, issues of further enhancing practical interaction and promotion of new cooperation projects of leading enterprises and companies of the two countries were discussed.

The Head of the state highly appreciated the current level of Uzbekistan – Turkey friendship, trust and strategic partnership, achieved through regular and fruitful dialogue at the highest level.

In turn, Vice President Fuat Oktay thanked the Leader of Uzbekistan for the warm welcome and conveyed sincere greetings and best wishes on behalf of Turkey’s President Recep Tayyip Erdogan. Special gratitude was expressed for the great support provided to the activities of Turkish companies and investors in Uzbekistan.

The dynamics of the development of cooperation and measures taken to overcome the consequences of the pandemic were noted at the meeting.

Exchanges and contacts at different levels have intensified, the trade turnover and the number of joint investment projects are growing since the beginning of the year. Satisfaction was expressed with the results of the events of the joint Intergovernmental Commission and business program with the participation of business representatives that took place today.

The importance of comprehensive preparation of the agenda of the second meeting of the Strategic Cooperation Council in Tashkent was emphasized. It is about the issues of increasing trade turnover and the scale of cooperation, the adoption of an Agreement on preferential trade, the creation of a joint industrial zone, the promotion of programs in digitalization, education and other sectors of the economy with the active involvement of advanced Turkish experience, knowledge and technologies.

Views were also exchanged on the current aspects of regional partnership and interaction within the framework of international organizations. 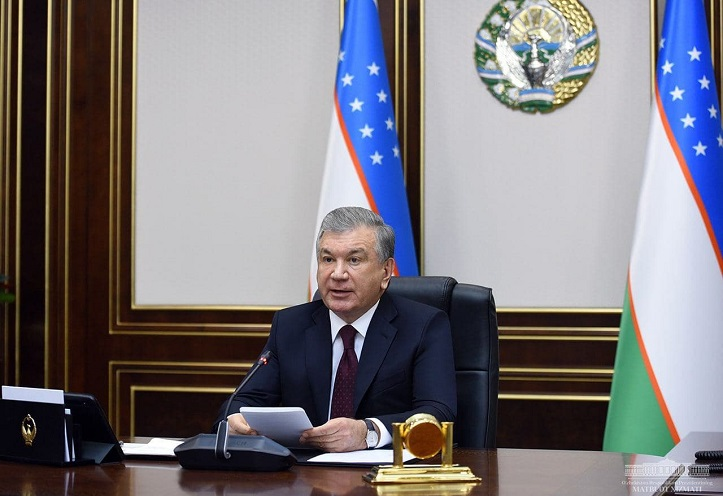 Today, President Shavkat Mirziyoyev will take part in the next meeting of the Supreme Eura... 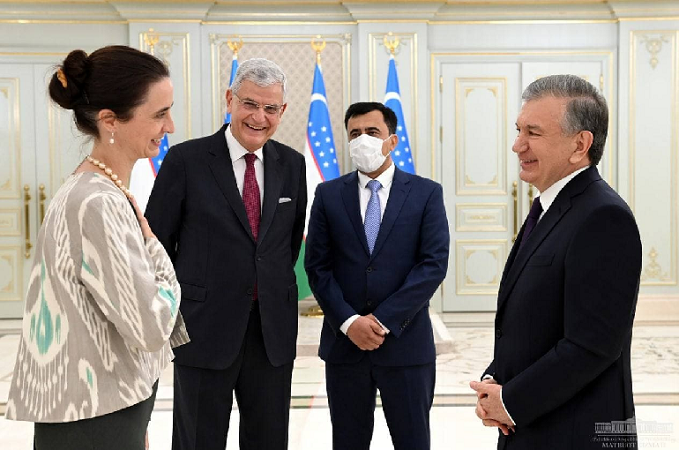 President of Uzbekistan meets with the P...

Yesterday, President Shavkat Mirziyoyev received the President of the 75th session of the ... 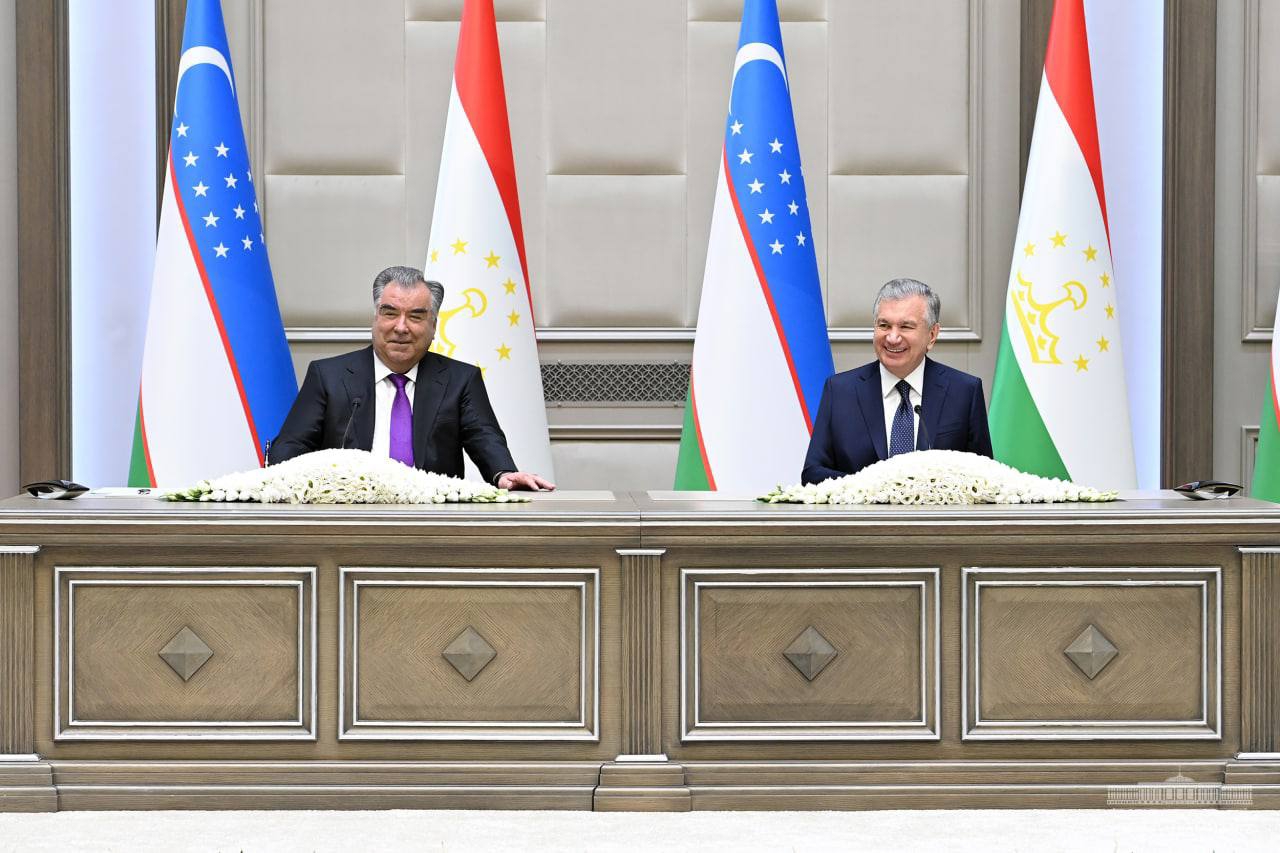 The President of Uzbekistan: Tajikistan ...

Yesterday, following the talks between the leaders of Uzbekistan and Tajikistan, a briefin...