The President of Uzbekistan: Seeing your purposefulness, eyes burning with enthusiasm, I get a charge of inexhaustible energy

“It is always a great pleasure for me to meet with you, to learn about your cherished dreams and plans, to hear your proposals and initiatives. Seeing your purposefulness, eyes burning with enthusiasm, I get a charge of inexhaustible energy. You have such great power”, the President said.

According to the press service of the head of our state, the President noted that he came to the holiday with new proposals and announced additional opportunities that will be created for young people.

Almost 3 million boys and girls aged 14-17 will now be able to use the benefits and preferences provided by the “Youth Notebook”. The number of these benefits will increase from the current 11 to 25.

From the 2022-2023 academic year, the amount of the contract of students accepted in the directions of “performing maqom”, “instrumental performance of maqom” and “art of bakhshi” will be fully covered by the state.

Admission to technical schools will be held twice a year, the number of state grants will be doubled. Educational loans will be introduced. Youth who wish to study IT in private education institutions will also be provided with a 4-year soft loan of up to 20 million UZS.

To encourage students who show high results in knowledge of foreign languages, 70 students and 14 of their teachers will go on a trip to the UK at the expense of the state.

A program for the development of Uzbek national content on the Internet will be implemented. 10 billion UZS will be allocated for this.

Starting this year, 36 sports federations, 274 sports schools will work together with mahallas, secondary schools, colleges and technical schools located in their districts. Sports teams will be created on every street, in every mahalla, school, college and technical school.

As is known, the process of constitutional reform continues these days. The Head of the state noted that more than 70 percent of the proposals and initiatives received on this issue were put forward by young people.

Shavkat Mirziyoyev cited the words of the national poet Gafur Gulam that our people, our Motherland are ready to become the support of youth in achieving your highest, noble goals.

More than 220 thousand young people in Karakalpakstan and regions followed the festive celebrations. The President spoke with them via videoconference.

On the eve of Youth Day, by decree and resolution of the President of the Republic of Uzbekistan, a group of young people who achieve high results in science, sports, art, entrepreneurship and other areas were awarded the “Kelajak Bunyodkori” (The Creator of the Future) medals and the “Mard Og’lon” (Brave Boy) State Prize.

The Head of the state solemnly presented these awards.

The event continued with a concert program with the participation of the winners of the “Yoshlar Ovozi” (Voice of Youth) contest and famous pop artists. 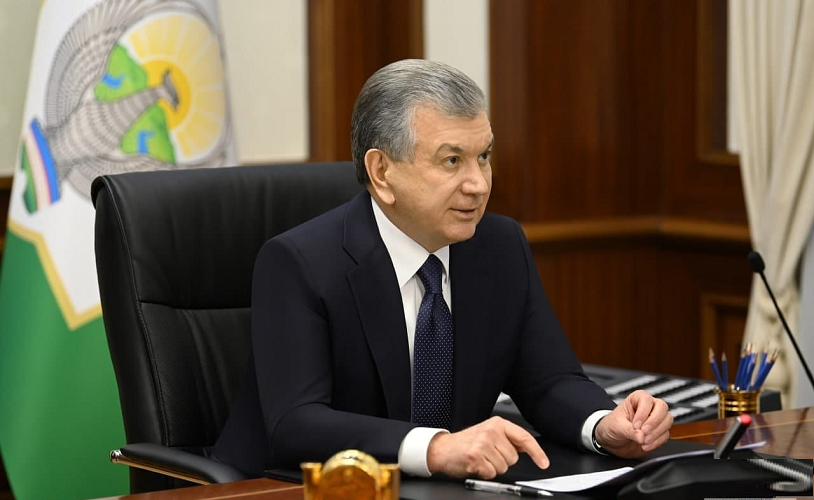 The President of Uzbekistan: Transformat... 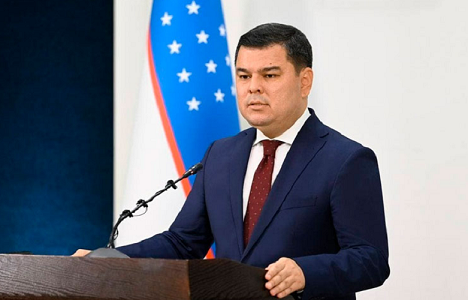 Sherzod Asadov: We ask you not to succum...

The Presidential Press Secretary Sherzod Asadov denies rumors that a rocket had been fired...